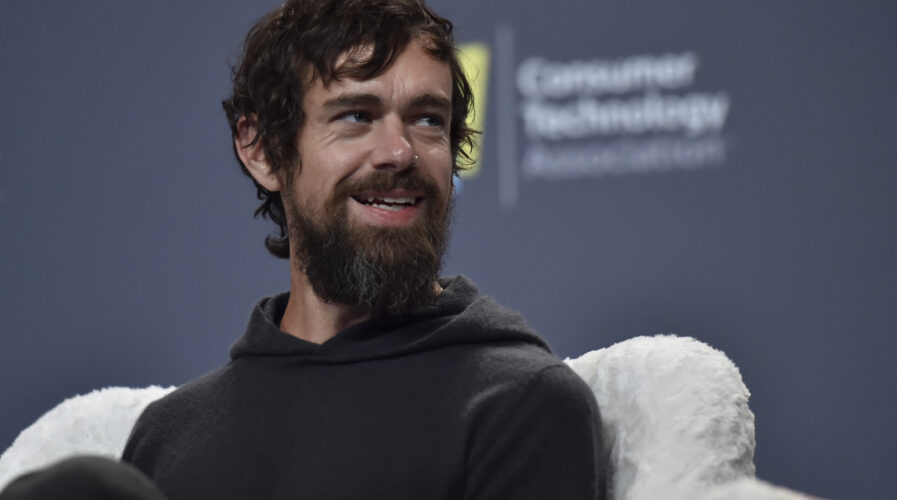 Australia’s Afterpay Ltd, a buy now, pay later (BNPL) pioneer, was just bought by Dorsey’s Square Inc for a whopping US$29 billion — the biggest buyout of an Australian firm to date. The massive purchase, also Square’s largest ever, will help Dorsey’s company build up its global payments empire.

Square — the financial payments company known for its popular Cash App — said it plans to merge Australia’s Afterpay’s existing apps. The move will give “even the smallest of merchants” the ability to buy now, pay later services at checkout, among other offerings.

Additionally, Bloomberg reported that the BNPL concept represents a chance for Square to capitalize on a shift away from traditional credit, especially among younger consumers. “The plan is for Square to integrate Afterpay into both its consumer Cash App, and its Seller product for small businesses.”

How does Afterpay function?

Created in 2014, Afterpay has been the bellwether of the niche no-credit-checks online payments sector that burst into the mainstream last year. That said, the takeover underscores the popularity of a business model that has upended consumer credit by charging merchants a fee to offer small point-of-sale loans which their shoppers repay in interest-free installments, bypassing credit checks. 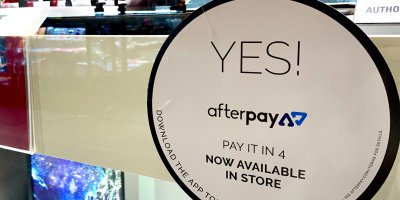 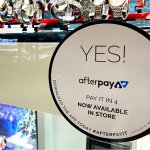 Australia’s Afterpay founders said the deal marked “an important recognition of the Australian technology sector as homegrown innovation continues to be shared more broadly throughout the world”. For Afterpay, the deal with Square delivers a large customer base in its main target market, the United States, where its fiscal 2021 sales nearly tripled to A$11.1 billion in constant currency terms.

Square on the other hand recently launched its banking operations, including checking and savings accounts for small businesses, and offers loans. The addition of Afterpay also gives the digital payments company a chance to expand into consumer lending, which it doesn’t currently offer.

Talks between the two companies began more than a year ago and reports indicated that Square was confident there was no rival offer. Bloomberg noted that the deal should also help boost Square’s Cash App’s total user base by adding Afterpay’s 16 million users to Cash App’s existing user base of 70 million annual users.

Separately, sharing a similarly optimistic tone, an article by TechCrunch believes that “Beyond the clear product and network complementarity, what’s most exciting is the alignment of values and culture.

Square and Afterpay share a vision of a future with more opportunity and fewer economic hurdles for all. As they build toward that future together, I’m confident that this combination is a winner. Square and Afterpay together will become the world’s next-generation payment provider.”

Dorsey, who serves as Square’s CEO in addition to Twitter’s said, Square and Afterpay have a “shared purpose.”

“We built our business to make the financial system more fair, accessible, and inclusive, and Afterpay has built a trusted brand aligned with those principles,” he said in a statement.

“Together, we can better connect our Cash App and Seller ecosystems to deliver even more compelling products and services for merchants and consumers, putting the power back in their hands.”