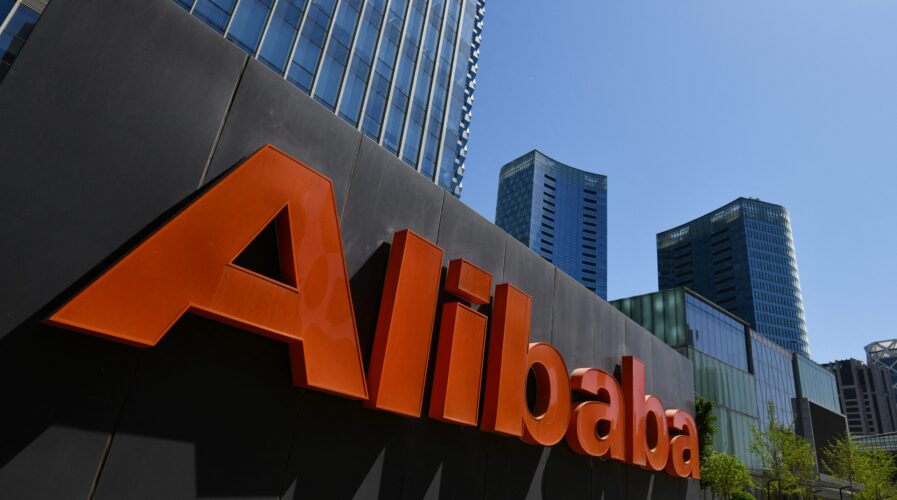 The new chip by Alibaba may be one of the most advanced in China. (Photo by GREG BAKER / AFP)

China’s most advanced chip may soon come from Alibaba

China’s chip dreams of self-sufficiency may be coming true sooner rather than later with an unlikely new player in the semiconductor industry.

The pandemic, if anything, has fueled a huge need for self-sufficiency, especially among technology giants that are often stuck in between the supply and demand conundrum. Joining the self-sufficiency league this time around is Chinese tech behemoth Alibaba Group Holding Ltd.

The Chinese tech giant on Monday unveiled its new server chip, called Yitian 710, which will be used in new servers, named Panjiu, and is designed to further boost its cloud computing business. This would in turn allow Alibaba to compete against US cloud rivals like Amazon, Microsoft, and others.

While the chip and servers will not be directly sold to customers,  Alibaba’s cloud computing clients can instead buy services based on these latest technologies. According to Alibaba, these servers are designed for artificial intelligence applications and storage, and they will be put to use in its own data centers in the “near future”. 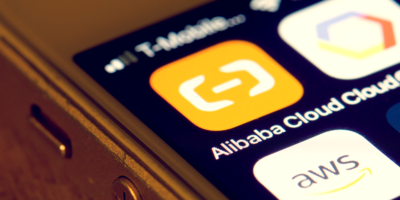 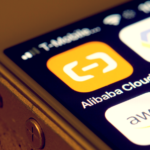 Alibaba Cloud Intelligence’s President Jeff Zhang said in a press release, “Customizing our own server chips is consistent with our ongoing efforts toward boosting our computing capabilities with better performance and improved energy efficiency. We plan to use the chips to support current and future businesses across the Alibaba Group ecosystem.”

To top it off, Alibaba’s server chip is said to be one of the most advanced by a Chinese firm yet. However, the company will not be manufacturing, but designing the semiconductor instead, a trend seen amongst Chinese companies. For instance, Huawei designed its own smartphone chips and Baidu raised money this year for a standalone semiconductor business.

According to Bloomberg, it is a part of a bigger trend among global rivals like Amazon and Google, who aim to gradually replace silicon from traditional chipmakers like Intel and Advanced Micro Devices Inc (AMD) with products custom-designed for their data centers and workloads.

Semiconductors have been an area where China is hoping to bolster its domestic capabilities, given how the country’s industry still relies heavily on foreign technology. Therefore, Alibaba is among the Chinese firms that have answered Beijing’s call to invest in the development of cutting-edge technologies and manufacturing capacities.

For Alibaba, the Yitian 710 is not its first foray into custom-designed semiconductors. Back in 2019, Alibaba launched its first AI chip called Hanguang 800 followed by one used for internet-of-things. Now, the Yitian 710 chip is said to be based on architecture from British semiconductor firm Arm, using some of the latest manufacturing processes.

Given China’s limited domestic chip manufacturing capabilities, Alibaba will have to outsource production and so far Taiwan Semiconductor Manufacturing Co. and South Korea’s Samsung Electronics Co. are the only two companies capable of mass-producing 5-nm chips.