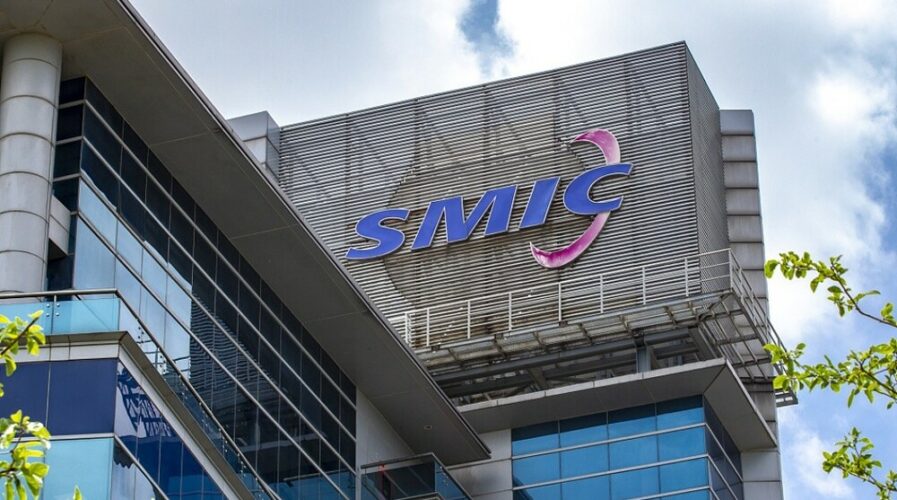 The SMIC building in China.

Top chip makers in China have been speeding up efforts to reduce their use of US semiconductor equipment since last year. To that, the country’s top contract chipmaker, Semiconductor Manufacturing International Corporation, better known as SMIC, is planning to build a new fabrication facility that will become China’s largest such facility used for products other than memory.

Undeniably, it could be a major step towards easing the pressure on the semiconductor supply chain. Given how Taiwan Semiconductor Manufacturing Company (TSMC) is arguably the most important company in the world with a foundry producing cutting-edge chips for top tech firms, SMIC’s new plant plan could intend to challenge TSMC as a global leader and ride on the industry-wide rush to expand its capacity.

The new plant will be built on the outskirts of Shanghai and SMIC plans to spend US$8.87 billion on building it. The major expansion in capacity comes at a time China is trying to build a world-class chip industry given how China’s government and tech firms don’t want to rely on foundries in other countries. This is especially crucial since the US can block shipments of powerful high-end chips to Chinese manufacturers. 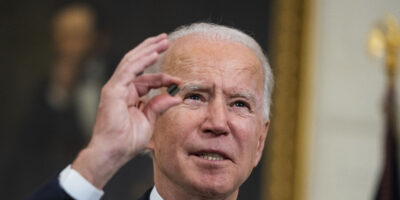 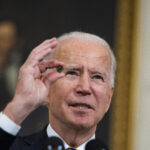 IS THE WORLD TOO DEPENDENT ON ASIA’S SEMICONDUCTOR INDUSTRY?

That said, SMIC is China’s best hope for building a self-sufficient chip industry in the country. The company is also an important supplier for several Chinese chip designers as well as US designer Qualcomm.  SMIC’s newest plant will be built in a free trade zone in the south-eastern suburbs of Shanghai, an enlargement of the tariff-free areas President Xi Jinping originally approved to attract foreign investment and trade.

As outlined in a regulatory filing, the factory will offer “a production line with a production capacity of 100,000 12-inch wafers per month, focusing on the production of integrated circuit foundry and technology services on process nodes for 28 nanometer and above.”

The expansion is also because SMIC’s existing plants are running at or close to full capacity and its executives are counting on being able to procure equipment to make chips based on more mature technologies, despite US sanctions. Currently, there is a chip shortage that is working its way from automobile manufacturers to smartphone manufacturers, but it will take some time to get a new facility up and running to mitigate the issue.

SMIC in China vs Taiwan’s TSMC

Last September, when SMIC was added to the US Commerce Department’s Entity List which bans the unlicensed exports of American technology to the company, the company’s co-CEO Zhao Haijun confirmed several times that it has hindered the company’s development of more advanced technologies. This is mainly because it relies more heavily on American equipment suppliers. Zhao said his company is looking for alternative solutions while continuing to communicate with the U.S. government.

The chips that will be made at SMIC’s new factory will use the 28nm process node which means that these will not be advanced chips. However, it will be useful in the production of Wi-Fi chips, image sensors, microcontrollers, and more. While chips meant for computers, and popular smartphones are built on processes less than 10 nanometers, there are plenty of everyday electronics that rely on chips built with 28 nanometer or larger processes.

This directly puts SMIC up against TSMC which announced plans to expand its 28nm production in Nanjing, China to cover local demand. By way of comparison, Taiwanese chipmaker TSMC states that its capacity in 2020 was 12 million 12-inch equivalent wafers and predicted four percent growth in 2021. Looking back, when both TSMC and Samsung were at 5nm, SMIC was stuck at 14nm. It even used that process node to deliver Huawei’s Kirin 710A last May.

The envisioned plant comes on top of a US$2.35 billion factory SMIC’s planning for south China’s Shenzhen that will be able to make as many as 40,000 12-inch wafers per month. Both projects represent an effort to shore up its lead in domestic chipmaking while furthering the country’s broader chip ambitions.

Experts reckon the Shanghai facility’s mature-node chips could be targeted at the automaking industry, which is struggling with an endemic shortage of the semiconductors they need to power electric vehicles and in-car systems.

So, while SMIC reckons its new facility could be groundbreaking, it won’t help China to meet its twin ambitions of driving its economy with big data and AI-infused analytics, with home-built silicon of the sort needed to run bleeding-edge servers and accelerators. Most of that sort of silicon comes from non-Chinese companies, plenty of which are US-based and therefore need a licence before exporting to the Middle Kingdom.