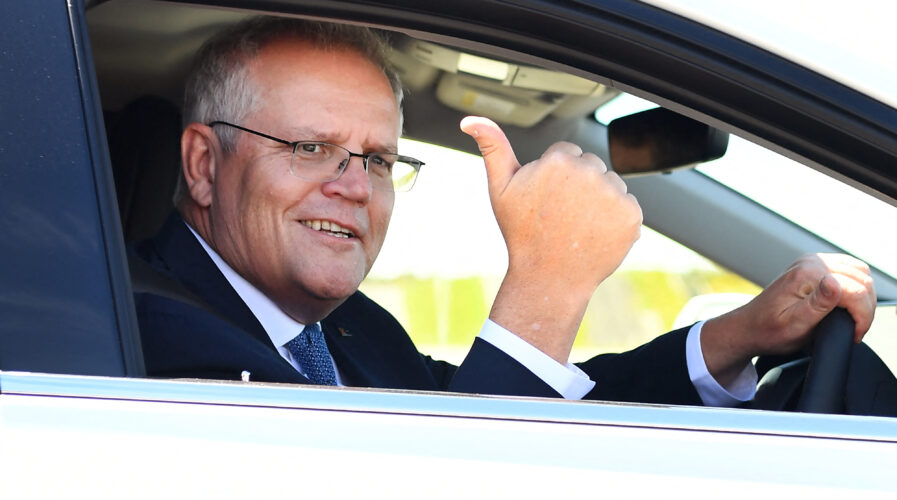 Electric vehicle (EV) charging stations are becoming increasingly in demand as the number of EV cars on the roads increases as well. Many countries and organizations are already promoting EV vehicle usage, with some even offering tax reductions on the purchase of such vehicles.

For example, the Malaysian government recently announced that there will be a 100% elimination of all taxes on EVs in Malaysia, including import and excise duties, as well as road tax. To ensure there is sufficient infrastructure for EV vehicles, several private players have also pledged to build 1000 EV charging stations across the nation by 2025. 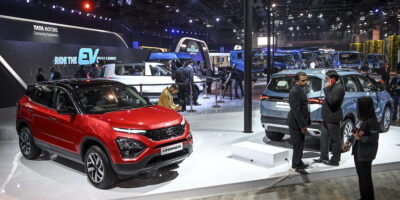 SUBSIDIES FOR ELECTRIC CARS IN DELHI, INDIA TO BE WITHDRAWN

In India, EVs have seen increased interest in recent times. But as EV uptake has increased, this has led the Delhi government to withdraw its subsidies on EV cars instead.

EV purchase subsidies are one of the key features of the Delhi EV policy. According to transport minister Kailash Gahlot, the government has no plans to extend the subsidy system for the purchase of electric vehicles any further.

Over in Australia, the government has pledged AUD$ 178 million to ramp up the rollout of hydrogen refueling and charging stations for EVs. Australia has been under some criticism recently with green activists and EV advocates calling for tax breaks and sales targets to boost the uptake of cleaner vehicles in the country. 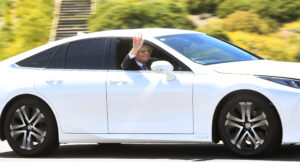 According to a report by Reuters, Prime Minister Scott Morrison said the investment provides “an Australian way” to lower transport emissions, reiterating a slogan he introduced recently to describe the country’s middle ground on climate change policy.

“We will not be forcing Australians out of the car they want to drive or penalizing those who can least afford it through bans or taxes. Instead, the strategy will work to drive down the cost of low and zero-emission vehicles,” Morrison said in a statement.

The strategy should lower carbon emissions by more than 8 million tonnes by 2035, the government said, based on a projection that battery-electric and plug-in hybrid electric vehicles will make up 30% of annual new car and light truck sales by 2030.

However, the Electric Vehicle Council of Australia was not pleased with it. In a statement, the council felt that the strategy fails to deliver minimum fuel efficiency standards, which have been used in the US and Europe for decades. Fuel efficiency standards require car manufacturers to sell vehicles with a combined level of emissions below a defined benchmark, encouraging the sale of zero-emission vehicles.

“If Australia continues to be one of the only developed nations without fuel efficiency standards, then we will continue to be a dumping ground for the world’s dirtiest vehicles,” said council Chief Executive Behyad Jafari.

“The sector will continue to urge the government to take appropriate actions that get more vehicles to Australia and on our roads. It’s a shame this government doesn’t have the same ambition for Australians that the electric vehicle industry does,” added Jafari.

EV charging stations in Australia are increasingly in demand as vehicle sales in the country hit a record of 8688 in the first half of 2021. There are currently about 3000 public charges installed across the country. By comparison, China has about 66000 charging stations as of June 2021.

Australia has also been facing global criticisms recently for refusing to commit to phasing out coal power at COP26, feeling that the move would “wipe out industries”. China, Japan, and India also refused to commit to reducing the use and dependence on coal power.

Interestingly, all these countries are also seeing and hoping to have more EV vehicles on their roads as well, in an alternate way of reducing carbon emissions.