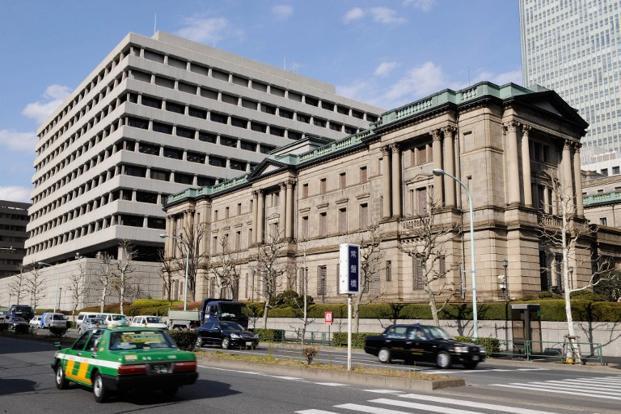 In April this year, the Bank of Japan (BoJ) launched the first phase of its central bank digital currency (CBDC) experiment. Although the country’s central bank has no definite plans to issue a CBDC anytime soon, it’s executive director Shinichi Uchida did say that if BoJ were to do so, the digital currency would need to co-exist with private-sector payment services.

The private sector were fast enough to respond to the idea, with a consortium of approximately 70 Japanese firms and three of the country’s mega-banks now planning to test out a yen-based digital currency, tentatively known as “DCJPY”, in the coming months.

Post trial period, the consortium has an end goal of launching the DCJPY by fiscal 2022. A report by Reuters noted that the digital currency will be backed by bank deposits and will use a common platform to speed up large-scale fund transfers and settlement among companies. 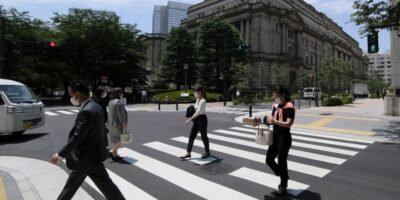 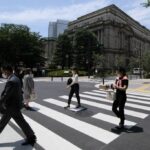 The consortium includes Mitsubishi UFJ Financial Group Inc, Mizuho Financial Group Inc, Sumitomo Mitsui Financial Group Inc, and other lenders such as Japan Post Bank Co Ltd, brokerages and insurers, as well as non-financial firms such as Nippon Telegraph & Telephone Corp, Kansai Electric Power Co Inc and East Japan Railway Co. Some will even participate in experiments to gauge such a currency’s use in industries ranging from energy to retail.

The group have apparently been meeting regularly since last year to study ways to build a common settlement infrastructure for digital payments. Although the three mega-banks have each introduced their own digital payment systems, it has lagged efforts by technology firms such as PayPay, according to Reuters.

To recall, last year, BoJ published a CBDC document in which it outlined three stages of trials, including two phases for Proofs of Concept followed by a pilot. Japan’s objectives have been a little different from most countries because of the heavy use of cash in retail payments.

Although the cash usage is still high, the BoJ is keen to be prepared for change. As per data available, around 82% of payments involve the use of cash, and whilst the pandemic has encouraged the cash-loving Japanese to move away from physical money, the country’s fast-ageing population are resisting change.

According to a report by Reuters, Japan’s currency in circulation and bank deposits even rose at a record pace during the pandemic, which prompted businesses and households to continue hoarding cash.

Even the BoJ reckons that for the time being, it is unlikely that the cash in circulation would drop significantly. “If, however, this should become the case, and if private digital money will not substitute for the functions of cash sufficiently, the Bank might provide general purpose CBDC as a payment instrument alongside cash. As long as there is public demand for cash, the Bank will stay committed to supplying it,” said the bank.

In short, even without the decline in cash circulation, if CBDC is needed from the viewpoint of enhancing the stability and efficiency of the overall payment and settlement systems, the central bank would  only issue CBDC in order to support private payment services.