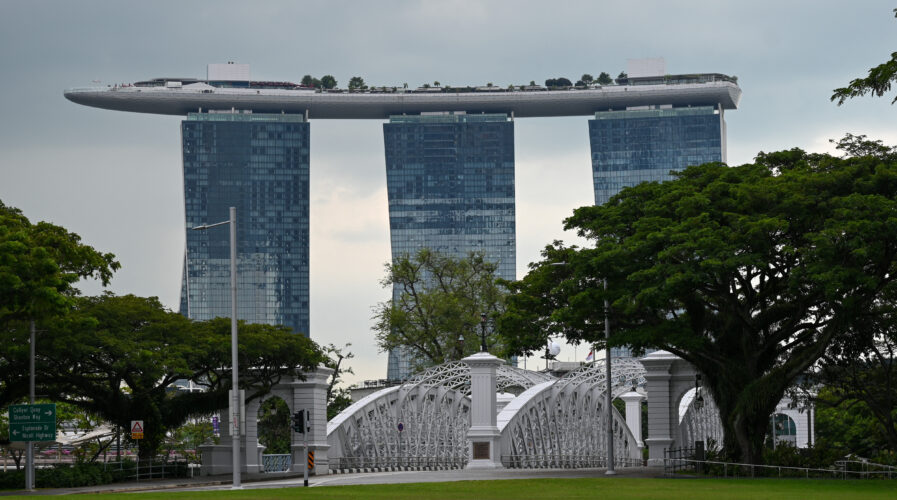 SEA could dominate the decade with its trillion-dollar digital economy. (Photo by Roslan RAHMAN / AFP)

For a region that has 75% of its population online, Southeast Asia (SEA) is inevitably bound to dominate the world when it comes to its digital economy, according to this year’s edition of  e-Conomy SEA Report by Google, Temasek, and Bain. In fact, the report highlights that the region is on the path to becoming a massive US$1 trillion digital economy by 2030.

The report also highlighted that SEA is entering its ‘digital decade’ as the internet increasingly becomes an integral part of consumers’ daily lives. For context, the region now has more than 440 million internet users, and interestingly, 350 million of them, or about 80%, are digital consumers.

Digital consumers are internet users who have bought at least one online service and with SEA, since the pandemic began, it has added 60 million new digital consumers, of which 20 million joined in the first half of 2021 alone. Overall, within this year alone, 40 million new Southeast Asian users started using the internet for the first time.

Since more consumers are going online, the report estimates that by the end of 2021, the region will reach US$174 billion in gross merchandise value (GMV), a growth of 65.7% from US$105 billion last year. The figure is expected to breach US$360 billion by 2025, propelled by a fast-growing base of digital consumers and merchants, acceleration in e-commerce and growing food delivery.

All the countries covered in the report also experienced strong, double-digit growth in 2021 with Indonesia contributing 40% of the region’s total GMV at US$70 billion; while the Philippines led with an impressive 93% growth to become a US$17 billion digital economy.

Google, Temasek and Bain highlighted that SEA’s tenacious growth is primarily driven by e-commerce and food delivery and both verticals are expected to propel the region’s internet economy forward in the next decade. 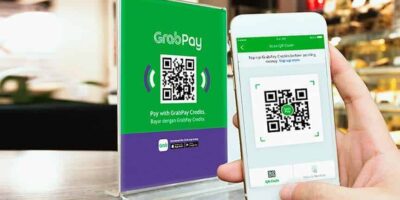 THE RISE OF “BUY NOW, PAY LATER” IN SEA

“The food delivery sector emerged as a bright spot, growing 33% year-on-year (YoY) to reach US$12 billion in GMV. It has now become the most penetrated digital service, with 71% of all internet users ordering meals online at least once,” the report noted,

Another interesting point highlighted in the report is the new wave of digital merchants, propelled by the pandemic. The report also said that going forward, digital lending services  are likely to grow due to an appetite for consumer financing options and supply chain financing.

So far, digital financial services have seen healthy growth, specifically in the adoption of e-wallets and A2A (account-to-account), fuelled by both merchant adoption and consumer usage, Google, Temasek and Bain said. By 2025, digital payments are forecasted to reach over US$1.1 trillion in gross transaction value (GTV), up from a forecast of US$707 billion in 2021.

Above all, the growth in usage of buy-now-pay-later services (BNPL) could also push digital lending up by 50% in outstanding balance from US$26 billion in 2020 to us$39 billion in 2021, the report said.

A decade of digital dominance

It was also noted that the internet economies of all six countries will continue to grow rapidly, and that would in turn be the main driver and enabler of a US$1 trillion GMV internet economy. “Indonesia alone, by 2030, could potentially be two times of SEA’s GMV today, while Vietnam could grow eleven times to become a US$220 billion digital economy.” it added.

For Bain & Company’s partner and head of digital practice in Asia-Pacific Florian Hoppe, Southeast Asia’s internet economy has rebuilt tremendous growth momentum and it is clear with the findings of the report. Given also how the region has generated tremendous investor interest over the past two years, he also believes the ‘roaring 20s’ will really put Southeast Asia’s internet economy on the global map. Above all, talent remains critical to success, along with new enablers around data regulation, infrastructure, and equitable development of the internet economy.