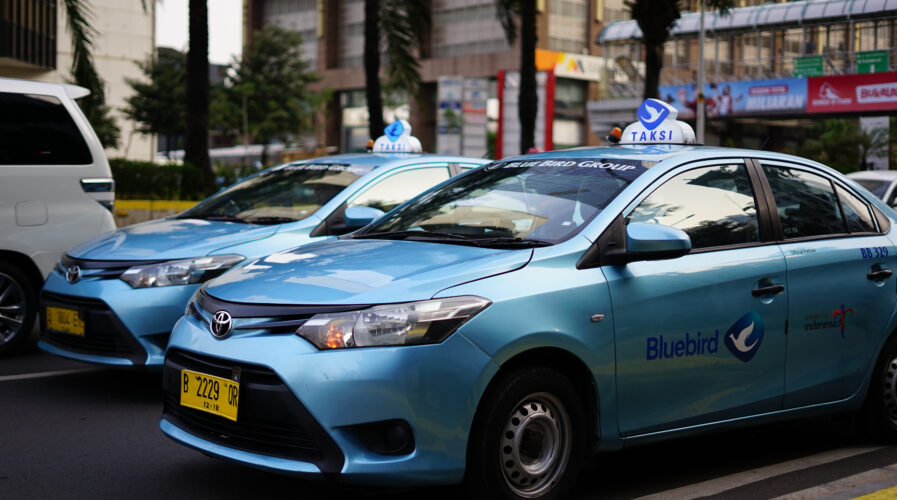 Shopee Indonesia has officially entered the ride-hailing business. According to reports the e-commerce giant has partnered with Indonesian taxicab company, Bluebird Group. The partnership enables users to hail taxi rides straight from the Shopee App. 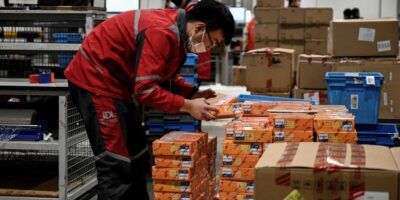 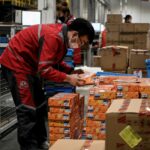 The new feature is called Taksi. Available in some areas in Indonesia, users can not only make bookings for their rides via the Shopee app but also make payments using Shopee Pay. In August this year, Shopee had also established a partnership with Blue Bird to form a logistics service called BirdKirim, enabling users to use Blue Bird drivers for courier deliveries.

The ride-hailing market in Indonesia is forecasted to be worth US$5.6 billion by 2025. It is currently dominated by two companies, Gojek and Grab. While Grab is not a top e-Commerce player in Indonesia, it is the biggest ride-hailing company in the region. Grab’s a super app already offers multiple services apart from ride-hailing. They include food delivery, wallet services, and others.

With ride-hailing being a critical component of a super app, Shopee is definitely heading in the right direction to be a super app in Indonesia. Apart from e-Commerce services like online shopping, their app also offers food delivery, hotel reservations and even has its own wallet.

A new horizon for Shopee Indonesia?

As such, Shopee Indonesia may not be the biggest e-commerce player in the country, but they are definitely becoming a force to reckon with. In fact, as e-Commerce continues to grow rapidly around Indonesia the competition is also increasing among the providers.

Currently, the biggest e-Commerce provider in Indonesia is Tokopedia. Statistics showed that Tokopedia has an average of 150 million visits per month on its e-Commerce website. Following closely for second place are both Shopee and Bukalapak, with around 100 million visitors per month.

According to e-Conomy SEA report by Google, Bain, and Temasek, Indonesia’s e-Commerce value is expected to reach US$ 83 billion by 2025. In fact, the report also stated that e-Commerce for the entire ASEAN region could reach US$ 1 Trillion by 2030, with Indonesia remaining the largest e-Commerce market.

With that said, it is not surprising that some of the e-Commerce companies are venturing out beyond e-Commerce into other verticals as well. For example, following Tokopedia merger with Gojek, the new company, GoTo recently announced appointed underwriters to manage its US$1bn initial public offerings (IPO), which could take place as early as the first quarter of 2022.

For Shopee Indonesia, the competition in the country also meant they would need to branch out to other verticals as well. SEA Limited, the parent company of Shopee, is already making huge investments in their brands in Europe and Latin America. There were also rumors of the company planning to start offering services in India, but there has been no official announcement on that yet.