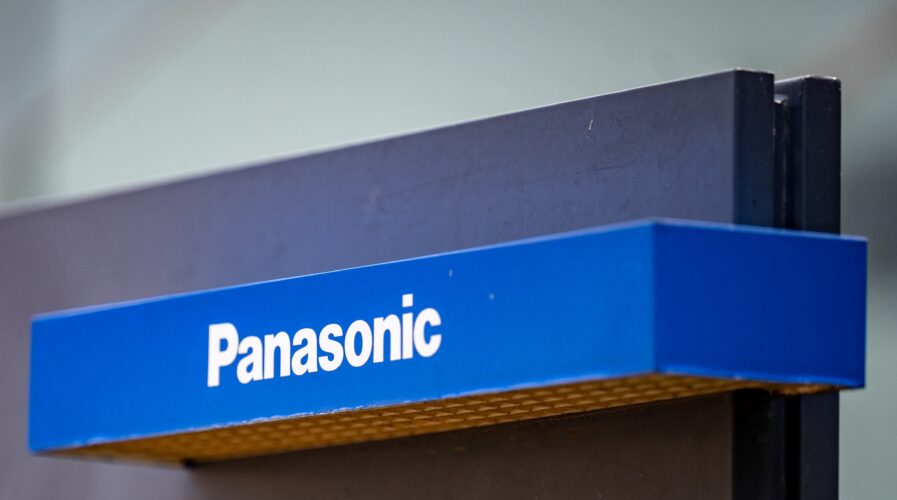 Panasonic’s new batteries for Tesla are a game changer. Here’s why. (Photo by Philip FONG / AFP)

Panasonic’s new batteries for Tesla are a game changer. Here’s why.

In September 2020, Tesla teased the company’s purported game-changer battery for the first time. It was an enlarged cylindrical 4680 cell that, according to CEO Elon Musk, holds six times the power and five times the energy capacity with significantly lower cost. This week, Tesla’s longtime Japanese cell supplier Panasonic, announced that it will begin mass producing those batteries as early as next year.

In a report by Nikkei, Panasonic is said to be expanding its plant in Wakayama prefecture and bringing in new equipment to mass produce the new batteries that will be exclusively made for Tesla first. The expansion would involve a fresh investment of around 80 billion yen (US$704 million). 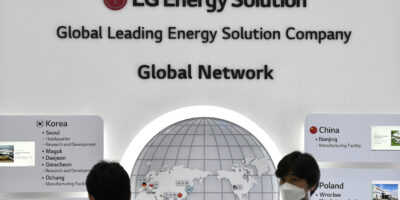 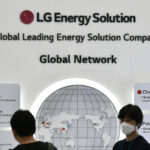 LG ENERGY DEBUTS AS SOUTH KOREA’S BIGGEST-EVER IPO. WHAT DOES IT MEAN TO THE EV BATTERY SECTOR?

In a statement to Reuters, Panasonic however, declined to confirm Nikkei’s report. “We are studying various options for mass production, including a test production line we are establishing this business year,” the company said. “We don’t, however, have anything to announce at this time.”

At this point, the Japanese tech giant has existing EV battery plants in Japan and the US and supplies batteries to EV plants operated by Tesla in California. Apparently, Panasonic began developing the new 4680 battery cells on request from Tesla itself.

Why new batteries for Tesla?

With a diameter of 46mm and length of 80mm, the new format is widely known as “4680”. Basically, the change of battery cell sizes to a wider format, and the implementation of tabless electrodes and other numerous approaches to the cell production is mainly to reduce costs and increase pack level efficiencies.

Tesla has been piloting production of the new cells at its Kato Road facility in Fremont, and at the company’s Q3 2021 earnings call in early October, Tesla senior VP Drew Baglino said that first vehicles with 4680 cells would be delivered in early 2022. He also said Tesla’s current flagship Model S has a range of about 650 km on a single charge. With the new battery, calculations show its range will improve to around 750 km.

The next-generation battery cells also reduce cost per kWh by 14% and batteries usually make up an estimated 30% of the cost of an electric vehicle. That said, lower prices and improved range are what automakers are aiming for to make electric cars more desirable.

The 4680 batteries will also be a game changer simply because it is “expected to give the vehicles one of the world’s longest ranges per battery weight and will compete with rival South Korean and Chinese battery makers”, according to Nikkei.

Tesla initially intended to produce the batteries in-house, mainly to reduce potential disruptions from relying on external suppliers like Panasonic. Ahead of the unveiling of the new 4680 battery cell in 2020, Musk, in a series of tweets, said the company would continue to buy battery cells from other companies.

“We intend to increase, not reduce battery cell purchases from Panasonic, LG & CATL,” Musk tweeted, adding that Tesla would be unlikely to achieve high-volume production of the cells until 2022. That said, for now, the 4680 batteries are being manufactured exclusively for Tesla. A Panasonic executive however didn’t rule out supplying them to other companies in a November interview.