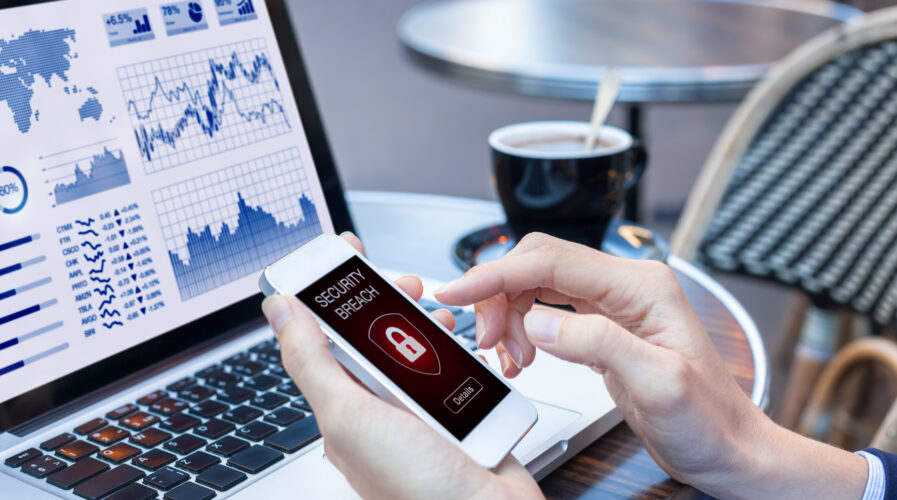 Cyberattacks were prominent in the Southeast Asia manufacturing industry last year according to global statistics released by CPR. Photo: Shutterstock

The manufacturing industry was the common sector hit by cyberattacks in Southeast Asia last year, according to global statistics released by Check Point Research (CPR) recently. Manufacturing figured consistently in the top three sectors with the highest volume of attacks in the ASEAN region.

In comparison, education and research top the global list with an average of 1,605 attacks per organization every week, a 75% jump from 2020. The government and military sector came second with 1,136 attacks per week (47% increase), followed by the communications industry at 1,079 attacks per week (51% increase). 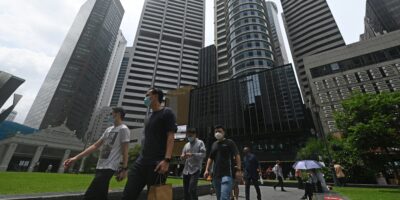 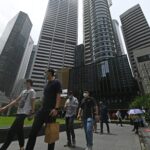 “Hackers keep innovating. Last year, we saw a staggering 50% more cyberattacks per week on corporate networks compared to 2020 – that’s a significant increase. We saw cyberattack numbers peak towards the end of the year due to the Log4J vulnerability exploit attempts. New penetration techniques and evasion methods have made it much easier for hackers to execute malicious intentions,” said Omer Dembinsky, data research manager at Check Point Software.

“What’s most alarming is that we’re seeing some pivotal societal industries surge into the most attacked list. Education, government, and healthcare industries made it into the top five most attacked industries list, worldwide. I expect these numbers to increase going into 2022, as hackers will continue to innovate and find new methods to execute cyberattacks, especially ransomware,” he added.

ASEAN not spared from cyberattacks

Manufacturing came second following a 415% hike in attacks to an average of 1,544 per week, while transportation came third with 622 average weekly hits (+13%).

Manufacturing was the most hit sector in the Philippines, with 2,752 average hits per week, amounting to a 16% increase from 2020.

The Government and military had a 26% decrease in attacks but came second with 2,490 hits, while finance and banking came third with 1,028 hits (+18%). With a 43% increase in cyberattacks, the Philippines came second to Singapore, averaging 1,457 attacks per week in 2021.

Thailand saw 37% more attacks, hitting an average of 1,783 organizations per week last year. At an average of 3,127 weekly attacks per organization, government/military topped the country’s target list, though that was already a 44% drop from the previous year. Retail/wholesale saw a 113% jump to 1,587 weekly hits, while manufacturing also saw an increase by 67%, averaging 1,565 hits per week.

In Indonesia, the government and military were the most frequently attacked sector with 8,491 hits per week, up 38% from last year. Manufacturing took second place with 2,846 hits (+24%), followed by finance and banking with 2,197 hits, down 32% from 2020. The largest country in the ASEAN region saw a 23% increase in attacks, pushing the average number of organizations being attacked per week to a stunning 3,167.

These six ASEAN member states were among the most attractive manufacturing hubs in the world, according to Cushman & Wakefield’s global manufacturing risk index 2021 report. In its baseline scenario, which gave equal importance to a country’s operating conditions and cost competitiveness, Indonesia came in sixth, Thailand eighth, Malaysia ninth and Vietnam 11th. Singapore and the Philippines trailed further behind at 17th and 28th positions.

China is still the number one manufacturing hub. Still, as its manufacturers are moving up the value chain following large-scale investment into robotics, artificial intelligence and blockchain, the production of lower-order goods is shifted outside the country – into Southeast Asia.

Manufacturing is an essential industry that must continue but is often lagging in digital transformation. That combination makes it vulnerable to cybercriminal infiltration as they saw easy access and a higher chance of getting paid as manufacturers cannot afford extended downtime.

To plug these weaknesses, CPR offered several tips to prevent the next cyber pandemic: