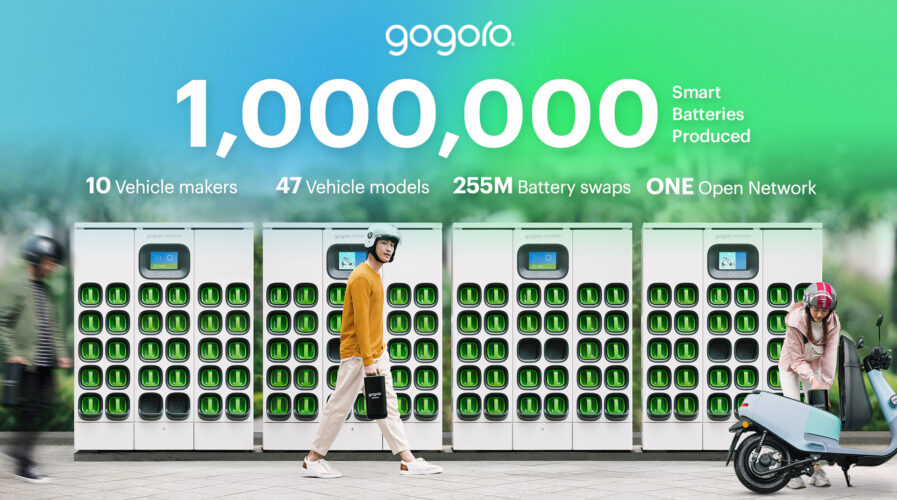 Gogoro has produced its one-millionth battery, which is a testament to the open battery swapping ecosystem. (Source – Gogoro)

The EV battery market continues to grow as demand for batteries increase. With more EVs being produced, the demand for EV charging stations and EV chargers have also increased. One way of solving this problem could  be the use of battery swapping.

While battery swapping has been a common feature for two-wheel vehicles and even electric auto-rickshaws in some countries, the idea of switching batteries on four-wheel automobiles is still not really ideal for most car manufacturers. Battery swapping for these vehicles help reduce the charging time needed for EV batteries.

In fact, Elon Musk once played with the idea of battery swapping for Teslas but the project did not go ahead as planned. India has plans to introduce a new policy for battery swapping to boost sales of its Evs, to meet the country’s decarbonization goals. 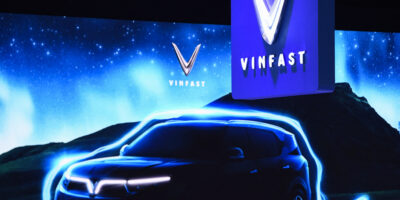 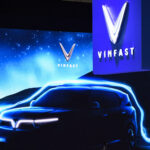 Over in China, Contemporary Amperex Technology Co, one of the world’s biggest battery manufacturers is now pushing for battery swapping as an alternative to charging Evs. A Bloomberg report shows that battery swapping is starting to catch on in China, especially with the surge in EV take-ups.

According to Horace Luke, founder, chairman, and chief executive officer of Gogoro, “since launching in 2015, Gogoro has managed more than 255 million battery swaps and together with our customers have saved 384-million kg (846-million lbs) of CO2.”

Gogoro Network battery swapping has demonstrated interoperable success by enabling multiple generations of batteries, swapping stations, and vehicles to integrate and work together. For example, Gogoro’s first batteries from 2015 can work on its latest vehicles and can integrate across different generations of GoStations.

As Gogoro continues to develop its EV battery ecosystem, it will be interesting to see if the battery maker does make a move towards enabling battery swapping for larger EVs in the future.