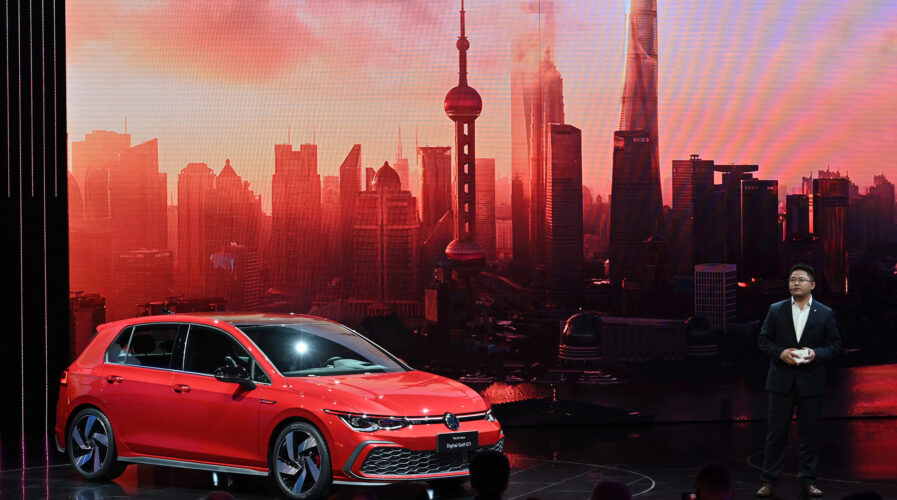 To stay ahead of the game, Volkswagen is aiming for one million EVs in China. (Photo by Hector RETAMAL / AFP)

To stay ahead of the game, Volkswagen is aiming for one million EVs in China

For the whole of 2021, German automaker Volkswagen sold 10,000 fewer than expected electric cars in China–its biggest and most important market. The company, like any other automakers, were hit by semiconductor shortages, but it’s not just that. Within the Chinese market, there is a fierce competition from domestic brands, challenging Volkswagen’s position in the market.

For starters, Volkswagen has, more often than not, claim the spot as the top auto seller in China. Ever since the pandemic however, sales turned somber for obvious reasons. Overall in 2021, Volkswagen sold about 3.3 million vehicles in China, down 14%. In particular, the German automaker sold only 70,625 of its ID electric vehicles (EVs) in China last year, missing its goal of selling 80,000 to 100,000 cars.

The ID series, which Volkswagen produces at its Chinese joint ventures with SAIC Motor and FAW Group, is the backbone of its EV ambitions in China, the world’s largest auto market. The overall EV market in China last year however, appeared more rosy.  A total of 2.91 million EVs were sold in 2021, more than double from 2020. 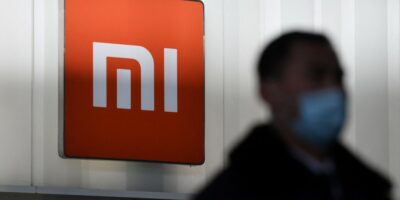 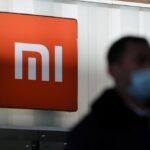 Overall, China, the world’s largest car market, also snapped out of a three-year slump last year, in terms of car sales. According to the China Association of Automobile Manufacturers (CAAM), a total of 26.28 million vehicles were sold in the country last year, marking a 3.8% increase from 2020 levels.

Interestingly, strong sales of green vehicles was what pushed the country’s overall vehicle sales growth. Unfortunately, although China’s EV market has been seeing very strong growth, most foreign automakers have lagged their Chinese counterparts who are designing smart cars that appeal to the local crowd.

Catch up of be left behind, Volkswagen

After announcing its 2021 sales number, the German automaker shared its aim to raise sales in the world’s biggest auto market by about 15% in 2022–given the component-supply conditions improve, CEO of Volkswagen Group China Stephan Wöllenstein said.

To top it off, Volkswagen CEO Ralf Brandstaetter will even be relocating to Beijing to oversee the company’s China’s operations. In an interview with Nikkei, he said the company will soon be capable of producing one million EV units annually by 2023. The increased production will be mainly due to the new EV plant in Anhui Province which will be fully operational by next year.

The new EV plant has an annual production capacity of around 300,000. Combined with plants under joint ventures with FAW Group and SAIC Motor, will bring total capacity to the one million mark, accounting for around 20% of VW’s overall production in China. The automaker also plans to ramp up local development to appeal more to Chinese drivers.

“We’re also using these technology trends for the rest of the globe and our other entities. In the past, our approach was to develop in Germany and localize in China. But this approach will be changed significantly by setting up more local resources for R&D, especially for software, to be faster, to be more independent in China,” Brandstaetter told Nikkei.