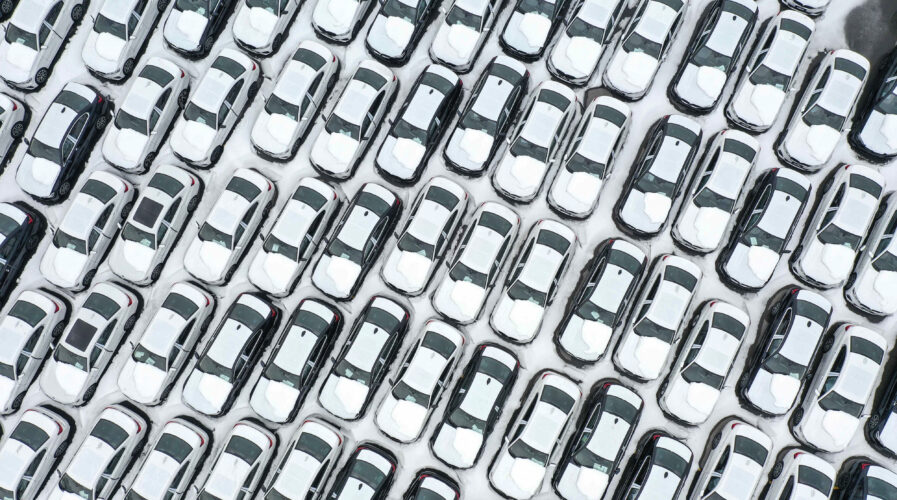 This is how China’s automakers deals with supply chain mayhem. (Photo by AFP) / China OUT

This is how China’s automakers deal with supply chain mayhem

Around the world, a shortage of semiconductors, the tiny but critical chips used to calibrate cars’ fuel injection, run infotainment systems or provide the brains for cruise control, has upended automaking. Making matters worse is the supply chain crisis. To beat both the crisis, China’s carmakers are walking down the self-sufficient path.

They are the key to establishing secure and stable supply chains.” Dragonhawk 1, according to reports, is designed to serve as the brain behind smart cockpits, which include dashboard displays, navigation systems and cloud-based services. 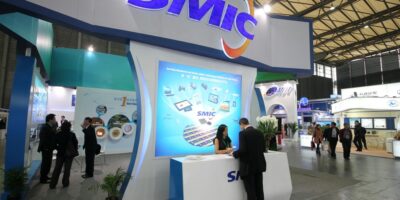 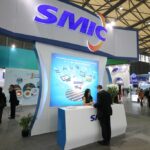 US TO SHUT ALL DOORS TO CHINESE CHIP MANUFACTURER, AI GIANT

The chip is built with 7-nm technology and is one of the most advanced automotive systems on a chip in the world. Its mass production will begin within the July-September quarter of 2022, and the chips are expected to be incorporated into Geely vehicles by the end of next year.

Among it’s added advantages includes allowing the cars to quickly process images and other data collected by driver-assistance systems, as well as external communications. Reports claim that the DragonHawk 1 has already received orders for several vehicle models and by 2023, it is expected that there will be at least two or three automakers choosing the chip.

To recall, SiEngine was formed by Geely unit EcarX and Arm China, the local unit of British chipmaker Arm. SiEngine aims to launch a new 5-nm chip as early as 2024 to meet the demands of constantly evolving self-driving technologies.

SAIC-GM-Wuling Automobile, a joint venture between China’s state-owned SAIC Motor and General Motors, has also begun developing its own chips. The joint venture plans for at least 90% of chips used in its EVs to be made in China by 2025, according to a local media report.

According to Nikkei, China is said to have a self-sufficiency ratio of about 20% for all semiconductors, and 5% or less for automotive chips specifically. British research company LMC Automotive separately reports that the global semiconductor shortage dented the supply of passenger cars in 2021 by more than two million, or the equivalent of around 10% of the Chinese market.