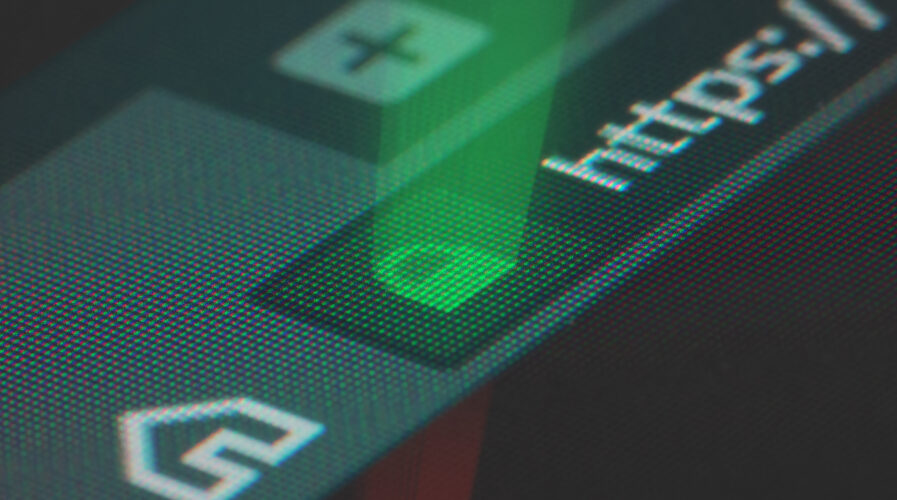 Why Web3 isn’t the privacy panacea we think it is.

Why Web3 isn’t the privacy panacea we think it is

The Internet that most of us are a part of today is known as the Web2 — a place where we are beholden to centralized entities who control the flow of information while monopolizing and profiting off our data. The era of Web2, as some claim, may soon come to an end as we have recently reached the critical juncture of a newer, more decentralized internet known as the Web3.

The term Web3 or Web 3.0 has been garnering much of the online world’s attention lately. While it is not something new, it is at its core, the future of the internet that promotes decentralized concepts mainly to reduce dependency on Big Tech like Meta, Google and Amazon. In fact, last month, Opera had launched a beta version of its “Crypto Browser Project”  — an internet browser with built-in Web3 integrations.

Proponents argue that web3 will improve user privacy by putting individuals in control of their data, via distributed personal data stores. But critics say that the transparent nature of public distributed ledgers, which make transactions visible to all participants, is antithetical to privacy.

For starters, the term Web3 was first coined by Gavin Wood eight years ago. In a 2014 blog post, Wood reckoned how “entrusting our information to organizations in general is a fundamentally broken model.” He basically sold the idea that the future of the internet is a place where ownership and power are more widely and evenly distributed.

To be precise, Wood’s vision is based on transparent digital ledgers known as blockchains — the technology that underpins cryptocurrencies — and with that, ‘Big Tech’ companies will be rivaled by more democratized forms of internet governance, where the user will get a say. “Web 3.0, or as might be termed the “post-Snowden” web, is a re-imagination of the sorts of things we already use the web for, but with a fundamentally different model for the interactions between parties,” he said. 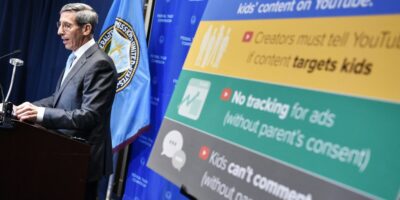 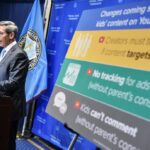 In short, Web3 promises to release us from the shackles of tech giants by enabling everyone to access data living on the blockchain. While it is certainly appealing that institutions no longer have the power to hold our data hostage, it is still important to consider: what does the public and transparent nature of web3 mean for our privacy?

To some, like the Private blockchain The Secrecy Network’s co-founder Tor Bair, “Web3 requires you to give up privacy entirely. NFTs and blockchains are all public-by-default and terrible for ownership and security.”

Separately, according to a blog posting by the National University of Singapore (NUS), data security concerns are not eliminated completely with Web3. “Security issues on the next Internet phase go beyond data. For example, transacting anonymously on distributed ledgers currently comes with risks such as smart contract logic hacks and the lack of legal protection when things go wrong,” it said.

When it comes to the privacy legislation perspective, decentralization simply makes it difficult to identify the personally identifiable information (PII) controller and the PII processor, NUS believes. “Due to its lack of central control and access to data, Web 3.0 could make it even more difficult to police cybercrime, including online harassment, hate speech and child abuse images,” the blog posting reads.

NUS reckons regulators, businesses, and even consumers alike will have to start rethinking about how cybersecurity and privacy issues are handled through the lens of Web3–to keep pace with the evolving landscape.