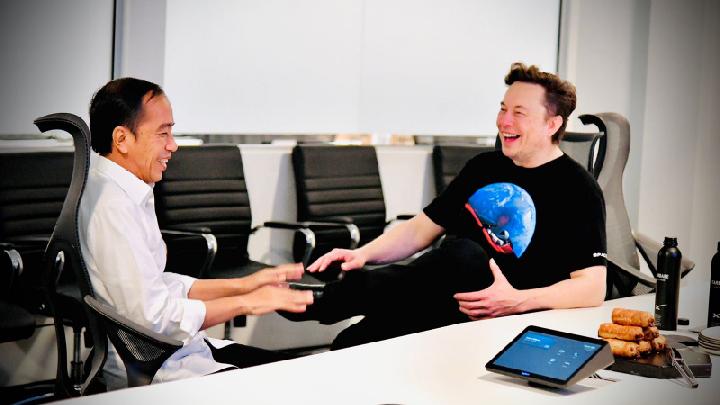 Indonesia woos Tesla with EV and battery plant on the horizon

Since 2020, Indonesia, the world’s biggest nickel producer, a material crucial for electric vehicle (EV) batteries, has been publicly wooing Tesla to invest in the country. The aim is to help develop its ambitious EV and battery industry plans. The country has also received an investment proposal from the US EV maker but talks eventually fell through. Until President Joko Widodo and Tesla’s chief Elon Musk met in Texas last week.

In short, Indonesia has not given up and is still up for trying to secure a deal with Tesla on battery investment and potentially even for Musk’s SpaceX aerospace company for years, according to Reuters. As one of the fastest growing economies in the world, Indonesia has already had several other large investments in EV battery production announced earlier as well.

The country is expected to be a major hub for EV production in the region with other carmakers also looking to set up manufacturing plants in the future. Indonesia also has the world’s biggest nickel reserves, and the President is keen to develop a nickel-based EV industry at home, from making nickel metal, to producing battery components and assembling EVs. 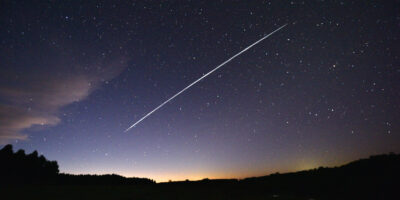 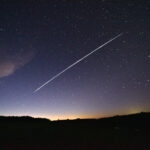 That said, Indonesia’s Investment Minister Bahlil Lahadalia on May 19 reiterated that the deal with Tesla is done, but there weren’t many details provided. He did hint that the project might begin this year. As reported by local BenarNews, the minister shared that Tesla agreed to build a battery and EV plant at an industrial complex in the country’s Central Java province.

“God willing, Tesla will enter Indonesia this year. But I can’t announce the month yet. Let’s wait, because we haven’t signed an agreement yet. How much investment is still being kept secret, still waiting. But this is good stuff, big stuff,” Lahadalia said, adding that the team is negotiating, and that the president has a special move to woo Musk. “We are discussing how much the investment is worth and when to start. We just have to wait for the right time.”

Apart from Tesla, Chinese battery cell manufacturer CATL has recently finalized a partnership whereby they will invest nearly US$6 billion in the archipelago. The project focuses on nickel mining and processing, battery materials, battery production, and battery recycling. Other investors includde Hyundai Motor Group and LG Energy Solution, which began construction of a battery cell factory in Indonesia last year.

The factory, with an annual capacity of 10 GWh, is expected to start operations in the first half of 2024. All in all, the government of  one of the largest economy in the world is well aware of international developments related to EVs. It no surprise that Indonesia has bold aims to become the EV production hub of Southeast Asia by 2030.