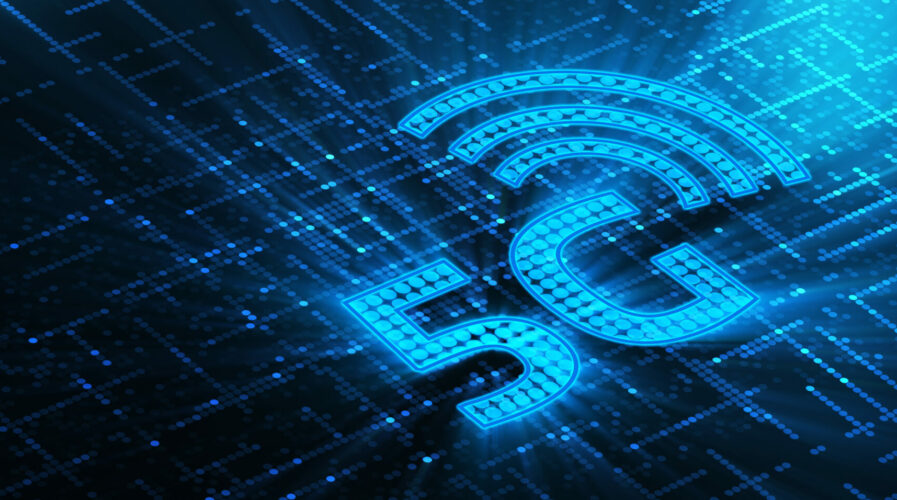 It’s all about profits for 5G in Malaysia

5G deployment in Malaysia took another blow as four of the largest telco companies in the country have submitted a counter-proposal to the government. The proposal stated that the four telcos are seeking a majority stake with Digital Nasional Berhad (DNB), the state agency managing the 5G networks and deployments in the country.

According to a report by Reuters, the four dominant providers are Celcom Axiata Bhd, DiGi Telecommunications, Maxis Bhd, and U Mobile. The four telcos also want a review of the pricing model and network access plan offered by DNB. 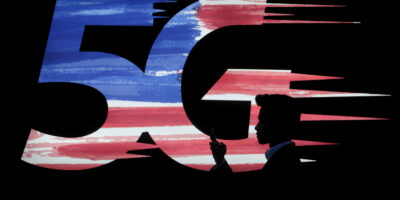 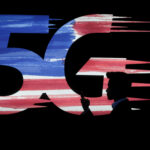 5G – THE FASTEST NETWORK WITH THE SLOWEST DEPLOYMENT IN MALAYSIA

In March, the Malaysian government had offered the telcos a combined equity stake of up to 70% in DNB. Since then, the telcos have not been able to reach an agreement, with concerns about increasing and non-profitable costs for them.

Interestingly, the counter-proposal stated that the telcos are still willing to explore the government’s suggestion if a stake of at least 51% made the most viable agreement.

“The MoF-proposed role as minority shareholders does not appear to make it feasible for any of us to add value as shareholders and is not commensurate to our contribution to the industry, or our duty to our shareholders and customers,” the letter said, as stated by Reuters.

Currently, only Telekom Malaysia and YTL Communications have signed up for the government’s 5G plan. YTL Communications is expected to announce more updates on its 5G deployments next week, as well as the telco, which looks to make the most of the situation.

Last month, DNB published a Reference Access Offer (RAO) document, setting out pricing, service commitments, and other details of the 5G wholesale model. The telcos felt the current model offered in the RAO was not commercially viable and could lead to higher costs for customers and slower adoption rates.

DNB has said it will charge operators less to access its 5G network than their costs for 4G and has also offered 5G trial services to carriers for free until June 30 as it begins network deployment.

However, it seems the telcos remain adamant on their views on 5G deployment in Malaysia. While they have the choice to do so, the reality is, that the situation is not looking good for Malaysia.

Internet connectivity and latency issues are already hindering potential investments in Malaysia with investors preferring neighboring countries that offer a more stable infrastructure. Enterprises in Malaysia are also delayed in their deployment of 5G-enabled solutions in their manufacturing hubs and such.

In fact, 5G use cases in industries in Malaysia are expected to see a demand once the network is deployed. While private 5G networks can be assessable, the need for a whole 5G network is still an enabler for these industries.

Consumers in Malaysia are anticipating the 5G network the most. Many have already voiced dissatisfaction and disappointment over the handling of the entire issue.

At the same time, a report on The Edge Markets showed that the top public listed telcos have collectively lost RM26 billion in market value to date.

With the June 30th deadline for trials approaching, it seems the telco companies are still hoping to get their way. It also remains to be seen if the government will be looking to have more discussions on this again.

Whatever it may be, 5G deployment in Malaysia continues to be delayed and is having a huge impact on everyone. For now, it seems that profits and control of the network take the centre stage instead of ensuring the country’s 5G deployment is on track.