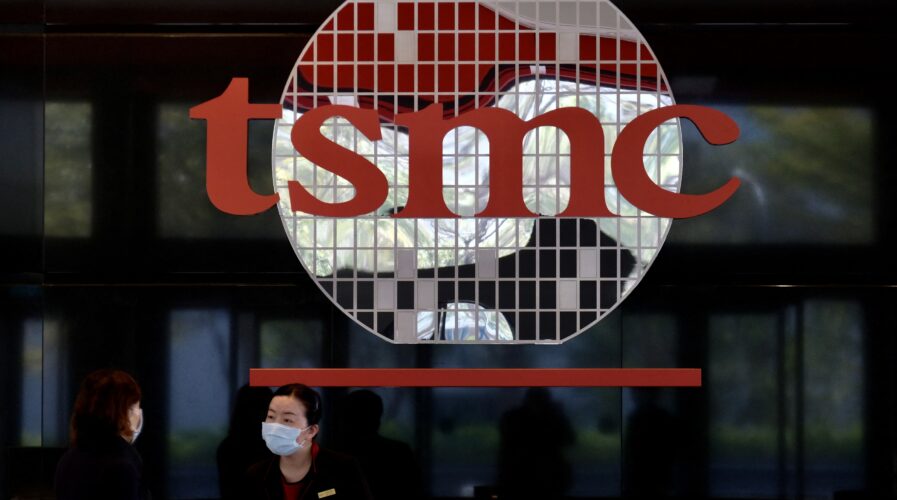 TSMC to offer ultra-advanced 2nm chips by late 2025. Can Intel beat the chip giant to it? (Photo by Sam Yeh / AFP)

TSMC to offer ultra-advanced 2nm chips by late 2025. Can Intel beat the chip giant to it?

In 2019, chip making giant Taiwan Semiconductor Manufacturing Co (TSMC) announced the start of the research and development of the 2nm process — the first company in the world to do so. Fast forward three years later, TSMC announced that its 2nm node will be made available by late 2025. In the meantime, US-based tech giant Intel Corp, which has been trying hard to regain its chip crown from the Taiwanese behemoth, is said to be way ahead of its timeline for its most advanced processes, the 18A node, which is rumored to be available by 2024.

For context, the 18A node by Intel is the company’s most advanced processes, which is equivalent to TSMC’s 2nm. When revealing Intel’s technology roadmap in July last year, the American giant rebranded its chip technologies in order to bring them at parity with products offered by TSMC. Prior to the rebranding, Intel’s technologies were thought to be a step up from those offered by the Taiwanese company.

For instance, TSMC’s 7nm process node prior to the name change was thought to be theoretically equivalent to Intel’s 10nm process, when referring to the key dimensions of a transistor printed by both processes. Intel’s technology roadmap listed out the newly named Intel 10, Intel 7, Intel 4, Intel 3, Intel 20A (angstrom) and Intel 18A manufacturing processes.

Out of these, the 18A is the most advanced process, and back then Intel outlined that this technology will enter production in the second half of 2025. However, at the company’s launch of a new facility in Oregon in April this year, CEO Pat Gelsinger shared progress on its most advanced node, stating that the 18A, dubbed as the company’s flagship process, was a full  six months ahead of schedule.

That means, as opposed to TSMC’s launch of 2nm in late 2025, Intel might just be ahead with a launch in late 2024 instead. As reported by Cnet, one analyst noted that Gelsinger must be supremely confident in 18A’s progress to make an announcement about it this early in its life cycle. 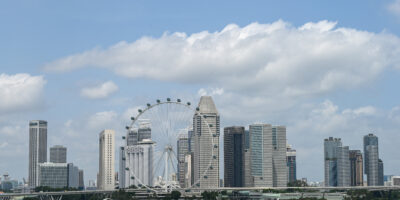 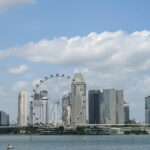 To recall, Intel stalled out between 2015 to 2019 trying to move from 14nm to 10nm. It finally overcame its challenges and has transitioned to 10nm on desktop with Alder Lake, though Intel calls that process Intel 7. Gelsinger even himself showed off an 18A wafer of SRAM at the company’s investor meeting in February as proof of its progress.

TSMC, Intel neck to neck on the latest tech

Recently, at the 2022 TSMC Technology Symposium, the Taiwanese giant announced that its 2nm node will be made available at the end of 2025. The announcement came in the heels of the previous update where TSMC said it will spend almost one trillion to expand its production facility for 2nm process chips.

For context, currently 92% of the most advanced nodes come from Taiwan’s TSMC. While prior to this TSMC has been leading the way in developing mass production technology for 2nm chips, the latest announcement indicated that the company has pushed its mass production of 2nm nodes all the way to late 2025. That would mean shipments of the first 2nm chips will only begin in 2026.

Overall, TSMC has shared its roadmap for the next three years, emphasizing its future goals with the rest of the industry. The Taiwanese foundry will be shipping its first 3nm (N3) process towards the end of this year, followed by an improved efficiency variant (N3E) in the second or third quarter of 2023. These will be followed by two additional variants of the N3 node, namely N3P (performance), and N3X in 2024, and 2025, respectively.

TSMC also introduced its N2 (2nm class) manufacturing technology as its first node that will use gate-all-around field-effect transistors (GAAFETs). When it comes to performance and power consumption, TSMC’s nanosheet-based N2 node can boast of a 10% to 15% higher performance at the same power and complexity as well as a 25% to 30% lower power consumption at the same frequency and transistor count when compared to TSMC’s N3E.

However, the new node increases chip density by only around 1.1X compared to N3E. Overall, If Intel manages to deliver on its roadmap, it’ll be launching the 14th Gen Meteor Lake processors leveraging the 4nm node in 2023, followed by the 2nm (20A) Arrow Lake lineup in late 2024 or early 2025. This would give Intel an entire year’s lead over TSMC.

To top it off, TSMC also shared that it will have the next version of ASML Holding’s most advanced chip-making tool  by 2024. The tool, called “high-NA EUV”, produces beams of focused light that create the microscopic circuitry on computer chips used in phones, laptops, cars and artificial intelligence devices such as smart speakers. EUV stands for extreme ultraviolet, the wavelength of light used by ASML’s most advanced machines.

However,  TSMC’s senior vp of R&D YJ Mii during TSMC’s technology symposium in Silicon Valley shared that the company will only bring in high-NA EUV scanners in 2024 to develop the associated infrastructure and patterning solution needed for customers to fuel innovation. Mii however did not say when the device, the second generation of extreme ultraviolet lithography tools for making smaller and faster chips, would be used for mass production.

In contrast, TSMC rival Intel has said it will use the machines in production by 2025 and that it would be the first to receive the machine. Unfortunately, TSMC’s senior VP of business development Kevin Zhang emphasized that TSMC would not be ready for production with the new high-NA EUV tool in 2024 but that it would be used mostly for research with partners.

While TSMC and Intel are no doubt neck to neck on latest advancements within the semiconductor industry, the competition has been intense with other players not slowing down themselves.  Another major rival Samsung said in April that it will be producing 3nm chips by the end of June and 2nm chips by 2025, putting it in a head-to-head competition with TSMC.