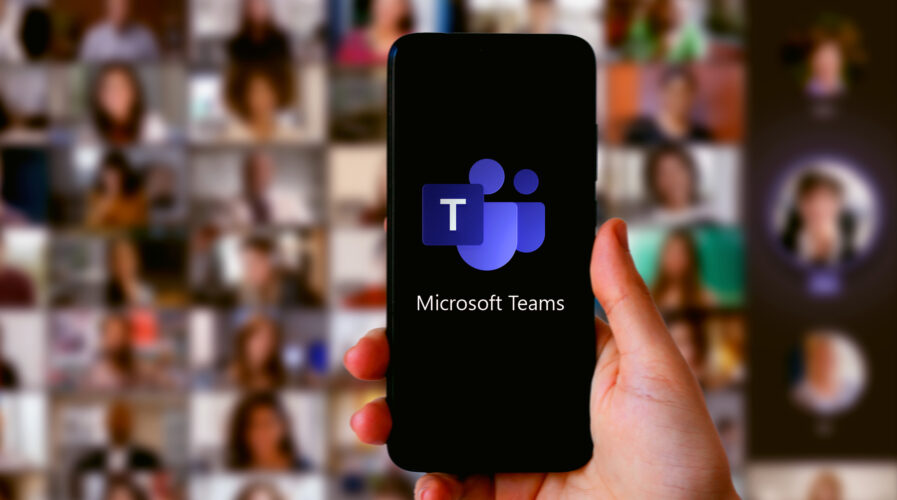 What started as a normal working day for most in the Asia Pacific soon turned into a huge workplace communication breakdown. Microsoft Teams, the proprietary business communication platform, which is part of the Microsoft 365 family of products, ran into problems.

To be exact, Microsoft Teams were not able to communicate with anyone using the workplace communication tool. The problem which was initially thought to affect a few businesses was quickly realized to be a global one as many took to Twitter to voice out the outage. 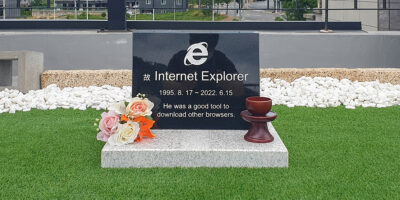 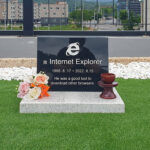 Microsoft 365 has since confirmed in a Tweet that they have received reports of users being unable to access Microsoft Teams or leverage any features. The tweet stated, “We’re investigating the issue and further updates can be found in your Service Health Dashboard via TM402718.”

According to DownDetector, a site that tracks outages by collating status reports from sources, nearly 5000 incidents involving the outage had been reported as of 10 pm ET.

About an hour after the outage was first reported, Microsoft 365 tweeted that they’ve determined that a recent deployment containing a broken connection to an internal storage service has resulted in an impact. The impact of which has caused Teams to go down around the world.

We’ve determined that a recent deployment contained a broken connection to an internal storage service, which has resulted in impact. We’re working to direct traffic to a healthy service to mitigate impact. Additional information can be found in the admin center under TM402718.

Microsoft 365 added that their currently “working to direct traffic to a healthy service to mitigate impact.”

In a status update notice, Microsoft also stated, “the desktop app may sign in successfully, though all functionalities may be down, and users may see the following message: “We ran into a problem. Reconnecting…” Users leveraging the web client may see a message stating “Operation failed with unexpected error.”

Microsoft added that the scope of impact for the outage may potentially affect any user attempting to utilize the Microsoft Teams service.

As such, with most businesses relying purely on Microsoft Teams for workplace communication, the outage also serves as a good reminder to have a proper backup communication tool in place.

While many would consider using WhatsApp to communicate in times like these, there are other alternatives available in the market as well that can be integrated into the workplace to avoid any disruption.