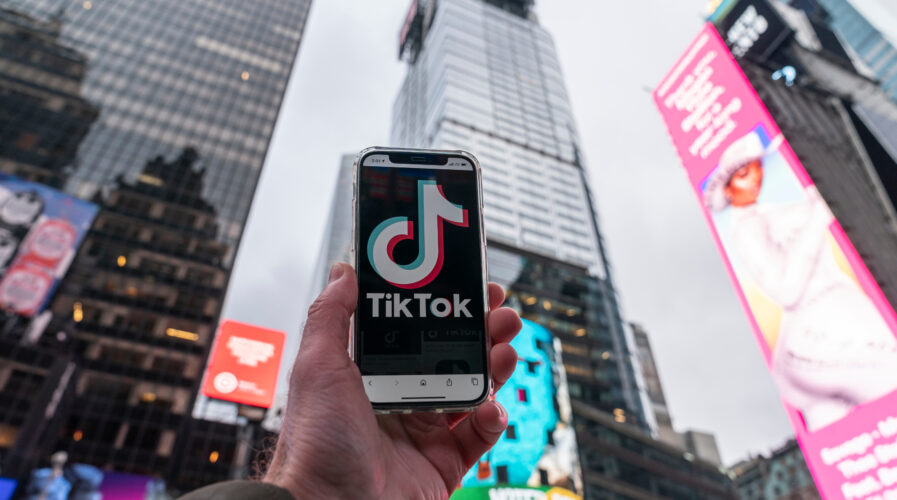 Social media apps now have more business value in them instead of just being platforms for entertainment, communication, and such. In fact, more businesses are now relying on social media platforms to not only reach out to more customers but also boost their sales.

But there is a problem that arises from this as well. More users are now complaining about how social media platforms are “spying” on them and making decisions for them. This is mostly due to the algorithms in social media apps like Instagram and Facebook that tend to match products based on conversations and activities on the platforms.

At the same time, Chinese-owned social media apps like WeChat and TikTok have also been accused of doing similar moves. TikTok in particular was almost banned in the US when the app was claimed to be used for espionage purposes. The move led to Oracle eventually housing and managing TikTok’s data in the US.

Interestingly, apps like Instagram, Facebook, and WhatsApp are banned in China. As such, ByteDance, the parent company for TikTok, is expected to launch another social media app called Kesong. According to a report by SCMP, Kesong is designed for young users to share their lifestyle and hobbies and is expected to compete against the Chinese social e-commerce platform Xiaohongshu. The Instagram-like platform has over 200 million active users.

Citing a 36kr report, SCMP states that the new app marks ByteDance’s latest effort to introduce an Instagram service in China. The company has previously launched two similar apps, Xincao in 2018 and Xintu in 2019. Both of those apps failed to take off and were eventually discontinued.

China currently has over 1.02 billion social media users and is also home to the most number of smartphone users as well as home to the biggest e-commerce market. Social media apps in the country have already been leveraged by e-commerce players with some platforms even launching their own shoppertainment platforms to get more customers.

Younger customers or Gen-Zs in particular have been proven to prefer business approaches through social media apps despite concerns about privacy and such. For ByteDance, Kesong would mark the next chapter on how it plans to dominate the social media industry. With TikTok already being the most downloaded app globally, it will be interesting to see how Kesong performs in the Chinese market and if the app would eventually make its way to the international stage.