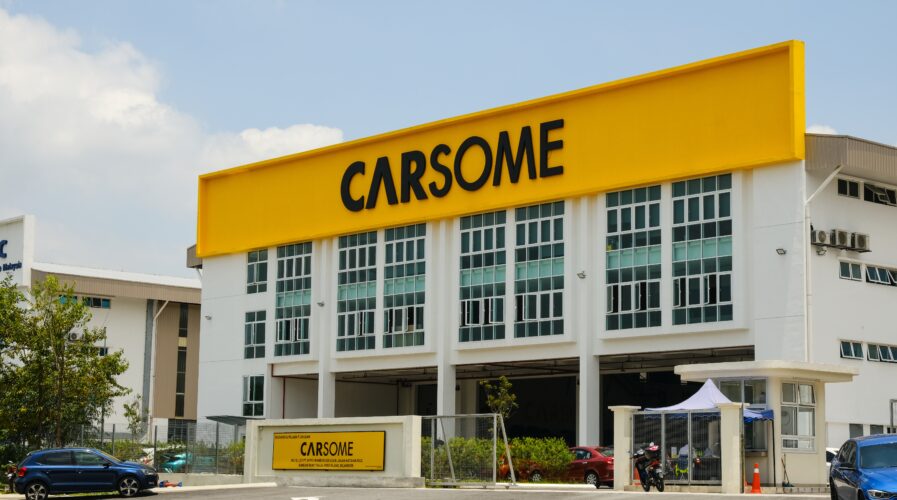 Carsome, Malaysia’s first tech unicorn, has been making the rounds in the last 24 hours over the possibility of a workforce reduction across all its operations in the region. The Southeast Asia’s largest integrated car e-commerce platform eventually confirmed the rumors and indicated that they are indeed going through a “optimization of workforce”, while its executive team forgoes  their salaries for the remainder of 2022.

In a statement to the media, the tech unicorn with presence across Malaysia, Indonesia, Thailand and Singapore, stated that it will focus on improving productivity across the business by aligning resources with contributions to the bottom line, and enforcing stricter performance management. All of which is a part of the employee base optimization, Carsome said.

The strategy Carsome is going for will inevitably impact a certain number of employees, who the tech unicorn said, “will receive their full severance package and extended health benefits until the end of the year, together with support on their job search.” In addition, the executive team is forgoing their salaries for the remainder of 2022 to help contribute to an ex gratia payment for departing team members. 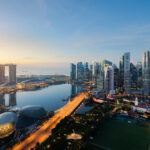 The move apparently comes after Carsome announced a group-wide accelerated profitability plan to achieve its target of positive EBITDA within the next few quarters. “This plan includes accelerating its integration with the newly-acquired iCar and WapCar ecosystem of companies, as well as employee base optimization, and automation of processes to further increase group efficiency,” Carsome said in its statement.

For the tech unicorn, in light of macroeconomic challenges, it is crucial for it to be able to adapt to customers’ changing needs continuously. Frankly speaking, the tech downturn has been ongoing for the most part of this year, with mass if not a small group of layoffs being announced around the world, within the industry.

Yet Carsome, which raised US$290m series E at the beginning of this year, announced a few months ago the expansion of its regional HQ in Malaysia, which at that point houses over 560 employees, according to a local media report. The company even recently celebrated its seventh-year anniversary, with over 260,000 completed transactions, millions of customers served through its platform and more than 18,000 cars sold per month across core markets. 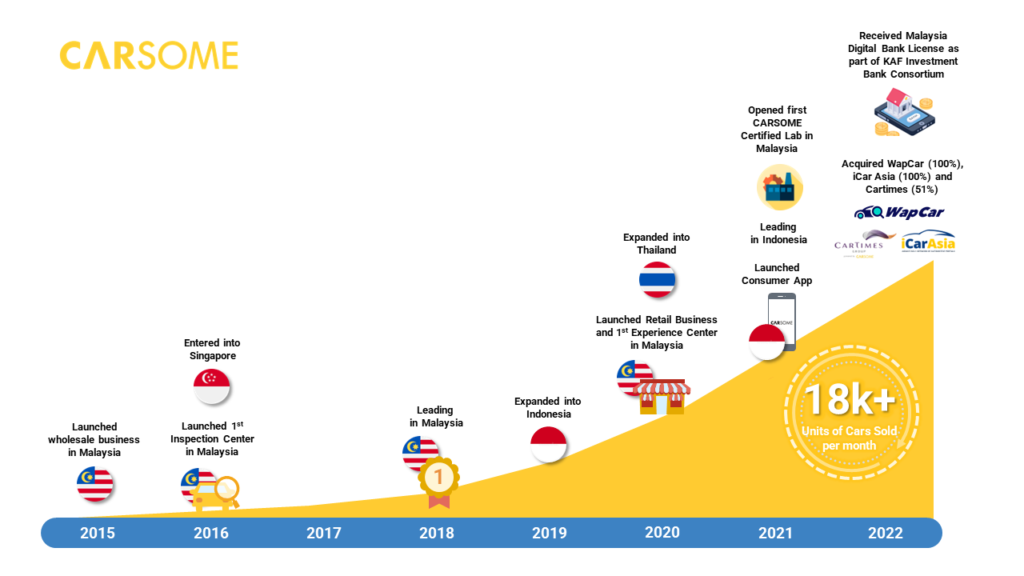 In an August statement to the media, Carsome actually iterated that the pandemic did not halt its year-on-year growth; “in fact Carsome’s business outside of Malaysia is expected to contribute up to 40% of group revenue by the end of 2022.” The company even shared that while the pandemic has affected nearly every industry imaginable, Carsome continued to expand footprints and launched its retail business in 2020.

“From the first Experience Center in Malaysia to more than 20 across the region, Carsome’s retail business now has become the fastest growing business for the company. In less than two years’ time, it has successfully delivered more than 10 times growth year-on-year. Today, it’s already contributing to more than 25% of group revenue and is expected to contribute to about half of the group’s revenue in the mid-long term,” it added.

Perhaps it’s safe to say that no tech companies, not even unicorns or decacorns, are immune to the current macroeconomic slowdown. Once darlings of the economy during the pandemic, tech companies this year have been dragged down by skyrocketing inflation, rising interest rates, a war in Europe and uncertainty in China.