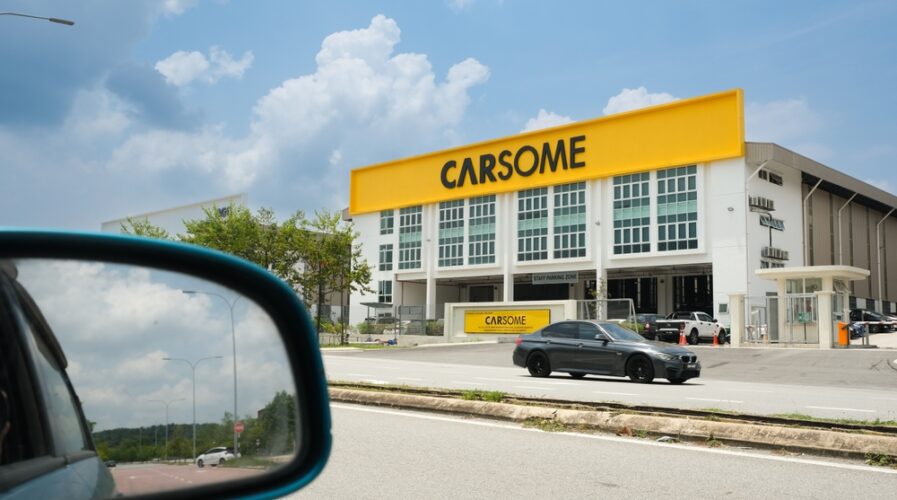 Just a week ago, Tech Wire Asia (TWA) reported about Southeast Asia’s e-commerce giant Shopee’s layoff spree that has been ongoing since July this year, impacting its workforce in Malaysia, Singapore, Indonesia and even China. The move by Shopee however, is not an isolated one — in fact, for the most part of this year, about every corner of the tech industry has been impacted by layoffs and even stalled hiring.

The trend is unfortunately still going strong and there are talks that Malaysia’s first tech unicorn, Carsome may just be walking down the same path as soon as today. A source close to the matter told TWA that the homegrown unicorn is undergoing austerity measures which would mainly involve downsizing their workforce. The used-car firm has apparently started letting people go in Thailand and Indonesia and is now bringing the effort to Malaysia and its regional roles, a Tech In Asia report highlighted. 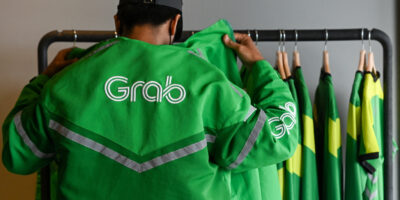 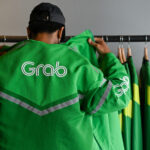 With presence across Malaysia, Indonesia, Thailand and Singapore, it is unsure if Carsome is downsizing across board or just focusing on its Malaysian workforce first. According to people familiar with the matter, the announcement by the company is expected to take place this afternoon, with discharging of employees to happen in three different batches.

Interestingly, the Malaysian-based unicorn has been on a hiring spree earlier this year. However, being in the industry would also mean the company would bear the brunt of the global economy, and expect fears of a recession. If the talks on layoffs turn out to be true, we can start expecting official news in a couple of days.

The Malaysia-headquartered used car platform just recently delayed its dual listing plans in Singapore and the US on concerns that deteriorating macroeconomic conditions could dent its valuation, Bloomberg reported. Carsome has become Malaysia’s first tech unicorn as part of a share-swap deal that take a stake in iCar Asia in July last year.

Elsewhere in the region, unlisted unicorns and so-called soonicorns — the next generation of billion-dollar companies — are facing higher stakes for survival, as they’re forced to make their cash go further. To recall, the early pandemic days saw a tech-boom shakeout in the region, as unicorns struggled to surviving as funding dropped and sprawling decacorns tightened their belts.