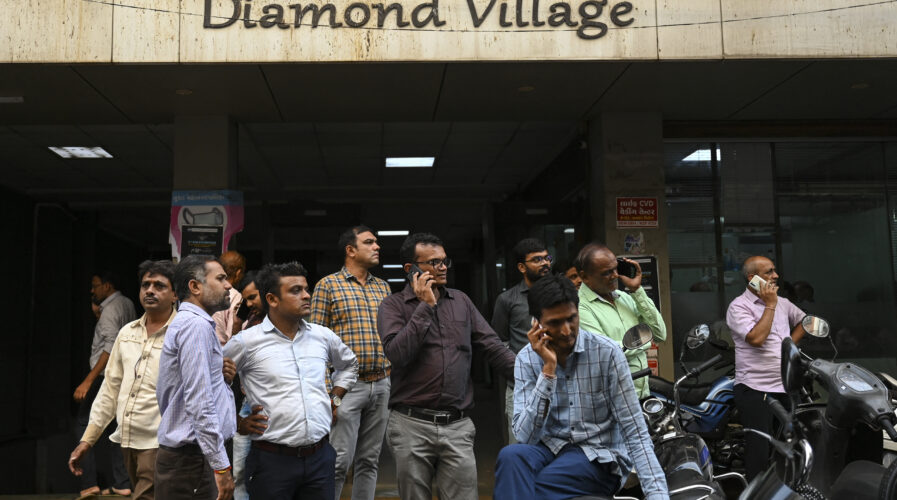 The government of India has been pushing for companies, both domestic and foreign, to establish or boost domestic production of smartphones in the country. The effort has so far been fruitful, with its phased manufacturing program and the production-linked incentive (PLI) scheme reducing mobile imports to the Southeast Nation by 33% in the whole of 2021, while local production shot up by around 26% in the same period.

Considering the period was also the first quarter of the new financial year, companies pushed for higher output to meet the criteria for PLI incentives. Senior research analyst Prachir Singh in a statement said, “The Made in India smartphone shipments grew as compared to last year. During the quarter, we witnessed increasing investments in the Indian manufacturing ecosystem with new plants being set up as well as existing ones being expanded.” 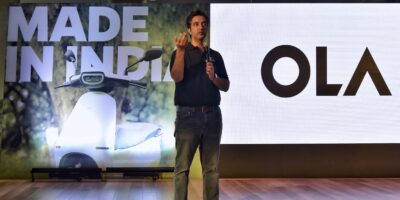 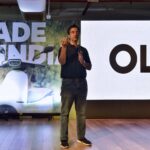 In the smartphone segment particularly, in-house manufacturing contributed to almost 66% of the total Made in India shipments in 2Q22, while the rest of the 34% shipments came from third-party EMS players. OPPO once again led the Made in India shipments with a 24% share, followed by Samsung and Vivo. Among the third-party EMS players, Bharat FIH, Dixon and DBG were the leading players during the quarter, Counterpoint’s data shows.

‘Made in India’ smartphone shipments grew 16% YoY in Q2 2022 (April-June) to reach over 44 million units, according to the latest research from Counterpoint’s Made in India service.

Among the fastest growing smartphone manufacturers during the quarter in terms of shipments includes Padget Electronics (396% YoY), Wistron (137% YoY) and Lava (110% YoY). “Also, we may see disbursement of PLI incentives during Q3 2022, which will further boost the local manufacturing sentiments,” Singh added.

In the feature phone segment, Lava led the Made in India shipments, capturing more than 21% share. Lava is also the leading mobile phone player among the Indian brands in terms of shipments. “It is the only company that is designing its products in India. Going forward, Lava is expected to expand its product portfolio as well as manufacturing capabilities,” Singh said.

To recall, OPPO recently announced the Vihaan initiative under which it plans to invest US$60 million in the next five years to empower the local supply chain. Meanwhile, Samsung also increased its manufacturing with the premium segment smartphones, especially the Galaxy S series. Singh reckon going forward, the upcoming festive season will further drive the Made in India shipments due to the expected increase in local demand.

Since the government aims to make India an electronics manufacturing hub in the next four to five years, in its vision document released earlier, the government considers consumer electronics segments like smartphones, laptops, tablets, TVs, TWS and electric components as among the most promising for India’s transformation as an electronics hub. To help drive more initiatives under the themes of Make in India and Digital India, the government, in its last budget, pushed the total allocation to $936.2 million. This step not only aims to incentivize India-based manufacturing but also catalyze investments in the sector to support job creation, ease of doing business, import reduction and export promotion.

Counterpoint’s research analyst Priya Joseph said, “Going forward, with the Indian government’s additional focus on building an overall ecosystem for semiconductors in the country, the country will witness a rapidly expanding electronics manufacturing and innovation ecosystem. By doing so, it does not only aim to become an important destination for manufacturers and investors but also ensure its strategic position in the global value chain.”