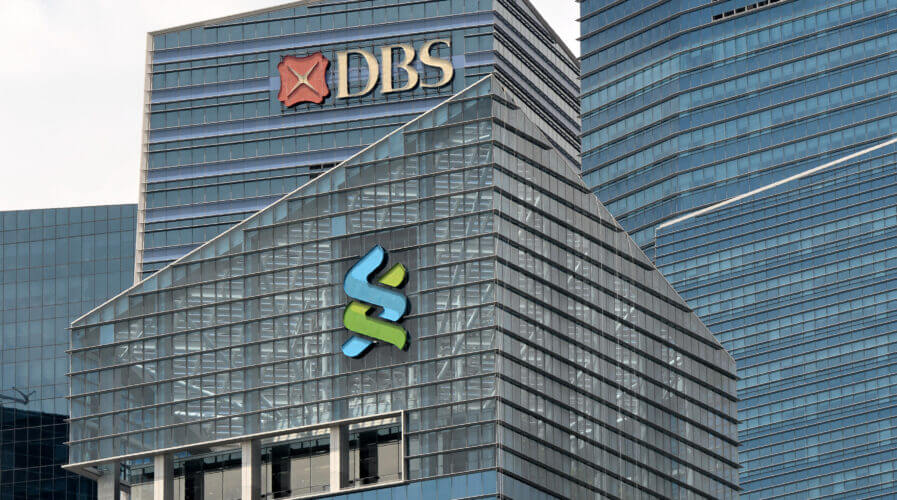 The bank, in which the UK firm holds 60%, is offering savings accounts, credit cards and insurance products, targeting workers and their families with benefits aimed at cushioning the pain of rising inflation, according to a statement by the firms on Thursday. Fairprice Group, which runs supermarkets and food courts across the island, holds the remaining stake in the venture along with NTUC Enterprise.

In a sector traditionally controlled by lenders led by DBS Group Holdings Ltd, the country’s largest, Singapore is witnessing intensifying competition as even the likes of Jack Ma’s Ant Group Co. and Grab Holdings Ltd is venturing into the digital banking space. For Standard Chartered, backed by state investor Temasek Holdings Pte, Trust Bank  will be its second digital bank in Asia, following the launch of Mox in Hong Kong in 2020. 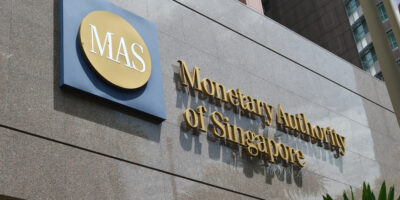 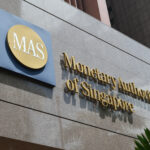 NO RETAIL CENTRAL BANK DIGITAL CURRENCY FOR SINGAPORE JUST YET

According to Trust Bank’s Chief Executive Officer Dwaipayan Sadhu, the Fairprice Group engages with some one million clients everyday through its various outlets. The supermarket group has a network of close to 570 touch points including groceries and meal offerings. “We should be able to tap into that ecosystem,” Sadhu said at a briefing.

The new digital bank will also offer automatic teller machine services primarily via Standard Chartered’s local network, he added. Trust’s savings account offers customers a market leading base rate and the ability to easily earn up to 1.4% on their deposits and NTUC union members will be able to enjoy the highest tier of savings and benefits from Trust.

Among some of the few market-first innovations this digital bank will bring in Singapore is a Trust credit card — the first numberless credit card the country has. Basically, it enables customers to choose their repayment date and eliminates many fees. “The Trust card is also the first to offer dual functionality as a credit and debit card, removing the need for users to carry multiple cards. These innovative features were driven by extensive user feedback given during the roll-out phase,” the company said in a statement.

Right before the Trust Bank launch, Grab and Singapore Telecommunications Ltd announced earlier this week that their digital banking app will roll out next week. That group obtained one of two full digital banking licenses in 2020 that allow deposit taking and serve both retail and corporate customers. The digital bank, which is allowed to serve retail and corporate clients, on Wednesday unveiled its first financial product – the GXS Savings Account.

To encourage users to save, it will not require a minimum sum as traditional lenders do and will offer an interest to be earned daily. The other similar license holder is Sea Ltd., which has not disclosed much details of its plans yet. In a report by McKinsey last year, experts highly believe that digital banking in Asia is primed for growth.

“Amid soaring demand for online and mobile alternatives, new digital players are shaking up the market and transforming banking for individuals and companies. As regulators increase license allocations and set standards for a new generation of banking, there is a unique opportunity for both incumbents and new entrants to get involved,” the report added.

Looking into asian digital banking space, it is being driven largely by established companies and consortia. Despite structural challenges with regard to governance, consortia bring significant advantages in terms of achieving scale. Just five years after launch, Tencent-backed WeBank serves some 200 million people, and Alibaba-supported MYbank has more than 20 million SME customers, as of 2021.

Over a short period, China’s digital banks now have roughly 5% share of the country’s RMB 5 trillion unsecured consumer loan market and more than 7% of online SME loans. South Korea’s KakaoBank, launched in 2017, attracted more than 10 million customers in its first year and now has a roughly 5% share of the country’s unsecured consumer loan market.