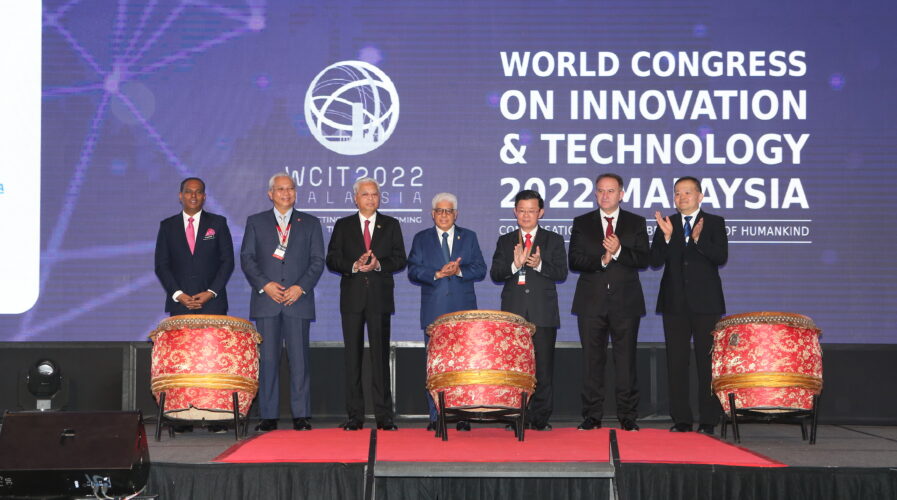 WCIT 2022 entices the conversations of tomorrow

Technology is at the core of most businesses today. And that was exactly what the World Congress on Innovation and Technology (WCIT) 2022 is all about. The 26th edition of the Olympics of the global Information, Communications, and Technology Industry conference saw over 4000 delegates participating. 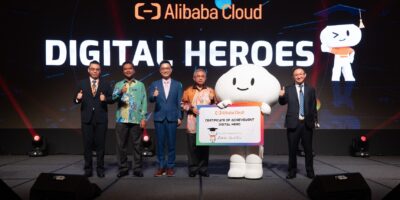 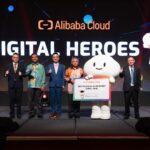 MALAYSIA PUSHING ABOVE AND BEYOND TO BOLSTER ITS DIGITAL COMMITMENTS

“Malaysia is a key digital investments hub of ASEAN. Since the introduction of the Multimedia Super Corridor (MSC Malaysia) initiative in 1996, the Government has successfully attracted RM384 billion worth of digital investments – resulting in the creation of over 180,000 high-value jobs, totaling to RM588 billion in revenue,” said the Prime Minister. 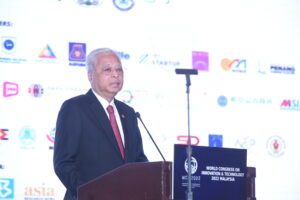 “This achievement has proven that Malaysia is in the best position to achieve the digital investment target of RM70 billion by 2025, in line with the Malaysian Digital Economy Blueprint,” he added.

The three-day congress kicked off with an event-filled program with more than 200 speakers, industry visionaries, government officials, captains of industry, innovators, entrepreneurs, academicians, and media from over 60 countries. The congress also featured more than 500 technology brands, occupying an exhibition space exceeding 6,500 square metres.

For Dr. Sean Seah, Chairman of PIKOM and Organizing Chairman of WCIT 2022, “the congress serves as a testament to the dynamic nature of WCIT, with multiple global stakeholders coming together to make this edition a resounding success. Malaysia hosting WCIT 2022 is both timely and opportune as we undergo economic recovery, pushing boundaries towards aggressive digitalization.”

Penang is already home to 39 Fortune 1000 companies and is a key player in the global semiconductor and manufacturing industry. The island also has over 1000 thriving tech startups and 300 Multinational Corporations.

According to Chow Kon Yeow, Penang Chief Minister, “the year 2022 is a year of celebration for Penang as we enter our 50th anniversary of industrialization. With the tagline ‘50 Years of Excellence and Beyond’, the state government of Penang strives to enhance its resilient ecosystem capable of stimulating the advancement of strategic industries for the next 50 years, ensuring Penang’s continued contribution to the global technology map.”

WCIT 2022 is a platform to stimulate the conversations of tomorrow; drive collaboration with other participating economies, and spearhead the quantum leaps of transformations through technological adoption, digital innovation, and foreign investment.

During the conference, it was also announced that WCIT 2023 will take place again in Malaysia in the state of Sarawak.