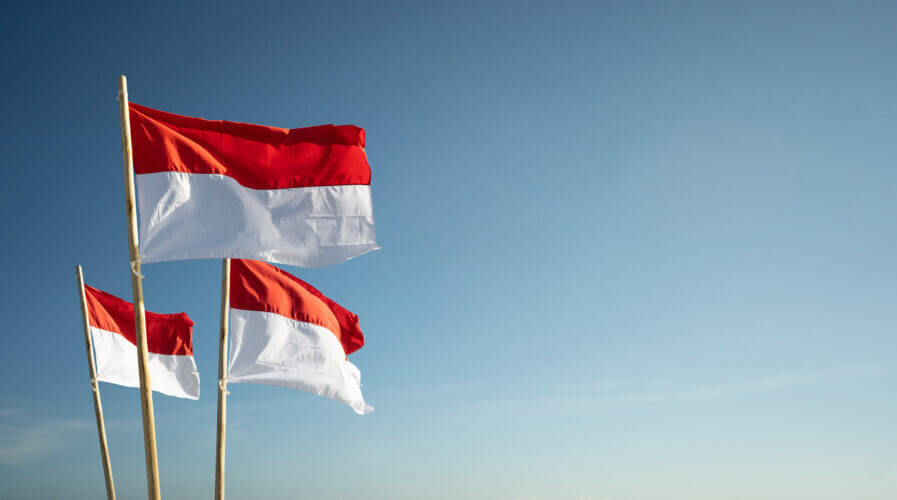 In Indonesia, the 5G technology has only been introduced to and adapted in limited locations over the past year, placing the ASEAN’s biggest economy pretty low in the chart of fifth-generation technology adoption within the region. Despite the government boasting about the use of the 5G network and its overarching impact on the country, ironically, nothing much has happened yet. The consumers however, appear to be ready for the commercialisation of 5G network, and that can be seen through the type of smartphones being sold the most in the country.

According to Counterpoint Research’s monthly Indonesia smartphone channel share tracker, the country’s 5G smartphone shipments grew by a staggering 159% YoY in Q2 2022. “5G smartphones come with better, newer specifications to support the latest connectivity technology. This makes them overall a better offering than a 4G smartphone in the same price segment,” the report indicates. 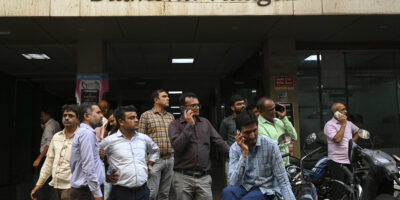 Basically, from consumers’ perspective, after deciding their preferences related to “usual” specifications like RAM, display and battery, Counterpoint reckon they consider 5G to actually keep their smartphones future-ready. “Therefore, consumers treat 5G as a value addition till they are offered 5G services by the operators. It is this factor that is driving the growth of 5G smartphones,” Counterpoint’s senior research analyst Febriman Abdillah said.

To top it off, the growth of 5G smartphones is moving away from the mid-price segment, with the sub -US$350 and >US$500 price bands accounting for nearly three-quarters of all shipments, Abdillah noted. Last year’s dominant mid-band lost more than 50% of its share YoY in 2Q22, he said. Leading the sales growth are Samsung, OPPO, vivo and Xiaomi. 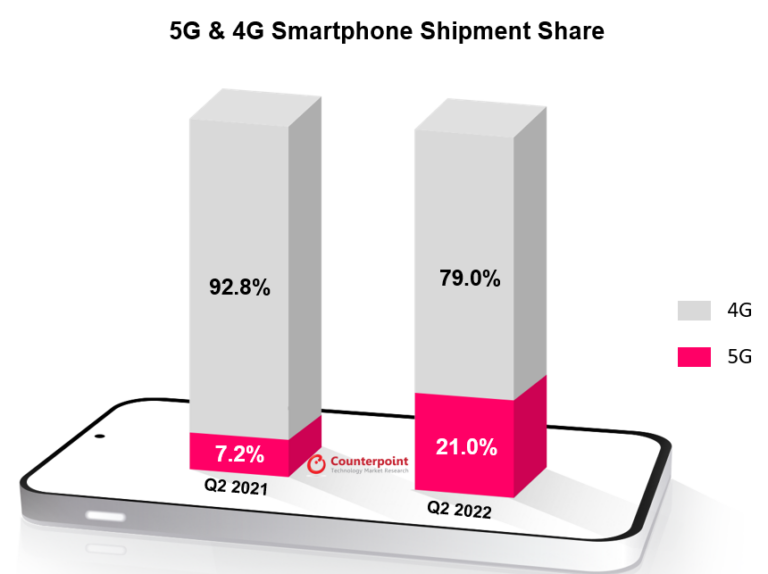 “Growth in the lower tiers is being driven by Redmi and Samsung, with sustained consumer demand for their Note 10 5G and A22 series devices, both of which have been available since the first half of 2021. In the premium segment, Apple and Samsung dominate with almost 60% share,” Abdillah added.

Considering how since the introduction of 5G services in Indonesia in 2021, their spread has been selective, operators have chosen to focus more on serving the industrial sector. On the other hand, 4G has a much wider consumer base, while shipment involving 5G smartphones have continued to increase.

“The aggressive promotion of 5G smartphones by OEMs, however, has failed to significantly convince the Indonesian mobile operators into expanding their 5G networks. This is mainly due to limited frequency availability and the absence of strong use cases on the consumer side,” Abdillah emphasized. To resolve the frequency issue, the government recently conducted an auction for additional frequencies, such as 2.1 GHz which was won by Telkomsel.

Another auction is expected soon for the low-band 700 MHz. The other option is to share frequencies among mobile operators. Counterpoint however reckon that collaboration between mobile operators and enterprises (B2B) to utilize 5G for the industrial sector can increase demand on the consumer front as well. “Advertising and marketing areas can prove to be low-hanging fruits in this direction. Enterprises can also leverage 5G to be used by consumers in Metaverse,”Abdillah he noted in the research reported.