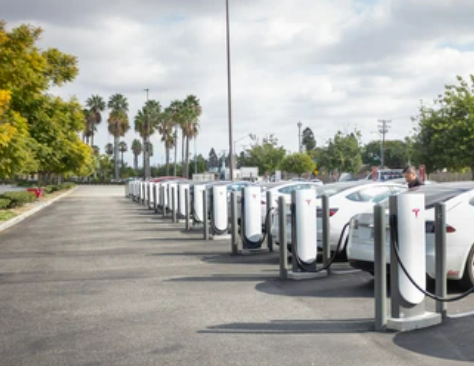 APAC countries can use electric vehicles (EVs) as a valuable tool to help achieve a variety of objectives, such as reducing greenhouse gas emissions, improving local air quality, enhancing mobility, securing their energy supply, and strengthening their transportation systems. Going green is one of the main principles that Asian countries are practicing.

This is because the APAC region is in many ways at the forefront of climate challenges. Six of the top ten countries are most vulnerable to climate threats, and 93 of the 100 most polluted cities are in Asia. 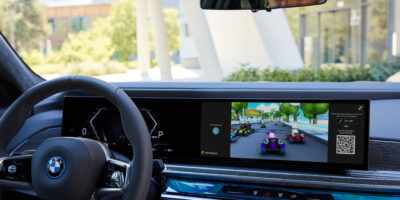 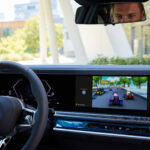 However, as EV technology matures, the cybersecurity component of the entire ecosystem must also advance to guarantee that adoption is secure and safe, as cyber threats can put lives in danger and result in significant financial loss for EV stakeholders.

The growing EV market is quite tricky as other EV components can be remotely hacked and accessed. Due to their internet connectivity and reliance on electricity to fuel cars, charging stations are particularly susceptible to malicious attacks. A real-world impact may result from attacks against EVs. When hackers decide to tamper with the stations, drivers, automakers, and even the city’s electrical infrastructure may suffer consequences.

This has caused concern about the security flaws hackers uncover in electric vehicles.

To prevent climate change and lessen their reliance on fossil fuels, governments from all over the world are pushing for the use of greener technologies. By 2030, Singapore hopes to have a network of 60,000 EV charging stations in place, and by 2040, it wants to phase out all internal combustion engine vehicles.

As it works to establish itself as a new EV center in Asia, neighboring country Thailand announced several well-received tax-related initiatives that increased local EV demand. Automobile manufacturers are increasing manufacture of new electric vehicles, but the industry is not doing enough to address cybersecurity issues with what are effectively Internet of Things (IoT) devices.

Electric vehicle charging points can be hacked too…

When users charge their cars, there is a data connection between the vehicle and the EV hub. Because charging stations are internet-connected, they are susceptible to cybercriminal attacks like any other Internet of Things (IoT) device. Obtaining access to a charging hub by a threat actor could have many adverse consequences, such as:

According to Teong Eng Guan, Business Leader ASEAN & Korea at Check Point Software, numerous nations in APAC have announced plans to build EV infrastructure as the region’s commitment to reducing emissions has taken center stage. Moving toward more environmentally friendly modes of transportation is essential considering climate change and the need to reduce reliance on oil.

“Concerns over cybersecurity could be another obstacle to the future growth of the electric vehicle market, so it’s vital that the industry takes the threat seriously. Unsecured charging devices are an open door to increasingly sophisticated threat actors and yet there are proven IoT security solutions out there that could prevent such attacks and further encourage the development of sustainable travel,” said Teong.