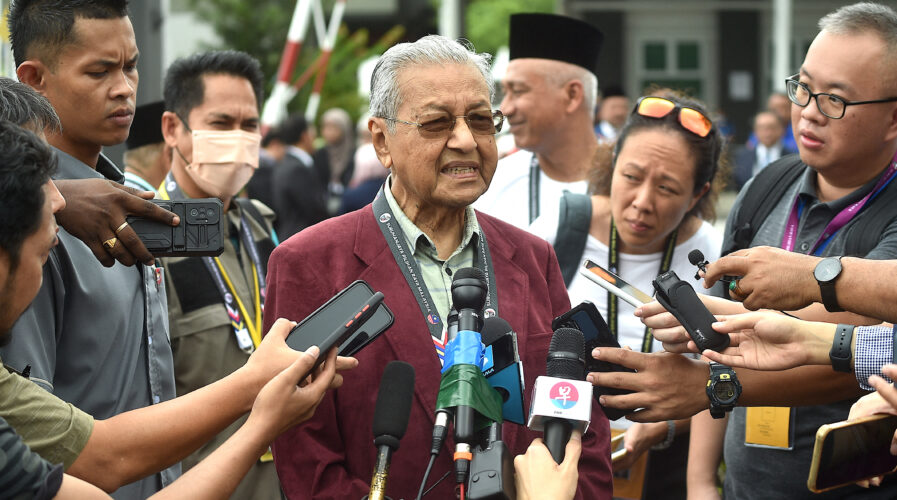 Former Malaysia Prime Minister and founder of the Gerakan Tanah Air (homeland Movement) Mahathir Mohamad speaks to the press outside the nomination centre in Langkawi Island on November 5, 2022. (Photo by Arif Kartono / AFP)

Fraud and manipulative content a concern for Malaysia’s general election

It’s the election season in Malaysia. And just like any other election in a democratic country around the world, the campaign period is the best time for candidates to not only showcase their capabilities and make their pledges but also a time to call out the wrongdoings of their competitors.

While there are now more laws in place to ensure a smooth election process throughout the campaign period, it’s a totally different game when it comes to the online community. Keyboard warriors continue to make their presence felt on most social media sites, either throwing support or mocking candidates. Some have even resulted in producing manipulative content from blogs and videos that can be used to improve or tarnish a candidate. 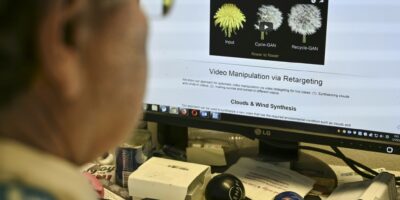 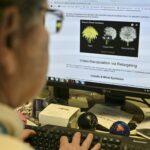 These include the use of social media video sites like TikTok, Reels on Instagram, and such to generate manipulative content. Interestingly, this has also led to an increase in deepfake videos. Deepfake videos for example are some of the most common materials used to smear election candidates in most countries around the world.

“But more than any single post, the danger of manipulated media lies in the way it risks further damaging the ability of many social media users to depend on concepts like truth and proof. The existence of deepfakes, which are usually created by grafting a digital face onto someone else’s body, is being used as an accusation and an excuse by those hoping to discredit reality and dodge accountability — a phenomenon known as the liar’s dividend,” the New York Times reported on the use of TikTok to manipulate content.

From deepfakes to fraud in election

Apart from all the campaigning and election content, fraudsters are also taking the opportunity to exploit citizens. The country is already witnessing an influx of fraudsters in recent times with more fraud cases being reported compared to previous years.

In fact, Malaysia has already recorded over 20,000 cybercrime incidents last year, with losses amounting to RM560 million. Most of these cases involve online fraud, be it from banking scams to smishing campaigns. Victims included customers of some of the largest banks in Malaysia as well as those who download corrupted apps on their mobile devices.

Malaysia also recently announced the formation of the National Scam Response Center to help deal with the increasing number of scams in the country. The NSRC is a joint effort among the anti-financial crime center (NFCC), police, Bank Negara Malaysia (BNM), Malaysian Communications and Multimedia Commission (MCMC), financial institutions, and telecommunications companies.

For Suk Hua Lim, country manager for Palo Alto Networks in Malaysia, with lucrative monetary gains on the line, cyber adversaries are always on the prowl to deploy phishing attacks to obtain valuable personally identifiable information.

“We strongly encourage all the stakeholders involved to prioritize a cyber-safe election and take necessary steps towards securing ownership of the digital ecosystem through education, public awareness, policy, and regulation,” she commented.

Lim also highlighted that voters too have an important role to play in safeguarding themselves against such frauds. Digital hygiene and basic practices such as vigilance, awareness, and thinking before clicking on unsolicited links can go a long way in mitigating such attacks.

“As GE15 continues to dominate our daily conversation, we tend to overlook risks and threats that continue to loom large. Political parties, candidates, the government, and even voters need to realize that cybercriminals are looking out to profit from this opportunity and that all of us are susceptible to cyberattacks. When it comes to cybersecurity, prevention is always better than cure,” added Lim.