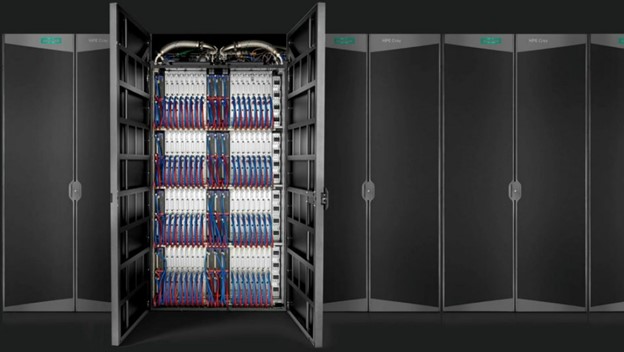 The computers that we use today are powerful enough to handle complicated tasks. Despite their enormous potential, they still need to work on tackling demanding tasks that call for a lot of processing power, which is why supercomputers are made. Global innovation, industry competitiveness, and economic expansion all depend on supercomputing. At Supercomputing 2022 (SC22), the latest supercomputing announcements by significant industry players demonstrate the field’s expanding influence on various industries.

Nvidia Corp., for instance, announced the introduction of new high-performance computing solutions for scientists. At the same time, an AI supercomputer with a 1 quintillion operations per second capacity was revealed by Cerebras Systems Inc. 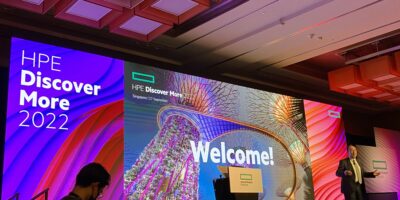 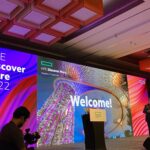 HPE has announced that offering its supercomputers in a more affordable form factor and at a lower price point will enable more businesses to access information, find solutions to issues, and innovate more quickly. The brand-new HPE Cray EX and HPE Cray XD supercomputers are part of its widened product line.

What HPE’s announcements SC22 mean for the supercomputer industry

Based on the Top500 rating, Frontier is leading the race to exascale, and it will take a lot of effort and innovation to get the top spot. 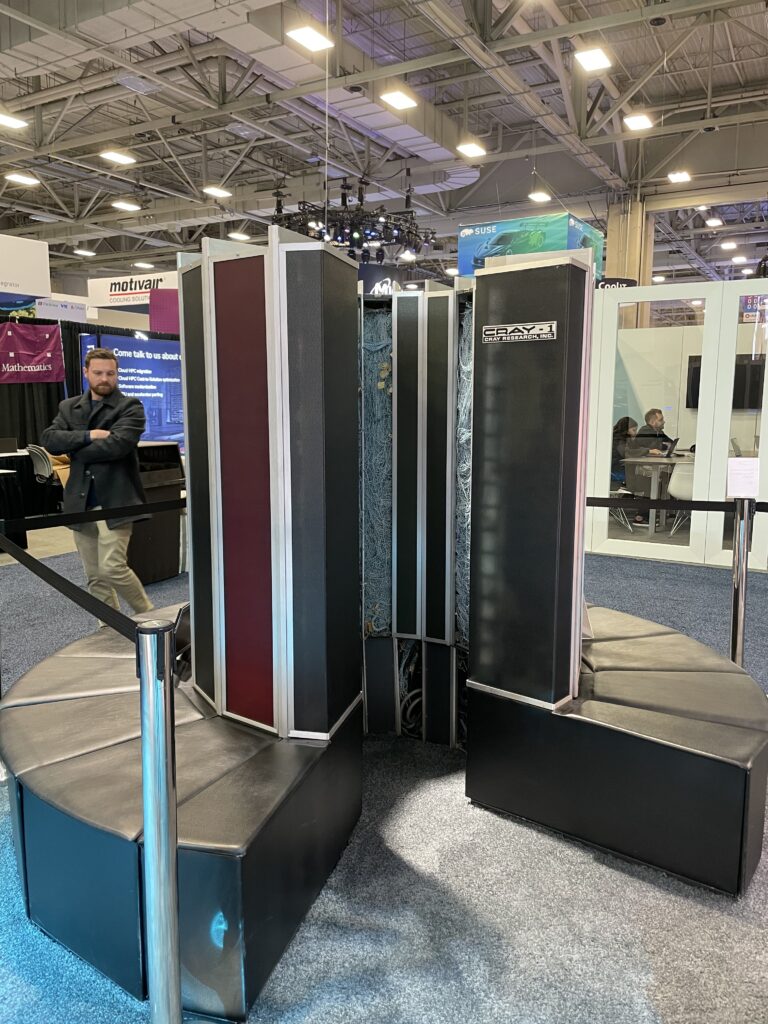 One of Frontier’s many distinctive features is that it will significantly impact critical areas, including medication discovery, renewable energy, new materials for safer and more sustainable products, cancer and disease diagnostics and prognosis, and drug discovery.

Interestingly, Frontier is a ground-breaking system that was envisioned by technologists, scientists, and researchers to unleash a new level of capability for delivering open science, AI, and other innovations that will benefit humanity.

Some might think that supercomputing and energy efficiency don’t go hand in hand. After all, many of these machines need more than a megawatt of electricity to run, and the annual cost of electricity might reach millions of dollars.

However, the new generation of supercomputers is helping organizations be kinder to the environment because they provide impressive performance per watt. They are also being used to create the next generation of fuel-efficient products and solutions to help lessen the severity of climate change.

In light of this, HPE built seven of the world’s top ten most energy-efficient supercomputers, including the Dardel supercomputer from KTH Royal Institute of Technology, the Frontier and Frontier TDS supercomputers from GENCI-CINES, Adastra, LUMI, Perlmutter, and Setonix, and Champollion, an artificial intelligence supercomputer that combines HPE’s supercomputing technologies with the HPE Machine Learning Development Environment, a platform designed specifically for machine learning to build larger AI models, faster.