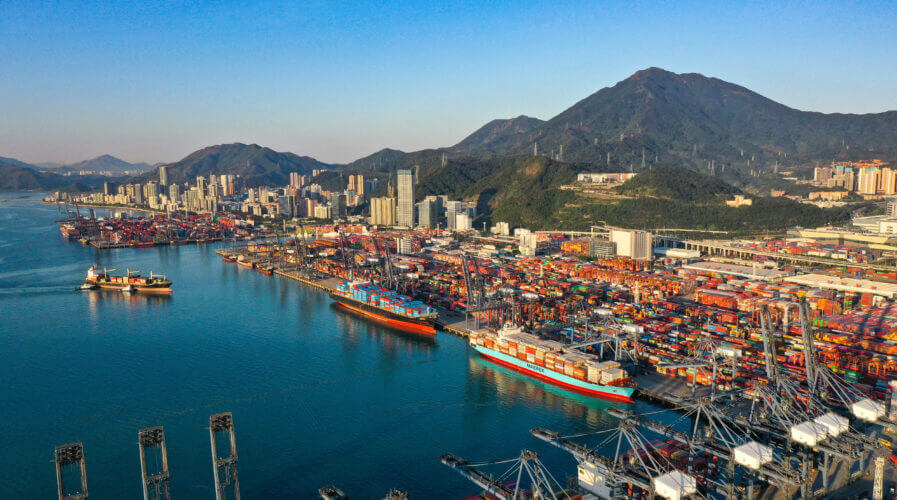 The re-opening of China and the possibility of another supply chain chaos.This aerial photo taken on December 25, 2022 shows cranes and shipping containers at Yantian Port in Shenzhen, in China’s southern Guangdong province. (Photo by AFP) / China OUT

In early December last year, the President of China took a sudden u-turn on his three-year-old Zero Covid Policy — stirring panic around the world on the possibility of another global resurgence of the virus, or even worse, another round of supply chain mayhem. After all, the perils of abruptly dropping years of tough restrictions and policies put in place to protect people, especially when the virus is still running rampant through the country’s population, is anything but insignificant.

The surprise policy reversal by President Xi Jinping’s administration resulted in a monumental scale of Covid cases unfolding across China. There were reports stemming from the Chinese Centre for Disease Control and Prevention Deputy Director Sun Yang’s closed-door health briefing held on December 21, stating that roughly 250 million people – 18% of China’s 1.4 billion people – have been infected with Covid-19 across China within just the first 20 days of December. 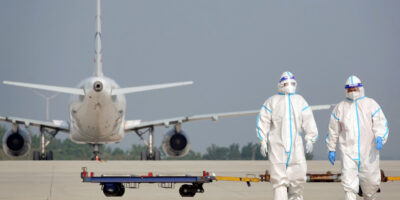 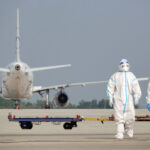 AS CHINA REOPENS ITS BORDERS, COVID-19 HAS ALREADY ERODED ITS LUSTER AS A MANUFACTURING HUB. NOW WHAT?

No doubt, China’s reversal was meant to reinvigorate the country’s stalled economy. Unfortunately, the chaotic approach turns out to be counterproductive — so far. It has contributed to a tsunami of infections that has swept across the nation, overwhelming hospitals and funeral parlors. In many industries, workers were falling ill at unprecedented rates, temporarily stretching staff and slowing operations. 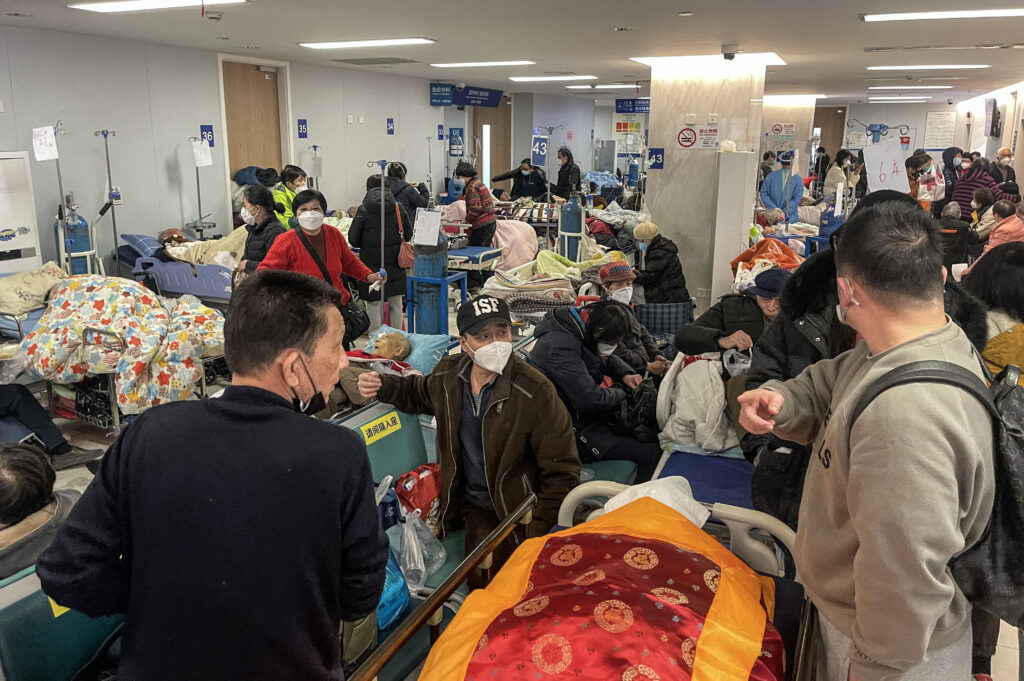 Patients on stretchers are seen at Tongren hospital in Shanghai on January 3, 2023. – A senior doctor at Shanghai’s Ruijin Hospital has said 70 percent of the megacity’s population may have been infected with Covid-19 during China’s huge surge in cases, state media reported on January 3. (Photo by Hector RETAMAL / AFP)

According to a survey of manufacturers that the government released on Saturday, China’s factory activity contracted further in December as rapidly spreading infections grounded workers, snarled deliveries, and dampened demand. “The epidemic has had a great impact on the production and demand of enterprises, the attendance of personnel, and logistics and distribution,” the National Bureau of Statistics said in a statement that accompanied its release of the survey data.

Does that mean China is stirring another round of supply chain chaos?

Essentially, although the more relaxed policies in China would mean shutdowns are off the agenda, it is foreseeable that there’d be tens or even hundreds of thousands of workers in the country’s dense megacities who will be absent with illness in coming weeks and months. For now, as South China Morning Post puts it, “China is racing against time — to stabilize its workforce and domestic production, as widespread Covid-19 infections test the country’s capability to fulfill overseas orders and threaten its status as the world’s pre-eminent manufacturing hub.”

As it is, major Western and Asian economies have been encouraging reshoring or near-shoring to ensure supply chain security, after the first round of supply chain mayhem mainly caused by China itself. Therefore, being at the current juncture, China is at a critical point of defending its position as the world’s major merchandise supplier. Woefully, the country’s chaotic reopening comes amid falling overseas orders and an anticipated global recession this year.

What is the world anticipating?

For Australia, a “substantial impact” on global supply chains is expected because of surging Covid cases in China. Treasurer Jim Chalmers even told Australian Broadcasting Corp. in a radio interview that; “We do expect there to be big pressure on the Chinese workforce, big pressure on supply chains. As a consequence, that will flow through to the global economy, and we won’t be immune from that either.”

The news on China reopening its borders with soaring cases had also resulted in Dell, the world’s third largest computer maker by shipment, informing suppliers to significantly reduce the amount of other “made in China” components in its products, before stopping entirely in 2024. The move, according to Nikkei Asia, is also a part of efforts to diversify the US computer maker’s supply chain amid concerns over US and China tensions.

But China’s strength in industrial prowess and labor, even amidst a raging epidemic, is hard to beat. For companies that have no plans to diversify their supply chain from China, worker shortages and factory closures, due to outbreaks of the virus, is the inevitable dilemma they are facing now.

Adding to that, Barraco shared that E2open’s latest shipping index shows the average time for container shipments bound for Europe from Asia took 76 days in the third quarter of 2022. “With this latest wave of global disruptions, that number looks to worsen at the turn of the year. For this reason, visibility over the entire supply chain has never been more important for organizations at every point in the supply chain,” he added.

He also noted that without visibility, supply chain operators are asleep at the wheel, and the challenges will continue to result in poor performance and empty shelves. “Through the use of real-time quality data, a solid understanding of true lead time variance, and artificial intelligence, firms can accurately predict and plan for supply crunches. Brands and manufacturers must take informed action to protect service levels, closely manage inventory, and maintain margins,” Barraco concluded.