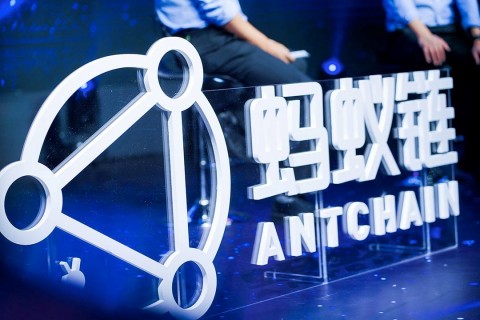 Ant Group has a huge amount of firepower. An affiliate of Alibaba and – thought to be valued at more than US$200 billion – the world’s biggest unicorn, it’s gearing up to go public in what could be a milestone moment for Chinese tech.

Amid international tension between the world’s two largest tech forces over data, human rights and trade, the company – founded and controlled by Alibaba founder Jack Ma – is expected to spurn US stock exchanges, and instead opt for a dual listing in Shanghai and Hong Kong.

A move like this would circumvent regulatory scrutiny of Ant Group in the US, and provide unbridled access to its home and largest market, allowing it to fund further expansion and invest more into market-leading technology and innovation.

And innovate it certainly will: Ant Group’s flagship product, mobile payments firm Alipay, has 1.2 billion users globally, and the firm has also provided fintech solutions to consumers and enterprise, from payment, to lending and wealth management services. These digital financial services contributed more than 50% of Ant Group’s overall revenues for the fiscal year ended March 31. Ant is also thought to become one of the primary issuers for China’s Digital Yuan.

While Ant Group may not be a household name outside of China, its valuation could surpass that of some of Wall Street’s biggest banks, including Goldman Sachs and Wells Fargo – it may also now be the biggest company worldwide operating in blockchain.

In a press release announcing the launch, the firm said that already 100 million assets were being uploaded to the platform on average, every day.

“With the launch of the AntChain brand, we look forward to contributing to the acceleration of blockchain-enabled industry transformations, and to working with our partners to make blockchain technology more accessible for users, as well as creating tangible value for SMEs, consumers and clients across a spectrum of industries,” said Geoff Jiang, vice president of Ant Group.

Ant Group has been investing in blockchain R&D since 2015, with the mission of developing technology to “build trust for industries undergoing a digital transformation.” Emerging from Ant Financial, created in 2014 as the official arm to Alibaba’s financial technology push, Ant Group has recently pivoted to focus more into services, or fintech products that it can sell to enterprise customers. Eric Jing, former CEO and now executive chairman, told CNBC that fintech services would become Ant Group’s main business in a 2018 interview.

Within that wider fintech services outlook, Ant Group – and the entire Alibaba Group – has long been bullish on the power of blockchain technology. Despite skepticism around cryptocurrency, former Alibaba Group CEO Jack Ma said that blockchain would “reshape the world’s financial system” in the course of the next 20 years.

However, the new fire behind AntChain is thought by many to be a bid to ‘follow the breadcrumbs’ of governmental confidence in the technology as a national infrastructure.

Ant has already signed a deal with one of China’s seven economic zones, Zhuhai, to provide blockchain solutions connecting the region’s governments, banks and end-users, enabling the sharing of financial documents, including title deeds, credit history and mortgage applications with the aim of digitizing the home purchasing process.

Building governmental partnerships also allows the company to cross-sell and upsell other products and services as well.

But while getting cosy with the government is all great business, ambitions for AntChain go further than that. With a huge amount of businesses, especially SMEs, using Alibaba Cloud – the tech that the blockchain platform is built on – AntChain isn’t just a blockchain company, but part of a suite of solutions that these customers can leverage. 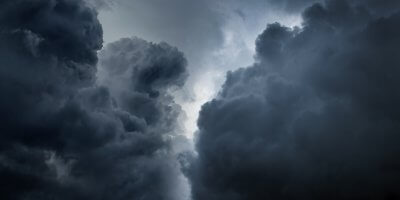 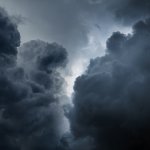 HOW TENCENT IS BRINGING THE STORM CLOUDS TO ARCH-RIVAL ALIBABA

AntChain certainly has the vehicles and fuel reserves it needs to drive wide scale adoption of blockchain technology among businesses in China and even further afield. And the US, it seems, will be sitting on the sidelines.