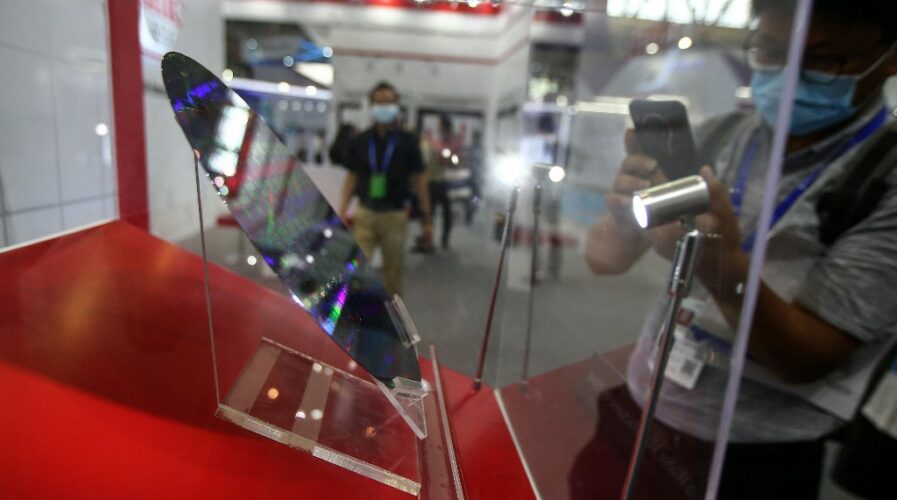 A visitor takes photos of a chip by Taiwan Semiconductor Manufacturing Company (TSMC) at the 2020 World Semiconductor Conference in Nanjing, China. (Photo by STR / AFP) / China OUT

How Taiwan’s TSMC will counter the global chip shortage

The global semiconductor chip shortage today is so severe that it has reached the extent of United States (US) President Joe Biden signing an Executive Order to address the issue. What started as a temporary delay in supplies within the semiconductor industry, turned into a dragged-out supply chain crisis as manufacturing and production quotas globally return to normal, causing a new surge in demand for semiconductors.

The delays in supply have been so bad that the world’s biggest contract chipmaker, the Taiwan Semiconductor Manufacturing Co. better known as TSMC, has started telling its customers that it plans to invest US$100 billion over the three years to ramp up its capabilities in advanced semiconductor technologies, according to a letter to clients seen by Nikkei Asia.

TSMC accounts for more than half of the world’s semiconductor foundry market in 2020 and this year, a variety of industries are scrambling for the company to resolve the semiconductor chip shortage in the global auto market, in consumer electronics, smartphones, and many others. The foundry had previously revealed that it has record levels of capital expenditure of up to US$28 billion this year as its factories work beyond capacity to meet heightened demand.

TSMC supplies almost all of the world’s major chip developers worldwide including Apple, Qualcomm and Nvidia. TSMC and other Taiwanese chipmakers including United Microelectronics and Powerchip Semiconductor Manufacturing Corp. play a central role in the global semiconductor supply chain.

The chip supply shortage was exacerbated by the pandemic and the transformative role it played in how people work, learn, and live post-pandemic, said C.C. Wei, TSMC’s CEO, in the letter. “We are seeing a structural and fundamental increase in underlying demand driven by key long-term growth megatrends including 5G and high-performance computing,” he continued.

The letter also informed TSMC’s clients that in order to accommodate the substantial investment to keep up with a “structural and fundamental increase” in chip demand, the chipmaker is asking clients to accept price increases starting from December 31 this year, for the four quarters of 2022.

Suspending price cuts is a rare move by TSMC, which usually lowers prices each quarter for its chip design clients after their products go into mass production and run smoothly, sources with knowledge of the company told Nikkei Asia. 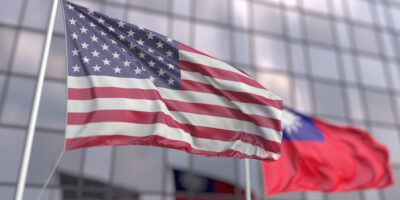 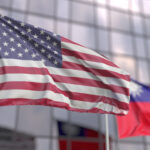 TAIWAN, US FORGING 5G SUPPLY CHAIN BASED ON ‘SHARED VALUES’

Besides the new plant it is already building in the US, construction is also underway in multiple Taiwanese cities, and this will include the 3-nanometer chip facility – the world’s most advanced chip production technology – in the southern Taiwanese city of Tainan.

“The increased capacity will improve supply certainty and help protect complex global supply chains that rely on semiconductors,” said the letter from CEO Wei. “We ask for your patience as we expedite the building of new fabs and capacity.”

TSMC’s rival and customer Intel recently said it would re-enter the contract chipmaking business, willing to to spend US$20 billion between now and 2024 to build two new chip plants, to be located in Arizona – the same US state where TSMC is building their American facility.