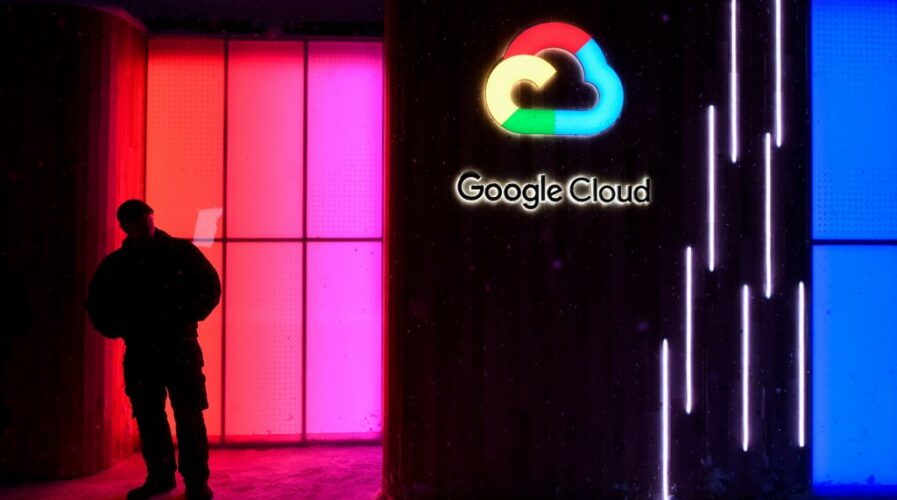 There is an interesting (and increasingly profitable) shift in how Southeast Asian enterprises are perceiving hybrid cloud opportunities. (Photo by Fabrice COFFRINI / AFP)

As organizations continue with the transition towards a hybrid working culture, replacing on-premise and completely remote working operations, there is also an interesting shift in how Southeast Asian enterprises are perceiving hybrid cloud opportunities.

In a foreshadowing of hybrid work ideology, hybrid cloud is similarly replacing outmoded on-premise data storage and use of a dedicated single public cloud service provider. In fact, cloud providers are saying that with the rise in cloud adoption ever since the pandemic accelerated adoption of cloud services throughout the 650-million-strong population region in 2020, there has been a noticeable needle move in interest towards hybrid cloud in Southeast Asia – widely considered the fastest-growing region globally.

All of the major public cloud operators Amazon Web Services (AWS), Microsoft’s Azure, Google Cloud Platform, and now IBM have all either opened, or will be opening very soon, cloud regions in Southeast Asia. The healthy and ongoing interest from the top SPs shows how the opportunities for hybrid cloud are strong in the region, thinks Martin Chee, IBM’s recently appointed general manager in ASEAN, which comprises the 10 member countries in the Southeast Asian territory.

Chee pointed to how industry-leading AWS and Google Cloud have data centers set up in both Singapore and Indonesia, and that neighbors like Thailand and the Philippines possess multiple enterprises that are cottoning on to the plusses of employing hybrid cloud.

“They don’t have a choice – they have to do it,” said Chee. “And many of them are existing IBM customers that have our mainframes, AS/400 systems and storage, and they all need to modernize.” To modernize, many will need to rebuild their application ecosystem, which is where an open-source containerized platform like IBM’s Red Hat OpenShift comes in.

Since IBM purchased Red Hat for US$34 billion in 2018, the company has also been touting its hybrid cloud and software solutions, despite being a relatively new cloud services company compared to the top 3 providers of Amazon, Microsoft, and Google.

IBM is looking to plug a perceived gap in the cloud services space, one where enterprises want to deploy cloud alongside on-premise and edge computing environments, with its Cloud Satellite offering that delivers cloud capabilities across distributed environments.

Cloud Satellite differs from other hybrid cloud offerings like AWS Outposts and Microsoft’s Azure Stack by offering as many cloud services as possible, not just IBM’s own, while the likes of Amazon and Microsoft naturally focus on bringing their own services to physical and mixed environments. 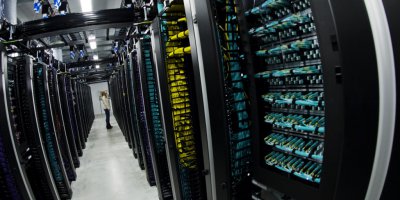 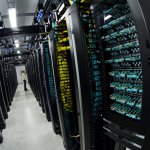 Ninja Van co-founder and chief technology officer (CTO) Shaun Chong has been touting the performance improvements since switching to Google Cloud from AWS. Google has been promoting its network performance as a key advantage it has over its better-established public cloud rivals, especially within the competitive hybrid cloud market in the region – where Google has been ramping up its data infrastructure investments.

Adoption of Asia-based cloud providers like Alibaba Cloud and Tencent Cloud has been on the upswing, with Alibaba Cloud’s Cloud in Asia survey conducted late last year reporting that the digital transformation acceleration around Asia – pushed by the pandemic and other factors – also shot up the rate of cloud adoption.

In Southeast Asia, Singaporean enterprises were the most prolific adopters, with almost nine in 10 respondents there saying their firms were already implementing some form of cloud services.