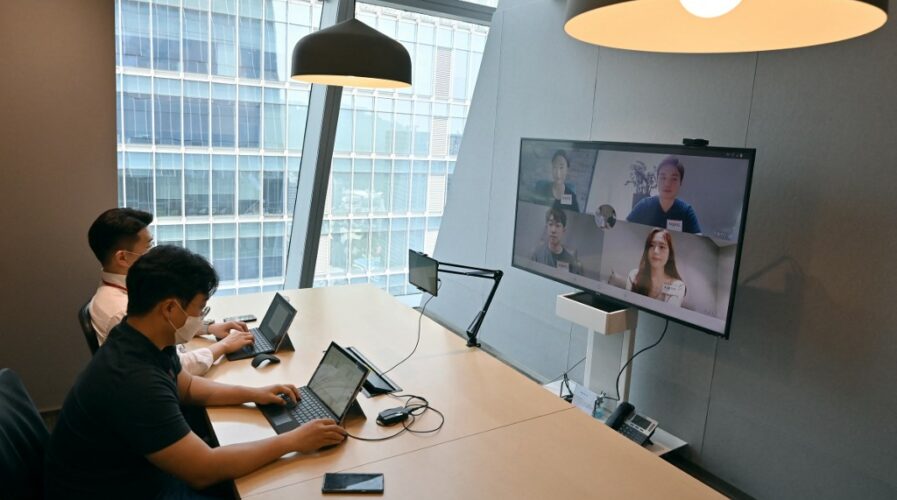 Singapore is quickly emerging as a regional technology hub in Southeast Asia, but firms appear to be facing a severe talent shortage across all verticals in the region’s most mature economy. With more startups and technology giants moving into the island state, a top-ranking central bank authority has called to allow more foreign talent to fill the jobs crunch.

The situation is a bit pressing, with technology jobs in heavy demand across a raft of sectors, with around 6,500 newly-created openings being offered by financial institutions alone. 90% of those roles created this year are permanent positions, says Ravi Menon, the managing director of the Monetary Authority of Singapore (MAS).

The tech talent dearth is the result of not only the coronavirus pandemic that has restricted travel into the island-state, but also because the Singapore government tightened its hiring policies for foreign skilled workers. Singaporeans make up just over a third of the estimated 25,000 tech workers in the local financial sector, Menon was saying during a webinar on job opportunities in the financial services and tech jobs in the industry.

And local tech talent has proven insufficient in the past to meet the growing tech scene’s needs, with Singaporean graduates often lacking the required skills to fill those positions. “This large mismatch between demand and supply of technology workers means two things. One, we have to continue to depend on foreigners to fill the growing vacancies for technology jobs over the next few years,” reminds Menon.

And “Two, we need to build a strong local tech talent pipeline — as a collective effort involving individuals, financial institutions, and the government,” he continued, adding that technology jobs continue to lead hiring demand in 2021, with 2,500 to 3,500 tech jobs likely to be created every subsequent year.

This is in line with the country’s burgeoning reputation as a booming tech hub, with the present 25,000-strong IT workforce in Singapore’s financial sector itself a 30% increase over the technology population in 2014.

And despite 2,800 undergraduates enrolling in information and communications technology (ICT) courses in Singapore universities last year, and another 4,500 ICT students graduating from polytechnics and institutes of technical education each year, there are still insufficient technology graduates to meet this demand, the MAS MD pointed out.

While Singaporeans make up 70% of net new jobs for cybersecurity engineers and user experience (UX) or user interface (UI) designers, and half of the jobs for data analysts and data scientists, there is a serious lack of software engineers. 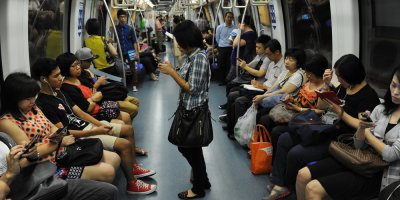 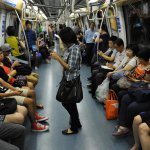 “These jobs require strong programming skills and in-depth business domain and system knowledge. There are not enough Singaporeans applying for these jobs in the first place, let alone qualifying for them,” Menon notes, with technology jobs competition fierce not just in financial services, but other sectors as well with so many companies undergoing rapid digitization in Singapore.

The city state’s total employment shrank the most in 2020 off the back of the pandemic and the foreign talent-hiring freeze, prompting Singapore to roll out a new work visa for foreign executives of tech firms, reports Reuters.