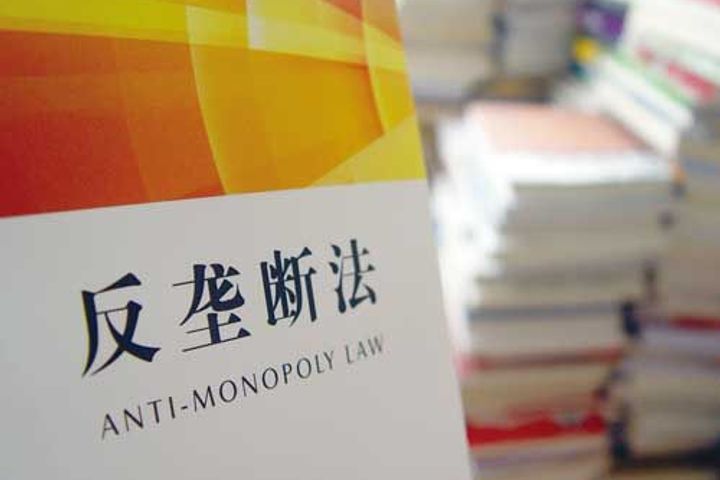 Chinese authorities have in recent months ramped up scrutiny, particularly of the country’s high-flying tech firms, telling industry leaders to rectify anti-monopoly behavior. Following a probe on Alibaba over monopolistic practices, China’s regulators did not slow down. The country most recently fined another 12 companies including behemoth Tencent on Friday, taking aim at acquisitions and joint ventures.

It follows an announcement last week that delivery giant Meituan was under probe for monopolistic practices, forcing retailers to sign exclusive sales contracts, with regulators using similar language as when announcing a probe on Alibaba last December. Jack Ma’s Alibaba was hit with a US$2.78 billion fine by China’s market watchdog when an investigation found it had been abusing its dominant market position.

The regulators, which include the People’s Bank of China (PBOC) as well as China’s securities and banking regulators, said in a statement that they had summoned companies including Xiaomi’s fintech arm; leading online gaming giant Tencent; Bytedance, owner of social media sensation TikTok; e-commerce platformer JD.com’s JD Finance, and the finance arm of food delivery platform Meituan for allegedly flouting monopoly rules.

In one case involving Tencent, the company was found to have failed to declare the acquisition of auto services firm Shanghai Lantu Information Technology. Other companies hit with fines include Didi Intelligent Transportation Technology for similarly not declaring a joint venture, and Suning Rundong Equity Investment Management over an acquisition.

Regulators warned against the “disorderly expansion” of capital, part of the government’s increased scrutiny of technology and internet companies that have branched into the lucrative financial services sector, offering services such as digital wallets, wealth management services, and loans.

Hence, in order to curb risks to China’s financial system, Beijing has in recent months ramped up scrutiny of technology companies and tightened antitrust regulations. It drafted new laws to ensure large firms do not squeeze out competition, abuse their market positions or hurt consumer rights.

As part of their crackdown on online financial services, last year authorities abruptly halted a US$34.5 billion initial public offering by Ant Group, which is affiliated with e-commerce giant Alibaba. Although regulators acknowledged that online companies have contributed to improving financial services and making them more inclusive, it said some companies are unlicensed and some engage in unfair competition and damage consumers’ legal rights. 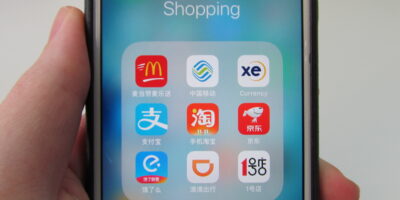 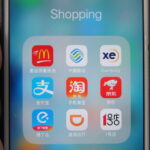 Beijing has made tightening anti-monopoly regulations one of its economic targets this year, but regulators have exponentially intensified scrutiny of Internet companies in the past two months: since March, tech executives have been summoned for regulatory meetings at least thrice – each time receiving similar instructions to adhere more closely to market regulations.

Much of this stems from concerns about tech companies moving into the financial sphere, offering unsecured loans and financial products to entrepreneurs and members of the public, and yet are not subject to the same level of regulatory scrutiny as traditional financial institutions. Many of them leverage their immense trove of user data, ranging from chat habits in Tencent’s WeChat to transportation patterns from ride-hailing app Didi.

As it is, for several years regulators have felt that companies running “super apps” like WeChat and Alipay hold too much sway over daily life in urban China. The apps are used for nearly everything – from utility payments to transportation. WeChat Pay and Alipay also have a virtual duopoly over e-payments in the country, which gives them an overwhelming advantage over competitors.