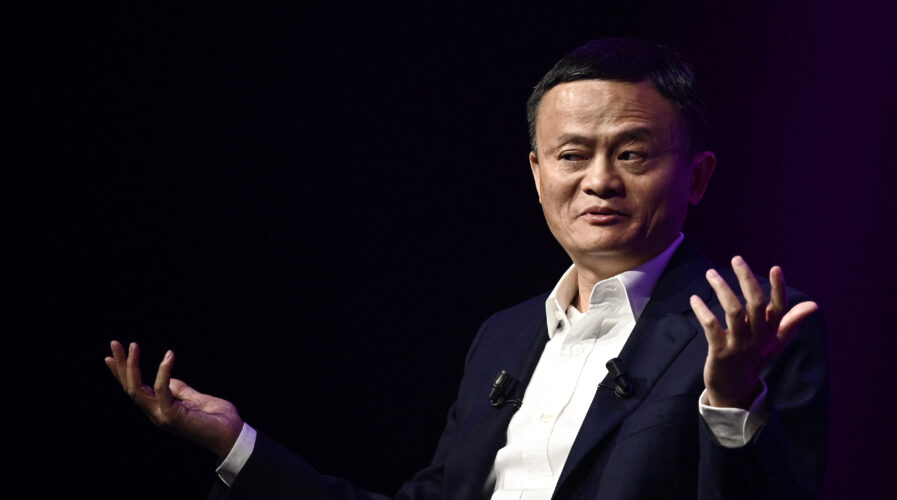 Has Ant Group finally been given the green light to set up a financial holding firm? (Photo by Philippe LOPEZ / AFP)

In December last year, Chinese fintech giant Ant Group was told to undergo a major restructuring that will put it under much tighter regulatory controls. It came after Beijing abruptly halted the company’s US$37 billion IPO—which would have been the world’s largest public listing — over concerns about the growth of unregulated financial-technology services in the country and the growing power of China’s tech sector more broadly.

Under the restructuring plan, Ant, which operates the ubiquitous mobile payments platform Alipay, will place all of its financial-related activities in a holding company overseen by Beijing-based watchdog agencies – including its credit origination platform, its investment technology unit, and its budding insurance operations. It will also create a licensed personal credit reporting company as part of its efforts to strengthen the protection of users’ data.

The overhaul also came two days after e-commerce giant Alibaba Group Holding Ltd of which Ant is an affiliate, was hit with a US$2.75 billion antitrust penalty, as China tightens controls on the “platform economy”.

Notably, one of the most astonishing things about Ant is that it took just 16 years for a payments app invented by the Alibaba e-commerce platform to develop separately into one of the world’s most dynamic digital finance companies. Yet, whatever happened has also shown how even a billionaire businessman as influential as Jack Ma, the founder of Alibaba and Ant’s biggest shareholder, remains subject to the dictates of the Chinese Communist Party.

The new regulation requires fintech platforms to own 30% of all the loans that they co-lend with banks. Brokerage firm Jefferies calculated that Ant will need 13.4-20.1 billion yuan (approximately US$2-US$3 billion) of capital to meet the minimum capital adequacy ratio for consumer finance companies. Around a third to a half of Ant’s 1.7 trillion yuan consumer loans are within the co-lending model, Jefferies estimates.

However, according to reports, it will be tough for Ant to inject more capital into its consumer finance company of which it owns only 50%, brokerage Macquarie has said. Also, Reuters reported that Ant will have to convince other shareholders to come up with more capital to maintain shareholding percentages. If that is not possible, any potential shareholding change will require negotiations on the company’s valuation which Ant might not want to get to, the analyst added. 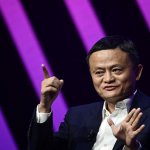 It is also unclear how Ant Group will separate its payments business from its credit products Jiebei and Huabei. Jiebei and Huabei are currently embedded within Alipay, and rely on the mobile payment app for user traffic. Any de-linking would reduce users of the credit products, and potentially affect Ant’s loan quality if access to Alipay data was somehow limited or affected.

Since Ant Group has said it will set up a personal credit reporting company and apply for a personal credit reporting license, Macquarie analysts believe the People’s Bank of China may not grant Ant a license for its own credit company, while Jefferies said Ant may have to partner with a state-owned company to set up the agency. Ant, for now, is already a shareholder in Baihang Credit, one of the only two credit agencies licensed by the central bank.