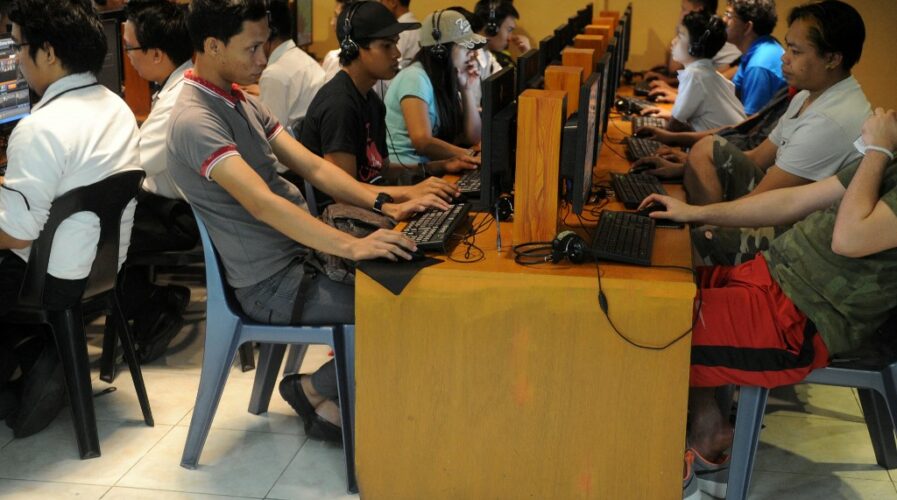 Are digital banking entrants in Philippines a catalyst for a digital economy boom?

Digital banks entering the Philippines’ market are picking up pace, with two more players from Singapore joining the ranks after Overseas Filipino (OF) Bank had its digital banking license approved last April.

While much of the rest of fast-growing Southeast Asia (SEA) has rapidly moved onto adopting innovations and progressing their digital footprint, the Philippines has been lagging behind on bridging the digital-physical divide.

A BSP report in 2019 found that a staggering 71% of Filipino adults are unbanked, making traditional banking services out of reach for most. This is largely due to the geographical nature of the Philippines, which comprises over 7,500 islands.

This willingness by the central bank to onboard foreign players signals a very promising growth of digital payment services in the nascent Philippine digital economy. This move comes after the Philippines set its sights on developing a digital payment ecosystem after noticing a growing consumer preference for e-payments.

As e-commerce uptake amongst digitally savvy Filipinos continues to soar, consumers are quickly shifting to digital payments, mostly in the form of e-wallets.

In 2020, the BSP noticed a sharp fall in cheque and ATM transactions, where the largest boom in digital transactions saw a 74% increase. It was, in large part, catalyzed by Covid-19 movement restrictions last year, although, in 2019, SMEs recognized the urgent need to digitalize.

The Digital Payments Transformation Roadmap, unveiled in October last year, aims to increase customer uptake of digital payments by 50%, raise ownership of financial accounts of Filipinos to 70% by 2023, and push for more innovative fintech solutions that meet the unique needs of the Filipino market.

The fastest-growing economic region in the world, Southeast Asia is a hotbed for e-commerce activity generating US$26 billion in transaction volumes in 2019 alone. This puts it in a prime position to see massive transformative digital growth, and overtake other economies.

As it is, India and Indonesia are rapidly rising to become Asia’s largest digital economies, alongside China. Tech giants like Google and Alibaba Cloud have also noticed the vast potential of smaller markets in SEA to transform digitally. 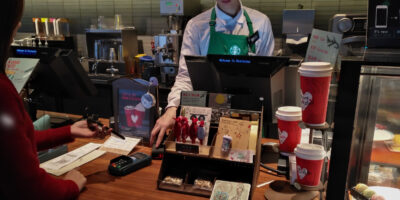 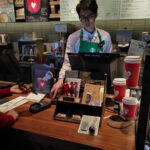 Improving accessibility to the internet and digital services seems to be an ideal solution for the Philippines to keep up with and reap the benefits of regional economic growth. This is especially true as digitalization is excellent at facilitating cross-border trade in not just SEA, but also allow access to prosperous international markets.

Accessibility to the internet and its associated digital services are crucial, albeit challenging priorities for the Philippine government to improve, should they want a slice of the US$ 300 billion SEA digital economy pie.

Thankfully, that’s exactly what the government plans to do.