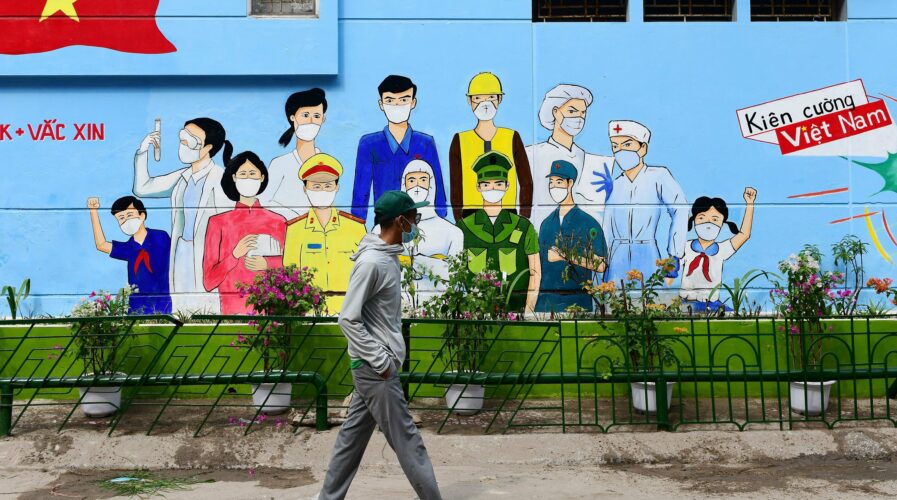 Livestreaming on the social network is becoming popular in the ASEAN region. Yet, Vietnam is looking to increase control over livestreaming on popular social media platforms such as Facebook and YouTube, according to a draft government decree, as the country aims to tighten its grip on cyberspace activities.

The proposed decree comes two years after the introduction of a cybersecurity law that mandated internet companies remove content the communist authorities regard as “toxic”.

It received sharp criticism from the United States, the European Union, and internet freedom advocates who said it mimics China’s repressive censorship of the internet.

Under the terms of the decree, any account that operates on a social media platform in Vietnam and has more than 10,000 followers must provide contact information to authorities — only registered accounts will be allowed to live stream.

The proposed decree also says that social media providers must temporarily block or remove content within 24 hours if they receive a “justified” complaint from an individual or organization affected by the content. 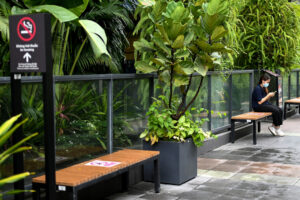 “These cross-border social networks have not fully complied with Vietnamese laws,” it said, adding that current regulations were inadequate.

“Many individuals and organizations take advantage of social media for press activities, and broadcast live streams to provide false information, and insult the reputation and dignity of other organizations and individuals.”

The draft decree is set to take effect after public feedback and approval by Prime Minister Pham Minh Chinh.

Earlier this month, Pham Chi Thanh, a former radio journalist and democracy activist fiercely critical of the regime on Facebook, was imprisoned for five and a half years on the charge of “making, hoarding, disseminating and spreading information and documents against the socialist republic of Vietnam”.