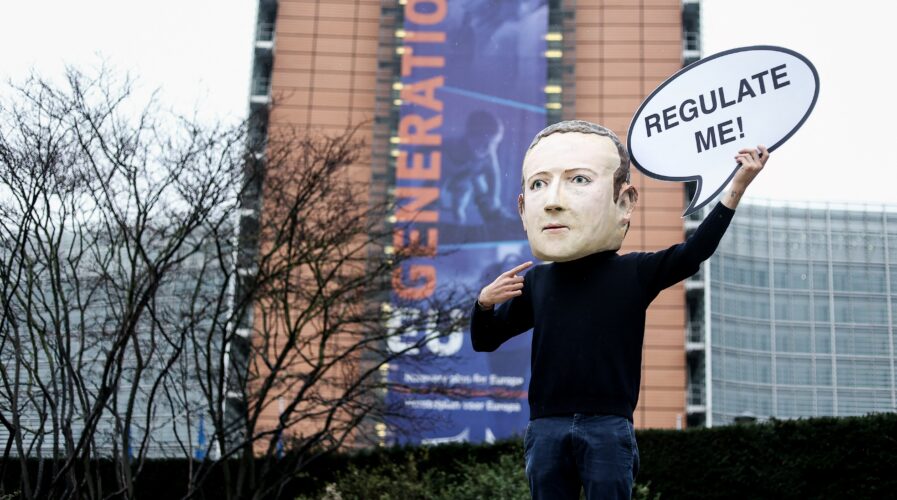 Here’s how Facebook & others should pay for our data. (Photo by Kenzo TRIBOUILLARD / AFP)

Should Facebook and other platforms pay for our data?

When the Cambridge Analytica data scandal was exposed, Facebook users were furious. Truth be told, there were only two options to protest and protect your data: stay and have little control over your data privacy, or leave the platform and forfeit the convenient access and connectivity that social media offers. But what if there was a third option?

What if the companies profiting from user-generated data had to pay users for it? How tech giants are being powered by data is by users engaging with content on their platforms, feeding the algorithms with information that has made these digital juggernauts the most powerful platforms for advertising. Brands then are able to target specific audiences with unrivaled accuracy because many of us have willingly shared immense amounts of data on who we are, where we are, and what we like.

The fact that Facebook and other platforms are free for us to use is because they generate billions of dollars in revenue from advertisers. But not paying, also means we the user are the product. In short, our data is their currency, yet we are not sharing in the spoils. What would it look like if these companies had to pay us for data? I decided to take a deeper dive into this question.

First, how did data on Facebook and other platforms become revenue?

While tech companies especially the market leaders aren’t usually forthcoming about the mechanisms that transform your data into revenue, this is big business. When they can put together an intimate digital portrait of a user— his or her age, gender, interests, and so on — they can give other companies the chance to show the user ads that are highly relevant to them.

Is there even a right way to go about it?

A new white paper from an ad hoc group of scholars says paying individuals based on their platform usage is the wrong way to go about it. Customer data becomes valuable when billions of bits of it are aggregated and analyzed. So governments should tax data companies based on their dependence on user data, and then, rather than parceling out cash to individuals, they should spend the revenue on projects that serve the general public, the scholars say. 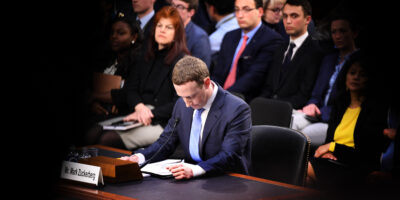 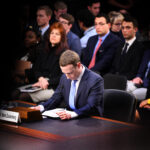 “The value of your data is only unlocked when it is combined with data from others. To design a data dividend, we must think in terms of ‘our data,’ not ‘my data,’” asserts the 39-page white paper.

The white paper is being published by the Berggruen Institute, a Los Angeles-based nonprofit dedicated to reshaping political and social institutions, and Bloomberg reported on it. Frankly speaking, data companies and their shareholders won’t like the scholars’ recipe. “Taxation is a tool to transform platform companies from private monopolies to regulated utilities in a manner similar to the way other natural monopolies such as electricity and water have been regulated since the early twentieth century,” they write.

The paper also envisions the creation of a Data Relations Board, which would function like an environmental protection agency but for data, and a series of “public data trusts” that would contain data for public use. Companies that contributed their data to public data trusts would get a break on their data taxes.

Realistically, the only way anything like this could ever come to fruition is if consumers demand it at a mass scale. We, as users, are giving Facebook and other companies a lot — and when you start to put a dollar amount on each online engagement, it drives home the point: Free platforms aren’t free.