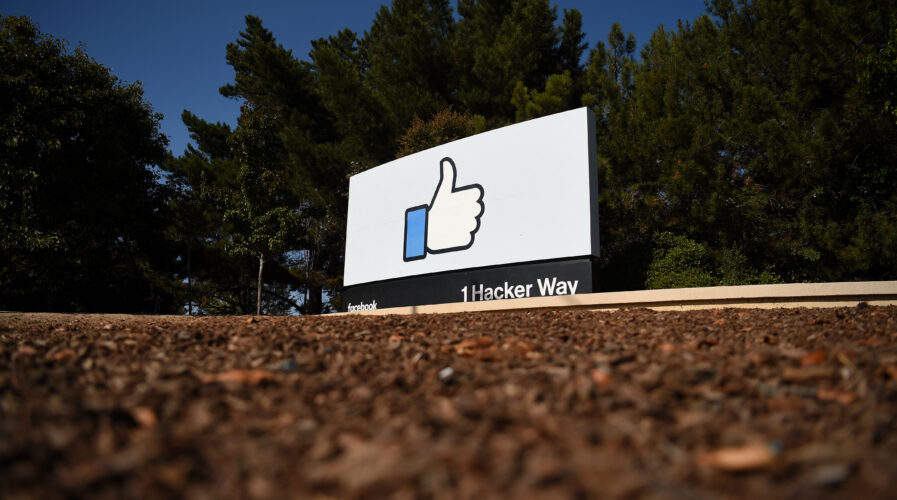 For Facebook, Google, and Twitter, dealing with the law in Australia continues to be an ongoing issue, with no end seemingly in sight for now. The three big tech giants have already endured the wrath of the Australian government several months earlier when Facebook and Google were ordered to pay Australian news companies for running their content on their platforms.

The ruling in February saw Facebook block news content in the country with Google also threatening to withdraw its primary search engine. Both companies eventually resumed services after further discussions with the Australian government. 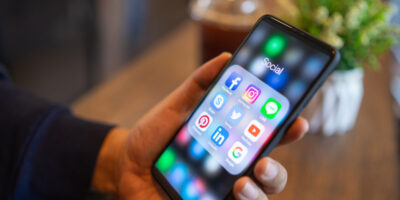 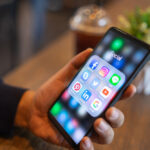 The Digital Industry Group Inc or DIGI, which was formed in 2016, represents the Australian units of Facebook Inc, Alphabet’s Google, and Twitter Inc as well as several other tech companies, aims  to adjudicate complaints about misinformation. The body said its new misinformation oversight subcommittee showed the industry was willing to self-regulate against damaging posts. The move comes a day after the Australian government threatened tougher laws over false and defamatory online posts.

According to Reuters, Prime Minister Scott Morrison last week labeled social media “a coward’s palace”, while the government said on Sunday it was looking at measures to make social media companies more responsible, including forcing legal liability onto the platforms for the content published on them.

As the tech giants have agreed to a code of conduct against misinformation, they would like to “further strengthen it with independent oversight from experts, and public accountability.”

In a statement from DIGI Managing Director Sunita Bose, there would be a three-person “independent complaints sub-committee” which would seek to resolve complaints about possible breaches of the code conduct via a public website. The body however would not take complaints about individual posts.

“Self-regulatory codes of practice developed by industry associations are used in a range of industries, including the media, advertising and telecommunications. As the code developer, DIGI acts as secretary on this Complaints Sub-Committee, but has no vote on decisions regarding complaints brought to it, in order to avoid conflicts of interest as an industry association,” said Sunita.

With Apple and Tik Tok also on as signatories, DIGI said it could issue a public statement if a company was found to have violated the code of conduct or revoke its signatory status with the group. This includes misinformation affecting public health as well.

“The code has already been signed by Apple, Adobe, Facebook, Google, Microsoft, Redbubble, TikTok and Twitter, and DIGI encourages other technology companies to adopt it. The code was developed in response to Australian Government policy announced in December 2019, where the digital industry was asked to develop a voluntary code of practice on disinformation,” the statement said.

While the Australian communications minister Paul Fletcher welcomed the move, consumer groups argued it did not go far enough.

Reset Australia, an advocacy group focused on the influence of technology on democracy, said the oversight panel was “laughable” as it involved no penalties and the code of conduct was optional.

“DIGI’s code is not much more than a PR stunt given the negative PR surrounding Facebook in recent weeks,” said Reset Australia Director of tech policy Dhakshayini Sooriyakumaran in a statement, urging regulation for the industry.

For Facebook, Australia’s new laws come at a time whereby the company is being investigated for its data usage policy, following the expose by whistleblower Frances Haugen. Her revelations have left the social media giant facing one of its toughest scandals. Facebook also recently suffered one of its biggest outages, with the company losing over US$ 6 billion during the outage.

It remains to be seen how successful the new DIGI subcommittee will be. But one thing is certain though, Australia is taking these issues seriously and Facebook, Google and Twitter need to prove they are serious about solving the problem.

The rules in Australia will also most likely set the precedence for how other countries implement social media rules in the future, especially when it comes to using technology.