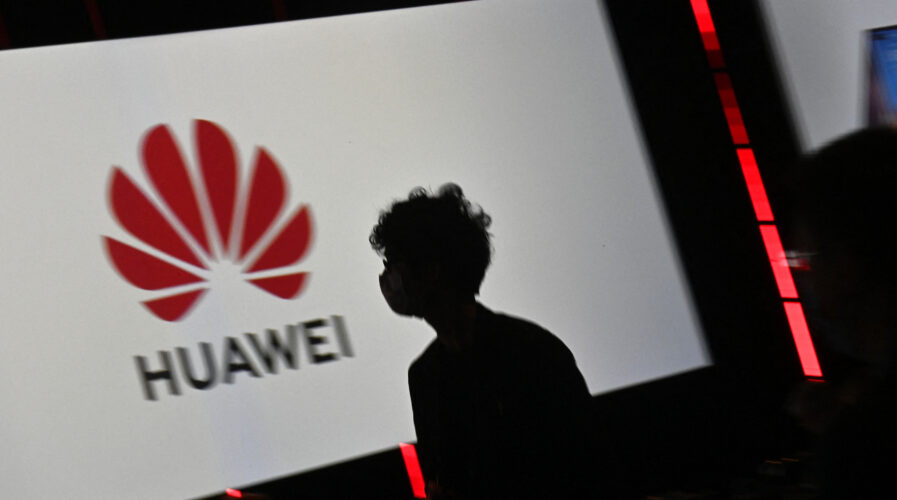 Greenlight for Huawei, SMIC to buy goods and tech despite being on the US trade blacklist . (Photo by Tobias SCHWARZ / AFP)

Despite US trade blacklist, Huawei, SMIC allowed to buy goods

Since 2017, more than 100 Chinese companies and their affiliates have been added to the US trade blacklist mainly due to concerns over technological competitiveness and alleged violations of US trade controls. When a company is included on the list, it is prohibited from doing business with any American firms without first obtaining a US government license.

It was 2019 when the US placed Chinese telecom giant Huawei Technologies Co. on the Commerce Department’s trade blacklist, citing national security concerns. According to the American officials, Huawei’s products could be used to spy on or disrupt telecommunications networks, claims that the company has denied. Later on, the Commerce Department then issued new rules in May 2020 curbing Huawei’s access to foreign-made chips.

Yet, to the surprise of many, it was recently discovered that both Huawei and SMIC applied for and received billions of dollars in licenses in recent months to export US technology despite being subject to trade restrictions. The matter was brought to the public by Reuters, according to documents released Thursday by a congressional committee. 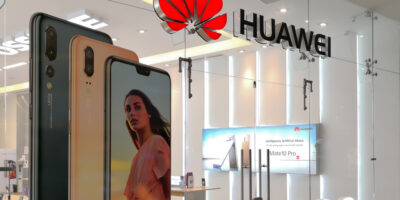 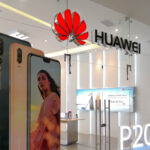 Basically, the documents show that the US Department of Commerce approved 301 licenses with a combined value of almost US$103 billion for Huawei and SMIC, collectively.  Huawei received an approval for113 export licenses worth US$61 billion while another 188 licenses valued at nearly US$42 billion were meant for SMIC.

“The data also showed that more than nine out of 10 license applications were granted to SMIC suppliers while 69% of requests to ship to Huawei were approved over the same period,” Reuters added.

Republican senator Marco Rubio told Reuters he thinks President Joe Biden owes an explanation as to why the companies have continued to receive “waivers”. To him, “It is just another example of President Biden not taking the economic and security threat posed by the Chinese Communist Party seriously,” he added.

To top it off, Reuters also said that a larger portion of the licenses granted did not authorize shipments of sensitive items. “Of the 113 licenses approved for Huawei during the period, 80 were for non-sensitive goods that only required a license because the recipient was blacklisted. For SMIC, the figure was 121 of 188,” it said, adding that licenses are generally good for four years.