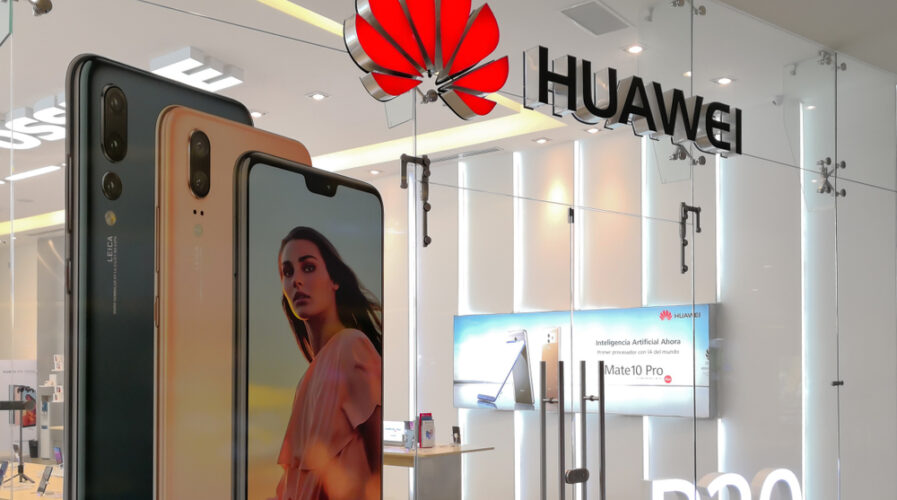 Huawei’s plans to develop 6G in China is going well, but will their overseas expansions be challenged by Japan and the US?

Huawei leads China to dominate 6G race against US & Japan

About a year ago, on September 15, 2020, the US officially cut off Huawei from all suppliers, whose products contain US technologies, prompting many overseas media to speculate then whether Huawei, which has been reliant upon chip imports, can survive such a ban. Yet, against all odds, Huawei’s business performance exceeded market expectations and the company is even ready to put China at the forefront of 6G wireless technology development.

In fact, in defiance of a US crackdown on the Chinese tech giant, founder, and CEO Ren Zhengfei told employees to “break limits in the sky” and set global standards for the emerging industry. It also signals the company’s resilience despite a year-long US ban. According to a NikkeiAsia report, the Chinese tech giant’s plans to develop 6G also arrives as the US and Japan also push ahead with the next-gen telecom tech.

The report even mentioned an internal company document that states the brand’s intention to continue to develop 5G and Artificial Intelligence businesses while also moving forward in next-generation technology. If there would be any hurdle in their ambitious 6G plans, it would likely come in the form of the US, which has imposed various sanctions in the past that had essentially crippled its once notable smartphone business.

The company reported its largest-ever revenue decline in the first half of 2021, mainly due to its lackluster smartphone business. Although the founder acknowledged the effects of these US trade restrictions, he added that “Our research into 6G is preparation against a rainy day, and we aim to seize the ground of 6G patents. We must not wait until 6G becomes viable, as waiting would impose constraints on us due to a lack of patents.” 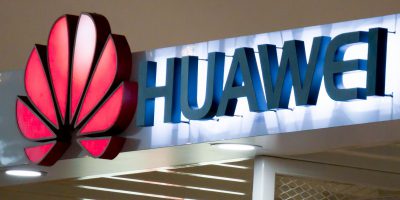 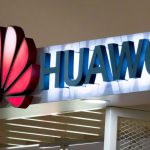 Currently, 6G has become a point of competition between major economies. China has prioritized 6G technologies as one of its key research areas for a while now, while the US and Japan are pouring money into 6G development, including its use in satellite technologies — one of America’s strong suits.

Notably, both Japan and the US actually lags behind China in terms of 5G development and deployment.

When the Chinese telecom giant unveiled its 6G plans, it aimed to launch 6G products around 2030. The target was not changed but the barriers to achieving such a goal are becoming more notable. The company’s rotating chairman Eric Xu Zhiju in a recent book preface — which was published on Huawei’s online community Xinsheng — discussed the obstructions.

According to Xu, 6G has a more complicated technology environment than 5G, with the impact likely to come from multiple technologies like cloud computing, blockchain, and big data. He disclosed that Huawei started investment in 6G research in 2017 when it was pushing 5G commercialization.

“Huawei will define 5.5G and research 6G at the same time in the next few years, and it is a test of the whole industry’s imagination and creativity whether 6G can surpass (5G and 5.5G technologies),” Xu wrote.

Inevitably though, the shadow of geopolitical uncertainties hanging over the research and development of 6G technologies may still lead to the exclusion of Huawei from overseas markets in 6G products.

“Whether the industries can achieve satisfying results (in 6G development) around 2030 largely depends on such factors as if the process of defining 6G is open enough, whether the participants are pluralistic, and if the communication is thorough enough,” Xu said. He also noted that Huawei is willing to hold discussions with companies and industries that might need 6G technologies to define 6G jointly.

While the US and China are already fighting for 6G dominance, most of the world is yet to experience the benefits of a 5G network. Analysts have been saying it for a while now — that if political tensions worsen, it’s also possible that 6G will have two sets of standards instead of one which may, in turn, increase the costs of connectivity and bring losses to global companies.

Overall, years of acrimony under the Trump administration have no doubt, hit Chinese technology companies hard, but that hasn’t stopped the country from emerging as the leader in 5G. China has the world’s largest 5G footprint, and — despite multiple attempts by the US to take it on — Huawei towers over rival 5G vendors globally, mostly by offering attractive prices.