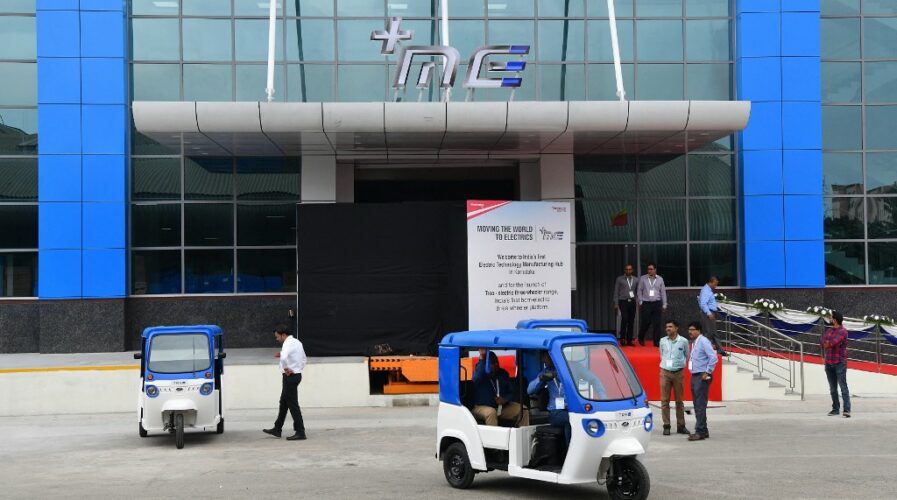 India’s goal to increase the adoption of EVs might bear fruit soon as industry players such as Mahindra Group respond to the government’s calls.

Mahindra & Mahindra, an Indian automaker, said last month at a forum that it expects half of its vehicles sold by 2030 to be electric, reported CNBC.

This is despite the fact that the market for India’s EVs is still in its early stages. In fact, the country’s largest automaker, Maruti Suzuki, doesn’t even sell EVs.

And this is understandable, given that there are high associated costs with owning an EV, making it out of reach for a majority of the population.

In fact, most people in India do not own cars, hence subsidies or tax exemptions alone aren’t likely to work to entice consumers to switch to EVs.

This trend is also similarly seen in Malaysia, where the EV market comprises higher-end luxury or premium vehicles. The most “affordable” EV there is at a price range that’s almost four times more than what the average Malaysian can afford.

Recently as well, India’s state of Delhi decided to do away with EV tax exemptions. EV purchase subsidies are one of the key features of the Delhi EV policy.

According to transport minister Kailash Gahlot, the government has no plans to extend the subsidy system for the purchase of electric vehicles any further.

“The electric cars segment has received the required push in Delhi. Our focus now is to tap the two-wheeler, freight, and public transport segments of electric vehicles (EVs) as they constitute a major chunk of Delhi’s over 10 million registered vehicles. They also ply on the road more as compared to private cars, thereby causing more pollution.”

According to Anish Shah, managing director and CEO of Mahindra Group, there will three factors that can drive EV adoption in the country.

The first would be to reduce the cost of ownership of EVs to be on par or lower than conventional gas-powered vehicles through short-term subsidies and longer-term production efficiency.

Secondly, there needs to be enough charging and related infrastructure, and thirdly, electric vehicles should be able to cover sufficient range on a single charge.

Currently, most EVs utilize Li-ON (lithium-ion) batteries that are notorious for their low capacity, hence spurring a need in the EV battery industry to develop better ones such as solid-state.

Unfortunately, the EV battery industry is facing a talent shortage, making the advancement of EV battery tech a challenge.

“What we’re seeing today is for three-wheelers, electric vehicles are at cost parity – they have enough range and there is infrastructure as well,” Shah said, adding they are “starting to take off very rapidly. Four wheelers are going to be a little slower but it’s again here to stay.”

“And we would expect about half our vehicles sold by 2030 to be electric,” he added, at the CNBC Sustainable Future Forum.

The company currently sells three and four-wheeler EVs in India. Three-wheelers are a popular vehicle choice as many Indian cities are underserved by public transportation.

India is home to about 1.5 million battery-powered, three-wheeled electric tricycles or rickshaws on its roads. Recently, Honda announced plans to begin a battery-sharing service for electric tricycles in India in the first half of 2022.

Globally, the move towards the adoption of EVs is motivated by the need to combat climate change. Conventional vehicles are powered by gasoline or natural gas — products of crude oil (petroleum) refinement, which are a major contributor to climate change.