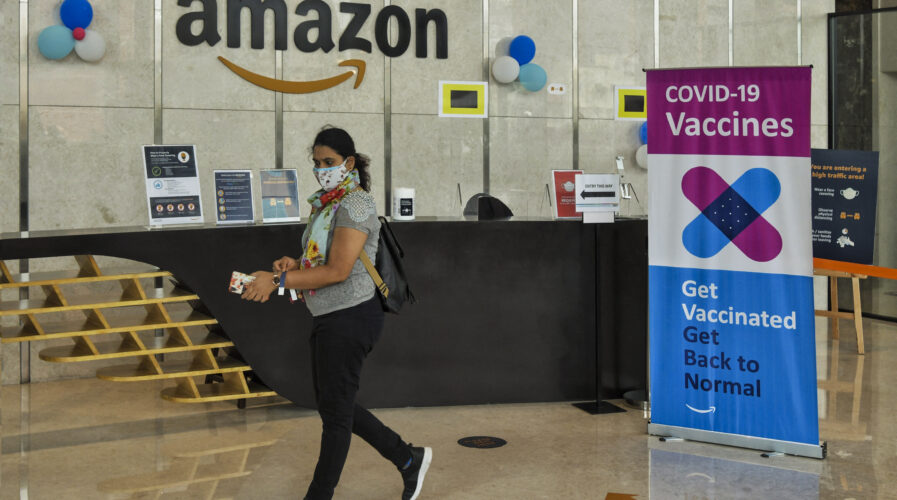 As Black Friday and Cyber Monday (BFCM) approaches, e-Commerce services are gearing up for the sales period as well. And one company and country that is looking forward to this is Amazon and India. Millions of “Made in India” products are expected to be making a big hit among customers with over 70,000 exporters preparing to ship them.

According to a statement by Amazon, over 52,000 new products are being launched by Indian exporters on Amazon websites, The Economic Times reported. Amazon has been helping Indian businesses with exports through its Amazon Global Selling program. 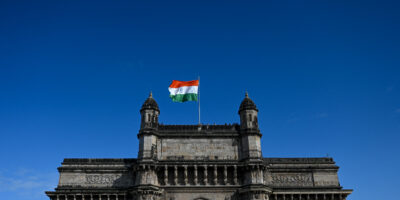 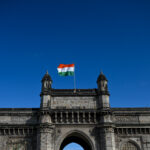 IN INDIA, BUY NOW PAY LATER IS SET TO SURGE OVER TEN-FOLD

“The BFCM sale marks the beginning of the global holiday season. Coming right after the festive season in India, it has traditionally been a key growth period for our selling partners and with more and more people relying on e-Commerce for products globally, we believe that the 2021 BFCM sales period will accelerate the export business for our sellers,” said Abhijit Kamra, Director of Global Trade, Amazon India.

While the BFCM sales period is expected to bring in big numbers, Amazon has also found itself in trouble with Indian law enforcement. AFP reported that Indian police have charged executives from Amazon’s local arm over claims the US retail behemoth’s online portal was used to smuggle and sell marijuana.

Two men were arrested last week with 21 kilograms (46 pounds) of the drug in central Madhya Pradesh state and told officers they were using Amazon’s India platform to ship their goods elsewhere in the country. They admitted to shipping their crop by falsely marketing it as stevia leaves, a natural sweetener, according to a police report seen by AFP on Sunday.

Executives from Amazon’s India unit had been included in the charges because of contradictions between evidence collected in the police investigation and responses received by the firm, the report said.

Neither police nor Amazon gave any indication of how many employees were facing charges. Amazon said it was investigating the case and pledged full cooperation with police in a Sunday statement to AFP.

“We do not allow the listing and sale of products which are prohibited under law to be sold in India,” a company spokesperson said.

The drugs case is the latest legal headache for the online marketplace’s Indian arm, which is also facing an antitrust probe along with Walmart subsidiary Flipkart. Both firms are being investigated by competition watchdogs over claims they gave preferential treatment to some sellers.

An opportunity for other e-Commerce players in India?

While the Amazon executives are being investigated in India, this might be an opportunity for smaller e-Commerce players in India to make a mark as well. The Indian e-Commerce industry is a rather unique one, divided between local and international brands.

Local e-Commerce players like Flipkart, SnapDeal have been competing with Amazon, which launched their business in India several years ago. In fact, Amazon’s business with local partners in India is worth about US$6.5 billion.

The Indian Brand Equity Foundation predicts the Indian e-Commerce market to grow to US$ 111.40 billion by 2025. Much of the growth for the industry has been triggered by an increase in internet and smartphone penetration. Out of the total internet connections, about 61% of connections were in urban areas, of which 97% connections were wireless.

E-Commerce giant Shopee has also announced interest in the Indian market. Reports showed the company had begun recruiting sales employees several weeks ago but no official announcement has been made by the company yet.

At the same time, e-Commerce customers in India are also demanding better services, with a majority of them preferring services that offer them flexible payment methods and such. For example, Snapdeal started using “Online Dispute Resolution” to solve customer issues by making resolutions tech-enabled, easy, and fast.

Going back to Amazon, the probe on the company’s India unit marks the concerns that come with e-Commerce as well. As the investigations continue, the reality is, e-Commerce will not slow down, especially with BFCM just around the corner. For e-Commerce players in India, one company’s problem might just be an advantage for them.