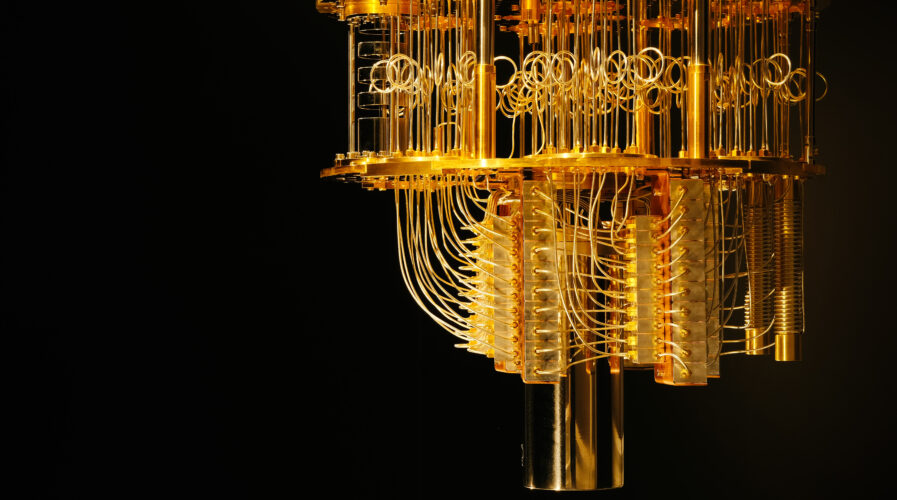 The world has entered the quantum decade, says IBM

In fact, at the recent 2021 Quantum Summit, IBM declared that 2023 will be the year when its systems deliver quantum advantage as quantum computing takes its early place as a powerful tool in the high-performance computing landscape.

Dr. Anna Phan, Asia Pacific Quantum Alliance Lead at IBM Quantum, spoke to Tech Wire Asia on the future of quantum computing. In the first part of the interview, she explains how the industry forecasts for 2022 and the growing competition as well.

How does IBM foresee the quantum computing industry unfolding in 2022? 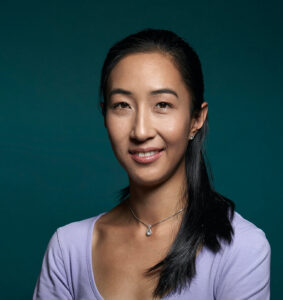 Quantum computing is no longer a futuristic concept. The world has entered into the quantum decade — an era when enterprises begin to see quantum computing’s business value. This year’s unprecedented advances in hardware, software development, and services validate the technology’s momentum.

This is creating an ecosystem from individual developers to institutions and industries that paves the way for further breakthroughs in 2022, preparing the market for the eventual adoption of this nascent technology.

From a technology innovation perspective, things are moving fast. Certain problems simply can’t be solved with a classical computer due to capacity or processing speed constraints.

IBM’s own publicly available quantum roadmap is focused on removing these constraints to deliver quantum advantage – the point where certain information processing tasks can be performed more efficiently or cost-effectively on a quantum computer than on a classical computer. This involves driving performance improvements along three dimensions: scale, quality, and speed.

However, innovation alone can’t unlock the full potential of quantum computing. In 2022, the industry needs to continue preparing for the day quantum computing can help solve tough, classically unsolvable problems, enabling businesses to gain a competitive advantage. As next year unfolds, this will require a focus on developing quantum skills across the quantum ecosystem to ensure industry workforces that are ‘quantum ready’.

As outlined in our “Quantum Decade” report, we estimate that there are only about 3,000 skilled quantum workers in the market today. That base needs to be doubled or quadrupled to exploit the full potential of quantum this decade and ensure businesses aren’t left behind.

Across Asia and the rest of the world, through next year IBM will continue investing in quantum developer certification, as well as boot camp-like educational programs and investments in university curricula that empower a diverse workforce and enable quantum computing skills to blossom.

How far are we from seeing real-world quantum computing use cases being adapted by organizations?

Companies already engaging with quantum computing – simply wanting a head start with what might soon become possible. It could help address problems that are too challenging for even today’s most powerful supercomputers, such as figuring out how to make better batteries or sequester carbon emissions.

IBM is currently working with more than 170 organizations around the world, including Asia, on research to apply quantum to real-world problems. For example, Mercedes-Benz is working with us to explore how quantum computing can advance the development of lithium-sulfur batteries for electric vehicles.

(Editor’s note: Both Toyota and BMW are also using quantum computing in their electric vehicle and EV battery production and supply chain.)

CERN is using our quantum systems to explore ways to use machine learning to look for new ways of finding patterns in data from the LHC (large hadron collider).

And industrial chemists at Mitsubishi Chemical and JSR Corporation, which are members of the IBM Quantum Hub at Keio University in Japan, are using our systems to model and analyze the deep molecular structures of potential new OLED (organic light-emitting diode) materials.

There are many use cases where businesses could put quantum computing to work. One field that could greatly benefit from quantum computing is chemistry where it may help discover new materials, drugs, and fertilizers, among many other potential discoveries.

For example, BP is using IBM’s quantum systems to explore applications for driving efficiencies and reducing carbon ‎emissions, while ExxonMobil is exploring possible solutions to the logistical challenge of moving the world’s cleanest-burning fuel LPG across the globe, also using IBM quantum systems.

With growing research from various companies all over the world in quantum computing, is the industry getting more competitive?

IBM has been at the heart of this ecosystem since developing and deploying the first working quantum computer on the cloud in 2016. And now more than 380,000 registered users, and 170 companies, academic institutions, start-ups, and national research labs all over the world are part of IBM’s community. Enabled by IBM’s quantum computers, scientists, engineers, and consultants, they are using our technology, publishing fundamental research, contributing code to the open-source Qiskit software framework, and pursuing real-world use cases. This shows the willingness of individuals and businesses, alike, to get ready for a future with quantum computing.

Just in Asia over the last year, we collaborated with our partners at the University of Tokyo to install an IBM Quantum System One — the first in Japan. Considered Japan’s most-powerful quantum computer, it is part of a larger, ongoing collaboration with the Quantum Innovation Initiative Consortium to advance Japan’s exploration of quantum science, business, and education. We also recently announced plans to install an IBM Quantum System One at Yonsei University in Seoul, South Korea, where we are already working with Sungkyunkwan University to grow the local quantum computing ecosystem through education.

Additionally, in Singapore, we are working with the National University of Singapore to support training and promote industry-academia collaboration to develop new software in quantum computing.

And recently, University of Melbourne researchers working on IBM devices developed techniques to entangle all 27 qubits on our “Falcon” processor, as well as all 65 qubits on our “Hummingbird” processor – the most entangled qubits in both instances.

Entanglement is what gives quantum computers their exponential power; being able to entangle more qubits could allow users to carry out vastly more complex calculations.

In the second part of our conversation with Dr. Anna, we discuss the costs involved in quantum computing and IBM’s plans for the industry in 2022.