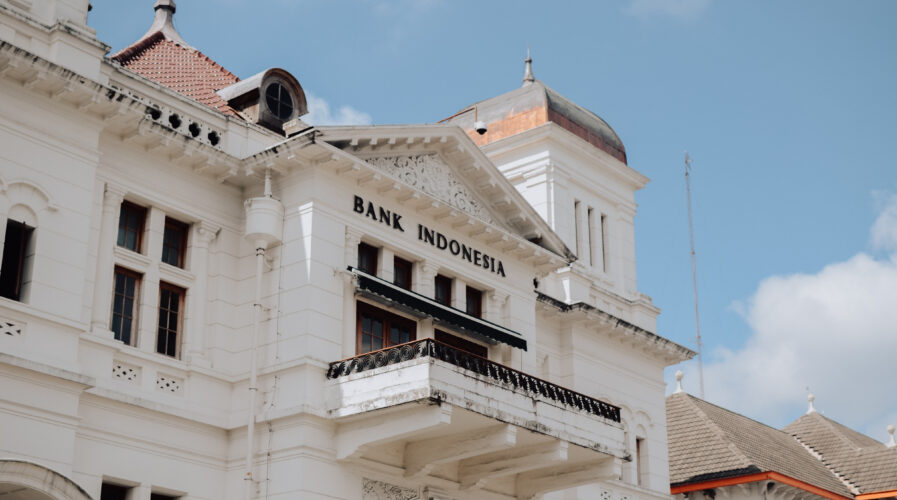 Digital payments have gained substantial traction in Indonesia. It is now extensively used by more than half of its population. The country has become a leader in adopting digital payments at the national level.

According to a recent survey, Indonesia’s e-commerce sector is expecting 50% year-on-year growth, with its value set to reach US$35 billion in 2020. 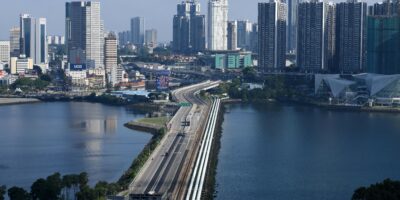 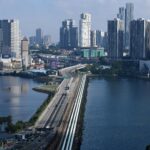 The infrastructure is driven by ACI Worldwide, a leading global provider of real-time payments and digital payment solutions.

BI-FAST facilitates retail payment services for the public and is central to IPS 2025. This aims to transform its payment infrastructure, integrate its digital economy and finance sector, and respond to public demands for a fast, easy, safe, affordable, and reliable payment system.

BI-FAST will provide the infrastructure to support a robust and competitive financial system while enhancing Indonesia’s regional hub for trade and investment.

This is part of Indonesia’s ongoing digital modernization initiative which is to create an end-to-end integrated environment for the payment system industry, digital banking, fintech, e-commerce, consumers, and the country’s financial-economic recovery.

It is a testament to the government’s efforts to encourage innovation and create an enabling environment for fintech firms that seek to drive financial inclusion through technology.

Bank Indonesia and ACI implemented BI-FAST in less than nine months, making it one of the fastest countrywide implementations on record.

The vast undertaking will incorporate 135 banks, merchants, and payment service providers, making it one of the world’s most significant real-time payments initiatives.

Phase one of the national initiative is already live with more than twenty banks across the country, providing participating institutions with access to a series of critical services, including:

“Together, ACI and Bank Indonesia have created one of the most secure and future-proof real-time payment systems in the world, one that will help accelerate Indonesia’s digital economy and bring millions of unbanked citizens into the formal financial sector,” added Choo.

Among the initiatives of the Indonesia Payment Systems Blueprint 2025 include:

As digitization, technology, and globalization are rapidly changing the way people live, many Southeast Asia countries have accelerated their digital banking adoption by making online transactions available to citizens.

Consulting firm Roland Berger expects banks in the region to reduce the number of their branches by 18% by 2030. The reductions are forecast to happen in Brunei Darussalam, Indonesia, Malaysia, Philippines, Singapore, and Thailand.

Indonesia is the latest in a series of Southeast Asian countries to upgrade its national payments infrastructure to drive digital economies and accelerate growth.