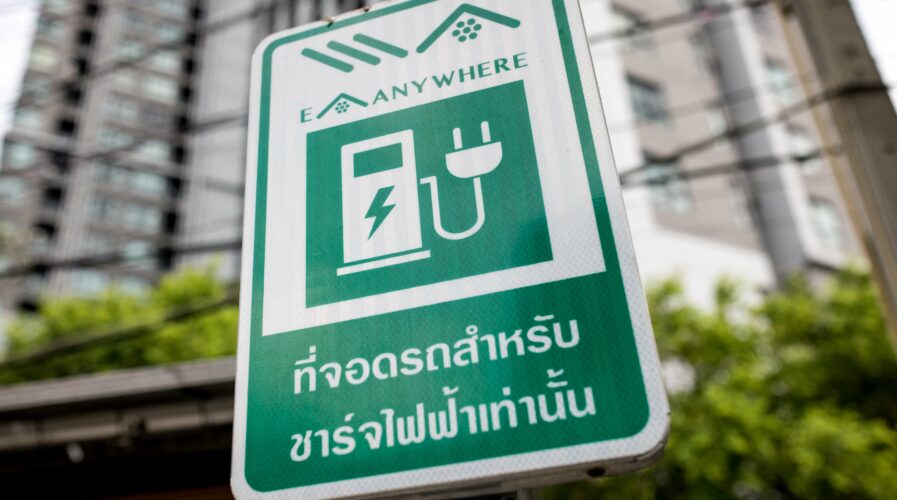 A dive into Thailand’s perks for electric vehicles

Lately, in tune with other countries around the world, Thailand has been gearing up to push for more electric vehicles on the road. The country has even set a bold goal of selling only zero-emission vehicles from 2035 onwards. With that, came a flurry of perks by the government, for the Thai EV market. Just this week, officials announced tax incentives to spur the adoption of clean vehicles.

Basically, the objective for Thailand is to transform itself from being the Southeast Asian hub for the production of conventional autos to one making electric vehicles. As it is, the automotive industry is one of Thailand’s most important sectors. It contributes to about 10% of the economy, employs 850,000 workers, and supports industries from iron and steel to petrochemicals and plastic.

Since the country has set a target date for phasing out combustion-engine cars, the next step by the government as analysts anticipated is to facilitate that transition. Usually it involves offering tax incentives, building out the appropriate infrastructure and developing regulations that promote EV manufacturing. A wholesome incentive would also include incentivizing consumers to buy such vehicles.

That said, Thailand’s cabinet on Tuesday had approved tax incentives that would promote a shift to electric vehicles and to also attract “high potential” foreigners to help boost the economy. According to a report by Reuters, the vehicle tax measures include reducing import duty this year and next by as much as 40% for completely built EVs priced up to 2 million baht ($61,805). 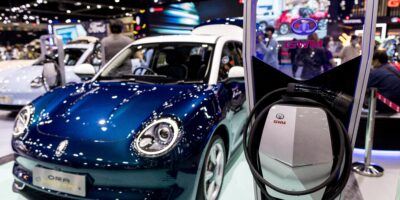 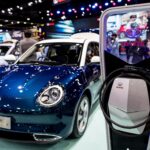 FOXCONN, PTT WILL START MASS PRODUCING EVS IN THAILAND BY 2024

For those electric vehicles priced between 2 million and 7 million baht, import duty will be reduced by 20%. Then there is also a reduction on excise tax, whereby the government will reduce it to 2% from 8% for imported EVs. That is expected to add 7,000 EVs in the first year, Finance minister Arkhom Termpittayapaisith told a news conference.

The cabinet also approved the sharp slash of income tax rates to 17% from 35% for skilled foreign professionals in targeted industries or economic zones. As for eligible car manufacturers, subsidies of between 70,000 baht and 150,000 baht for each EV and 18,000 baht for electric motorcycles, will be given.

For the finance minister, it’ll “encourage investment and employment. It’s necessary, otherwise we won’t be able to keep pace as car manufacturers and others will overtake us,” Arkhom added. Under this EV scheme, the Thai cabinet approved 3 billion baht from the central budget in fiscal 2022 to fund the subsidy programmes. It also agreed in principle to provide a budget of 40 billion baht between fiscal 2023-2025 to promote EV consumption.

According to reports quoting government spokesman Thanakorn Wangboonkongchana, the four-year plan to promote EVs can be divided into two parts. Between 2022 and 2024, the incentives are meant to stimulate broader and faster adoption of EVs in Thailand by offering tax breaks and subsidies for imported and locally produced cars and motorcycles.

Then from 2024 onwards for one year, the government will focus primarily on promoting domestically manufactured EVs while removing some benefits for imported vehicles. As of last year, based on the Electric Vehicle Association of Thailand’s (EVAT) data, the country registered 5,781 new EVs, including 3,673 electric motorcycles.