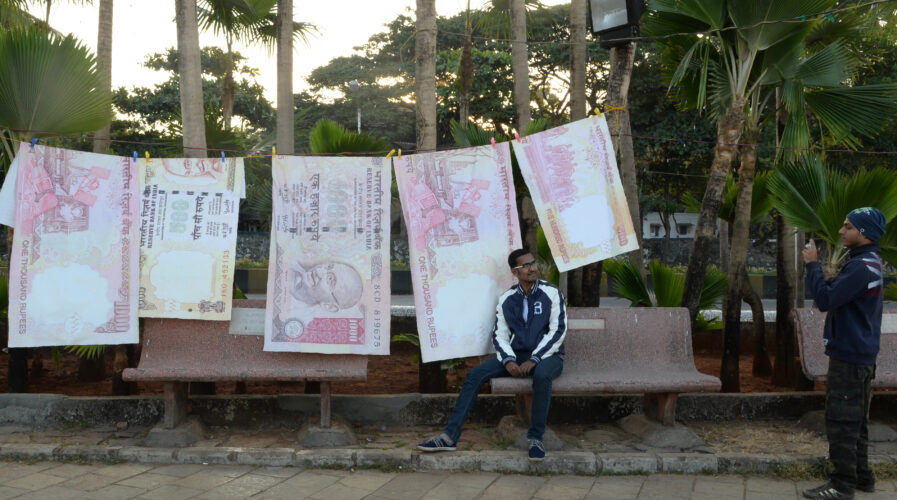 CBDC: India plans to debut its digital rupee by 2023. Here’s what we know so far. (Photo by Indranil MUKHERJEE / AFP) / RESTRICTED TO EDITORIAL USE – MANDATORY MENTION OF THE ARTIST UPON PUBLICATION – TO ILLUSTRATE THE EVENT AS SPECIFIED IN THE CAPTION

CBDC: Here’s what we know about India’s digital rupee

Joining a handful of other countries in the adoption of a central bank digital currency (CBDC), India’s finance minister Nirmala Sitharaman recently confirmed that the country will introduce a digital rupee by 2023. The CBDC will be issued by the Reserve Bank of India (RBI), “using blockchain and other technologies”.

It was announced during the presentation of India’s annual budget recently. Sitharaman, in her official remarks, believes that the digital rupee will give a “big boost” to the digital economy and will lead to a more efficient and cheaper currency management system for India.

For context, the digital rupee will be the digital version of physical cash issued by the RBI and will, therefore, be sovereign backed. Cryptocurrencies, on the other hand, are not backed by a government nor central bank and can be an asset class or a payment mechanism.

How will the digital rupee function?

While there are no official regulations or fact sheets in regards to the upcoming digital rupee, some local media in India have quoted official sources that know a thing or two about the CBDC. 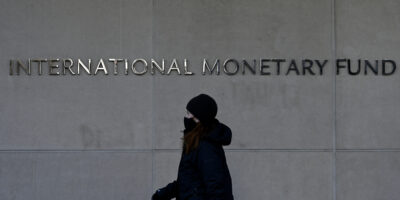 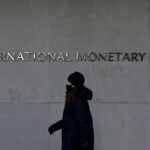 IMF: THERE IS NO ONE-SIZE-FITS-ALL WHEN IT COMES TO CBDCS

A report by Business Standard indicated that the digital rupee blockchain, being developed by the RBI, would be able to trace all transactions, unlike the current system of mobile wallet offered by private companies. Quoting a top government source who wanted to maintain anonymity, the report also stated that the digital currency would be numbered in units, just like every fiat currency has an unique number.

“The units issued in digital rupee would be included in the currency in circulation. It would not be very different from fiat currency. It would be more like an electronic form of fiat currency, so in a sense it would be a government-mandated electronic wallet,” the source said.

The source also noted that for the case of a digital rupee, “instead of holding a note you will be holding a digital currency in your phone and it would be with the central bank and from there it would be transferred to any merchant. It is fully backed by the sovereign.” If the money is transferred to the e-wallet of a private company, the source claims, then credit risk of that company is also attached to the money besides charges levied by such companies.

RBI believes there are no rush to launch a digital rupee

RBI Governor Shaktikanta Das during the monetary policy press conference on February 10, shared that the institution’s cautious approach stems from the new-ness of the concept. “There are many risks,” he said, highlighting that cybersecurity and the possibility of counterfeiting are the biggest issues to address prior to launch.

“Whatever we’re doing, we’re doing it very carefully. We don’t want to rush into it,” Das said. On the other hand, RBI Executive Director T Rabi Shankar shared that “”work is progressing on wholesale and retail use of the CBDC.” He noted that account-based models are easier to develop, whereas token-based models take longer to develop. “Which model we will decide to test first will be decided at a later date,” Shankar said.