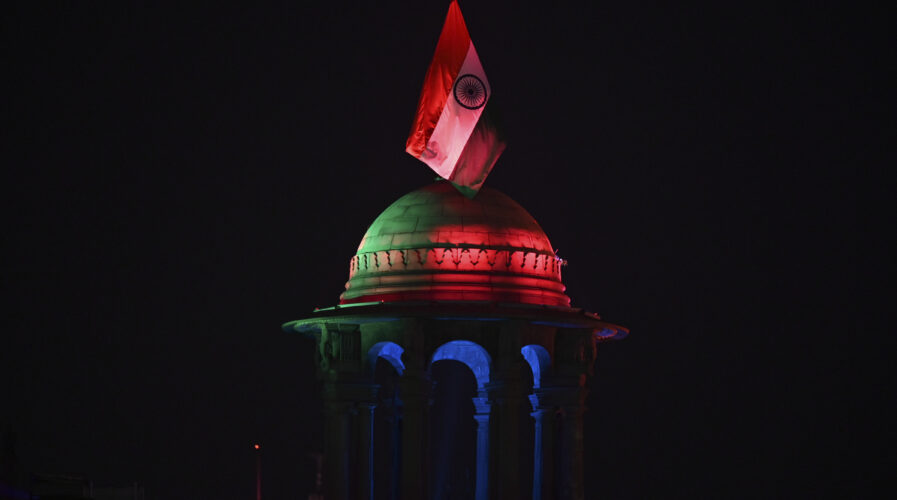 Quantum technologies could potentially add US$310b to the Indian economy by 2030.(Photo by SAJJAD HUSSAIN / AFP)

In 2020, India formally joined the race in quantum computing by establishing the National Mission for Quantum Technology and Applications. The same year, the sector received a massive boost from the government when a budget of US$1.2 billion was approved to be used over five years. Considering how serious India is to match its pace with China and the US, an industry body reckon the adoption of quantum technologies in the country can potentially add US$280 to US$310 billion of value to the Indian economy by 2030.

The National Association of Software and Service Companies or Nasscom, in a report recently, suggests that India is poised to play a pivotal role in the quantum technology revolution.“The government is empowering the scientific community to advance quantum science. India’s leaders are planning to disperse billions of dollars into the quantum ecosystem for technology commercialization and human resource development,” it said.

Based on India’s plan, Nasscom also reckons that the country will make a giant leap in quantum infrastructure over the next five years, and it will mainly be boosted by the government. “The government emerges as the key sponsor of quantum initiatives in India. Of the 100 projects initiated in quantum in India, about 92% are government sponsored,” Nasscom said.

In fact, the Rs. 8,000 crore (US$1.2 billion) planned over the next five years to advance progress in quantum information and meteorology, quantum applications and materials, and quantum communications. In terms of enterprises, Nasscom anticipates 45% uptakes in sectors such as manufacturing, high-tech, banking, and defense. 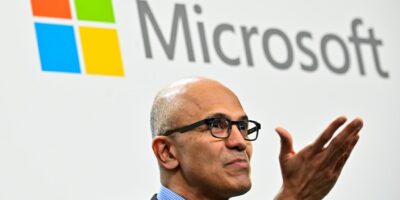 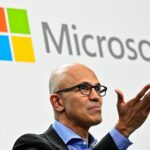 MICROSOFT IS SOWING THE SEEDS FOR INDIA’S QUANTUM COMPUTING FUTURE

Those sectors will likely lead the charge of adopting quantum technologies for critical and large-scale use cases, according to the report. Local media reports are suggesting that the quantum ecosystem in India is already growing at an accelerated pace with “10-15 government agencies, 20-30 service providers, 15-20 startups and 40-50 academic institutions active in this domain”.

Overall, on top of the country’s plans for quantum tech development, Nasscom sees significant progress in communications. “Current focus on translating QKD into field deployable products and communication through satellites and fibers,” it said.

India even has plans to develop a quantum computer with about 50 qubits by 2026 while development of smaller scale devices such as quantum simulators and sensors is expected much sooner. To Nasscom, India even has the potential to become an attractive destination for quantum R&D, software development, and components and equipment manufacturing.