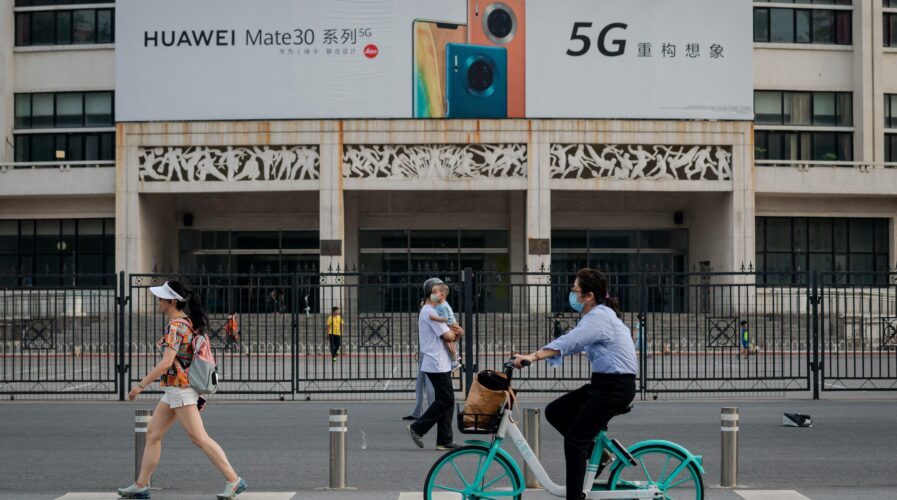 By now, most developed countries, especially those in effort to bring 5G into the mainstream, are well aware that China is leading the race. In fact, China is far ahead in almost every dimension of 5G while other nations—including the US—lags behind.

According to China’s Ministry of Industry and Information technology, all cities as well as 87% of all rural centers in the country have 5G coverage. “Which puts [China] in the lead globally,” the ministry spokesperson Tian Yulong said, according to Nikkei.

As at the end of last year, the ministry said 1.42 million base stations were in place nationwide, albeit 10% slower pace of installations than last year. These millions of stations alone account for more than 70% of the world’s total, according to the Ministry.

Now, the country is continuing its high-level investments for the sake of improvising and adding on more fifth-generation network infrastructure. The ministry this year, aims to install more than 600,000 5G base stations, expanding the country’s high-speed mobile network to 2 million working units. 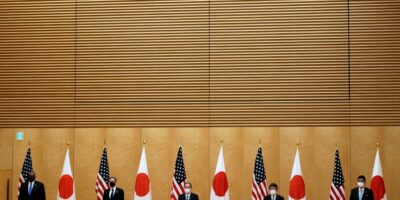 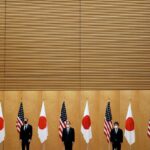 US, JAPAN PLAN 5G PUSH TO COMPETE WITH CHINA

The country is even looking to develop new fifth-generation network services in the manufacturing, medical and educational sectors, improving efficiency and quality, the ministry said. To top it off, China is also the largest market for 5G smartphones, mainly due to the fact that a wider range of devices that support the network at different prices are made available.

To date, the number of 5G-compatible device users in the country is at 520 million as of the end of 2021. That is more than double the 200 million devices recorded the year before. China expects to see the number of 5G users exceed 560 million by 2023, according to a guideline released last year.

By then, the network is expected to be used by over 40% of personal mobile phone users, and every 10,000 people in China will enjoy more than 18 5G base stations, the guideline said. According to a recent opinion piece in the Wall Street Journal — jointly authored by Eric Schmidt, a former CEO of Google, and Graham Allison, a Harvard professor — China is trouncing the US in terms of 5G.

“America is far behind in almost every dimension of 5G while other nations — including China — race ahead. America’s average 5G mobile internet speed is roughly 75 megabits per second, which is abysmal. In China’s urban centers 5G phones get average speeds of 300 megabits per second,” the WSJ opinion piece stated.