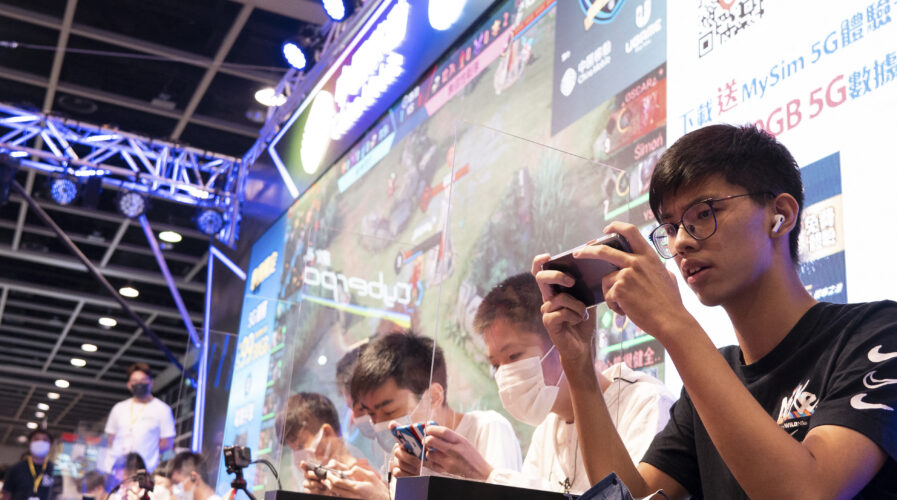 China is shielding minors from internet services. Here’s what it means for social platforms. (Photo by Bertha WANG / AFP)

As China shields minors from internet services, what happens to social platforms?

Last year, China limited video game playing time to three hours per week for teenagers.  The mandate barred companies from offering their services outside the small window of time–a move meant to curb video games addiction among those age group children. Now, the country is expanding its restrictions for minors to include live streaming, audio and video, and even social media services.

China’s top internet regulator Cyberspace of Administration of China (CAC) released an updated regulatory draft that is currently open to feedback from the public. The draft calls on all online service providers to create a “youth mode” with limits on allowed usage time, content, and how much they’re allowed to spend on online purchases.

The draft document claims that the number of underage internet users in China has reached 183 million, and the “internet penetration rate” for minors is 94.9%, well above the overall rate of 70.4%. While it is a powerful educational tool, it also opens the door to “illegal and bad information”. 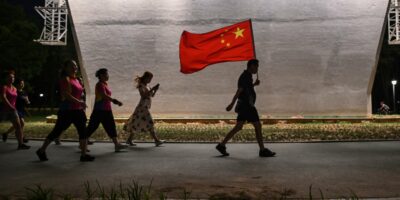 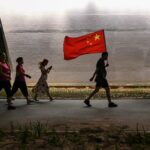 Due to that, China’s President Xi Jinping issued a call to “strengthen cyberspace governance in accordance with the law, strengthen the construction of online content, and create a clean cyberspace for the majority of netizens, especially young people.”

The new regulations for minor’s internet usage in China

Interestingly, the regulation is also applicable to hardware companies making and selling mobile devices and computers who must “accept government and social supervision” and install access restriction software on their products before releasing them to the public. To top it off, the draft also indicates that internet platforms will be required to limit daily spending by minors and be barred from soliciting their participation in online fundraising or celebrity popularity polls.

Violation of the law, once enacted, could incur fines of 5% of annual revenue from the previous year, up to a cap of 50 million yuan (US$7.88 million). Penalties could also include suspension of business licenses or operations.

At this point, Reuters report indicates that some Chinese companies, including streaming platforms Tencent Video and iQIYI, have already implemented “youth mode” systems for minors.  WeChat too has their own “youth mode” service launched in 2020. It allows parents to limit their children in making gifts to livestreaming hosts or accessing in-app games.

Even the video-streaming giant Bilibili has a youth mode since 2019. It blocks children’s use after 10pm and pushes them toward educational videos. For those Chinese internet firms without modes meant for youths, the new regulatory requirements will eventually translate into higher compliance costs.