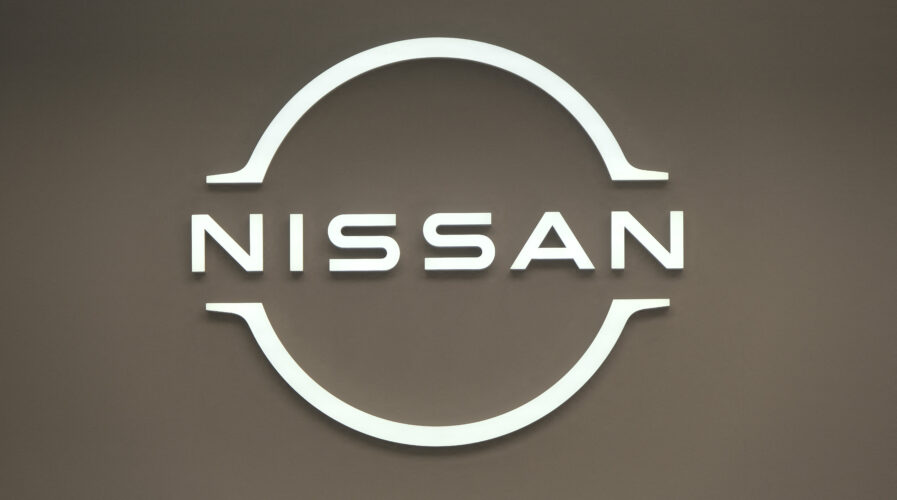 Nissan is working with NASA to have solid-state batteries in EVs by 2028. (Photo by Kazuhiro NOGI / AFP)

Nissan working with NASA to have solid-state batteries in EVs

Hailed as the “holy grail” of electric vehicle (EV) batteries, solid-state batteries have been the target of many automakers, especially those chasing for an EV breakthrough. A handful of auto giants have also been eyeing to produce commercially viable solid-state batteries — which would be more stable and faster to charge than the lithium-ion batteries used today.

Japanese automaker Nissan Motor is easily the front-runner now as it recently announced that it is working with the National Aeronautics and Space Administration (NASA) as well as the University of California San Diego to commercialize the next-generation cells. Nissan even unveiled its prototype factory for all-solid-state batteries, which the automaker says could revolutionize EVs by charging three times faster and offering twice the range as earlier models.

According to Nissan, the all-solid-state battery will replace the lithium-ion battery now in use for a pilot plant launch in 2024 and a 2028 product launch. “The battery would be stable enough to be used in pacemakers. When finished, it will be about half the size of the current battery and fully charge in 15 minutes instead of a few hours,” said Nissan to a report by CBS News.

In short, solid-state batteries allow you to drive your EVs over 300 miles on one charge and can be completely recharged in just ten minutes. They could also occupy far less physical space. That being said, the race to achieve huge improvements in battery technology is one of the most expensive and hotly contested commodity right now. 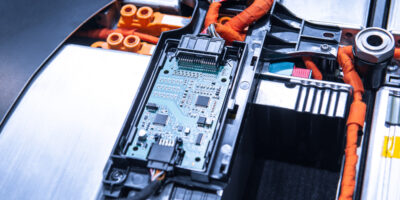 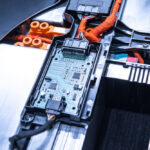 WHY ARE SOLID-STATE BATTERIES SO IMPORTANT?

The collaboration with NASA and other partners, according to Nissan’s Corporate Vice President Kazuhiro Doi, involves the testing of various materials. Doi even shared that Nissan and NASA are using what’s called the “original material informatics platform,” a computerized database, to test various combinations to see what works best among hundreds of thousands of materials.

The aim is to avoid the use of expensive materials like rare metals needed for lithium-ion batteries. “Both NASA and Nissan need the same kind of battery,” he said. Up till this point, high costs associated with the initial stage development of solid-state batteries have been hindering the commercial viability of the product, reports suggested.

In addition, the growing impact of the pandemic on the market supply chain is expected to further impede market growth. Battery pack manufacturers, electrode material producers, raw material suppliers, and others have suffered a major setback amidst the pandemic and are estimated to take a significant amount of time to recover.

Prior to Nissan and NASA’s collaboration announcement, Japanese rival Toyota Motor Corp has maintained the leading position when it comes to the pursuit of solid-state batteries. Even Volkswagen of Germany and US automakers like Ford Motor Co and General Motors Co are working on all-solid-state batteries.

Despite the competition, Nissan Executive Vice President Kunio Nakaguro said the company is extremely competitive and that the battery it is developing promises to be “a game-changer.”